Effects of Tariffs on U.S. and E.U. Trade Relations 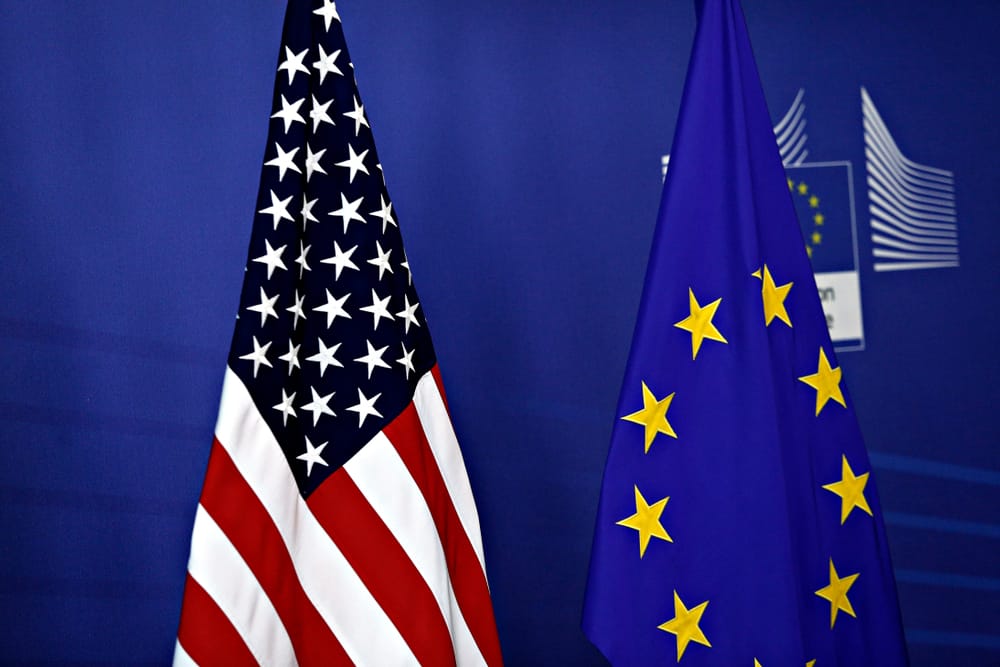 Trade relations between the U.S. and China, and the global impact of a potential trade war between the two biggest world economies, always comes to mind first.

The truth is that, as said in Latin: “Alea acta est” (the die is cast) for U.S. President Donald Trump on Europe. Controversial tariffs on steel and aluminum, respectively of 25% and 10%, have begun affecting Europe, as well as Canada and Mexico.

“National security reasons” are Trump’s main rational for the tariffs. Trump has not reversed promises made during the 2016 election in the name of the “America First” doctrine.

Eurostat provides charts and numbers showcasing trends. This is a good place to better understand what happened, and what will happen. 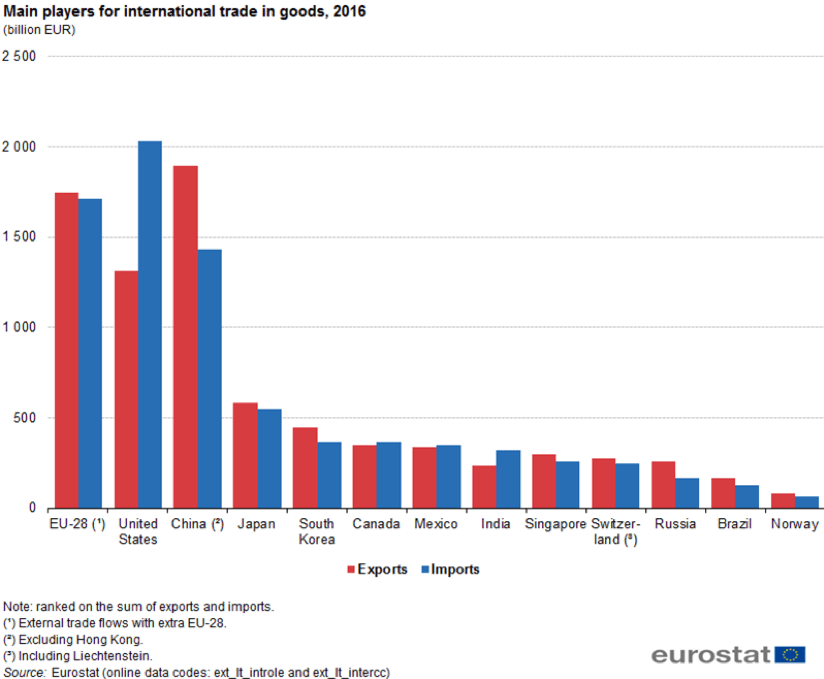 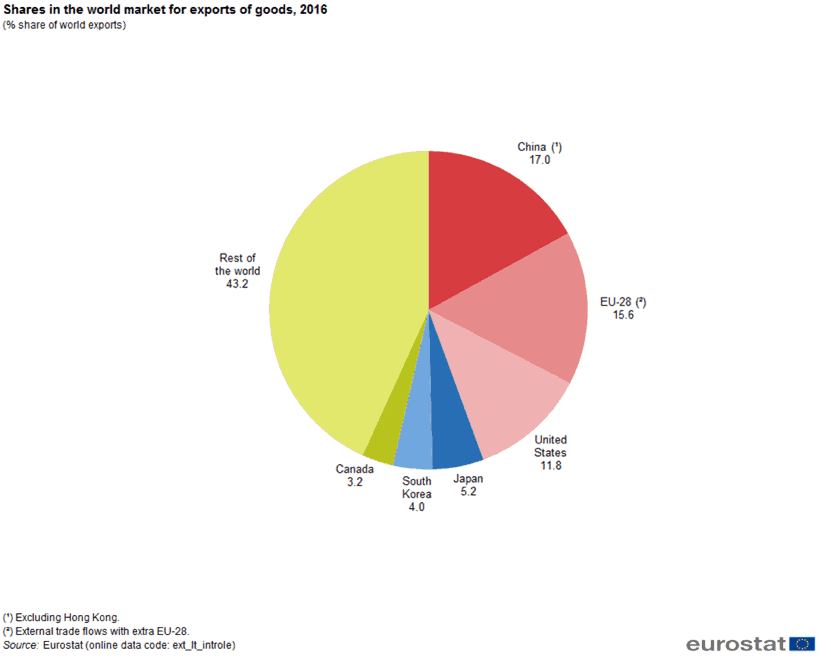 The European Union (E.U.)’s response to the tariffs is unmistakable: retaliatory measures against the U.S.

The U.S. faces tariffs from Brussels, Ottawa in Canada, and Mexico City in Mexico.

The President of the E.U. Commission, Jean-Claude Juncker, said “This is pure and simple protectionism, unacceptable.” Juncker already plans to hit the U.S. hard by retaliating against “Made in the USA” symbolic products, such as Levi’s jeans, Harley-Davidson motorcycles, and Kentucky bourbon.

Brussels’ response is based on three main aspects:

Brussels’ reaction could cost the U.S. at least $ 7.5 billion, through the first round of first European tariffs.

“We will respond with all the means at our disposal,” said European Parliament President Antonio Tajani. Trump’s offensive on steel and aluminum could be just the beginning: the U.S. president has already opened an investigation into the import of cars in the U.S., floating a 20% tariff. Naturally, this concerns large German car manufacturers. U.S. Commerce Secretary Wilbur Ross has downplayed explaining how the U.S.-determined tariffs are very limited in scope, and says that any European countermeasures will not have a major impact on the U.S. economy. Ross warns, “We will continue to fight against commercial abuse.”

U.S. tariffs on steel and aluminum had entered into force on March 1st, but Europe, together with Canada and Mexico, were temporarily exempted until June 1st, with all parties hoping to sign an agreement that would set precise quotas and limits to the import of these metals in the U.S. Such agreements were reached with South Korea, Australia, Argentina, and Brazil.

The list of U.S. products subjected to European duties contains, among other things:

Michele Marinellihttp://www.mts-logistics.com
Michele was born and raised in Italy and spent most of his early years in Bologna, a nice and vibrant city in northern Italy. He graduated from the University of Bologna with a master’s degree in industrial Engineering with a specialization in Logistics and Production in 2007.  Michele worked for a French-based Corporation in Bologna for almost 6 years as Project Manager. In January 2014, Michele moved to the U.S. for a fresh start in New York, and worked for 3 years for one of the major Steam Ship Lines as an Export Commercial Liner, in North European trade. He started at MTS Logistics in January 2017 as Sales Executive. Michele is currently covering and developing several areas: Texas, New York/New Jersey, Georgia, South Carolina, and North Carolina. His first priority is to create strong relationships based on trust, competence, and honesty. Michele loves to travel and does so for at least twice monthly to meet his customers/prospects in person to hear face-to-face how he can help them by providing the best service possible. Fun Fact: Michele, despite being Italian, loves basketball (watching and playing) instead of soccer and the NBA is his secret passion.
RELATED ARTICLES
Maritime