HomeEl Taro’s tragedy and what should be expected afterwards?
Featured

El Taro’s tragedy and what should be expected afterwards? 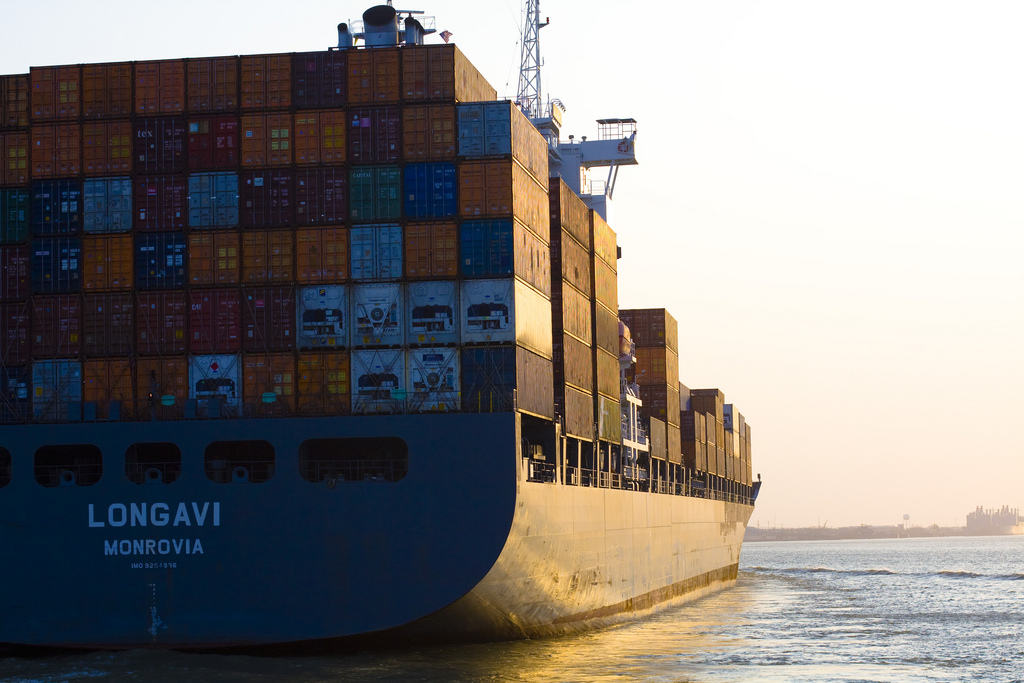 El Faro was a United States cargo ship that was crewed by the U.S. Merchant Mariners. It was built back in 1975 but sank due to a loss of propulsion during Hurricane Joaquin on October 1st, 2015. El Faro was greeted by a category 3 hurricane that reached swells of anywhere from 20 to 40 feet high and wind gusts of 115 mph and lost. After searching for several days, on October 5th, El Faro was declared sunk, and the search was eventually called off on October 7th. A few days later the U.S. Navy sent the USNS Apache to conduct an underwater search. On October 31st, the USNS Apache identified a vessel that closely resembled the sunken El Faro cargo ship. As expected on November 1st, 2015, the Navy indeed announced that this wreck was indeed El Faro.

Unfortunately El Faro’s captain most likely could have avoided heading into the category three Hurricane Joaquin. Despite warnings, Captain decided to sail what was believed to be a safe distance from the storm in order to keep on schedule with the cargo ship’s route. Former crew members of El Faro were in utter surprise that the ship would even attempt to sail through a major storm. These former members described El Faro as a “rustbucket” and that it “was not supposed to be in the water.” Other complaints former crew members had with the cargo ship were related to drainage issues, leaking, rust, and holes in the ship’s deck.

The aftermath of this tragedy has resulted in several changes to and concerns with the National Transportation Safety Board (NTSB) regarding their policies during severe weather. Florida Senator Bill Nelson, the top Democrat on the Senate Commerce Committee that oversees the NTSB, also cited that the lifeboats on El Faro were “outdated and inadequate” for the conditions the ship had to face. In addition to its life boats being outdated, El Faro itself was built in 1974, and it most likely should’ve been replaced by a newer and safer ship. American shipping companies have avoided replacing older ships so that they can save a great deal of money, which has had a consequential effect on the American shipbuilding industry. To further avoid this tragedy in the future, inspections have to be more vigorous and safety precautions in the event of a disaster need to also be addressed rather than just the ship’s current physical condition. Furthermore, Senator Nelson has requested an investigation into the policies of TOTE Services in regards to sailing in severe weather conditions. He further displayed great concern as to why the ship’s captain decided to ever set off under such conditions with a cargo ship that had already seen its best days. Another legal effect of this tragedy may take place in abolishing the antiquated Limited Liability Act of 1851. This act limits the amount of money a cargo company is liable for when accidents occur on the sea. Maritime industries are notorious for taking advantage of this immunity. One such example is that a worker killed on the job at sea is entitled to substantially less than if a worker dies on land. Companies such as TOTE, the shipping company that owned El Faro, are unlikely to stop jeopardizing employees until they are further held financially accountable for accidents. In addition to holding cargo companies more accountable themselves, many critics also believe that vessel inspections should be more stringent and available to the public. Under current laws, shipping companies can keep inspection records confidential from the public.

Thirty-three members in total lost their lives on the final voyage of El Faro, a tragic event that unfortunately appears as if it could’ve been avoided if the appropriate safety precautions were taken. We will witness lots of safety regulations by NTSB and TOTE, however the ship has currently been found 15,000 feet below sea level off the coast of the Bahamas, and nothing will ever change that.