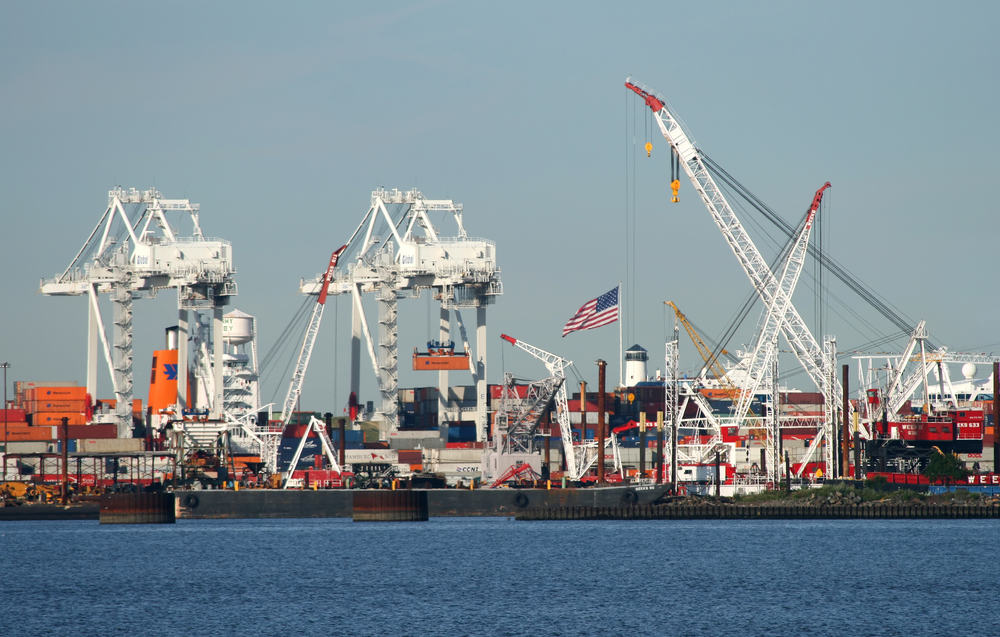 The U.S. Environmental Protection Agency (EPA) awarded the Port of New York and New Jersey a $2 million grant to remove 150 antiquated and environmentally harmful trucks from the port.

This comes at a time when a lack of federal funding could result in the removal of 550 vehicles off the road.

The motive in removing and eventually replacing old drayage trucks from the Port of NY-NJ is part of an initiative to reduce pollution in the port and the immediate communities around it. As cargo volumes continue to increase along with the number of ships and trucks serving the Port of NY-NJ, it has become all the more pertinent to address pollution emissions speedily. Additional environmentally-friendly approaches carried out in the port are a larger dependence on electric equipment, greater stress on moving containers by both train and barge, rather than truck, and plans to use land-based electrical sources in order to stop ships at the port from having to use their own engines.

The EPA’s generous $2 million grant to the Port Authority of NY-NJ last week will resurrect a program which has been inactive since its funds were depleted roughly a year ago.

This program plans to pay the owners of trucks with outdated engines up to $25,000 to swap them with engines dating back to 2007; the hope is to get these inefficient energy vehicles off the road and replaced with more environmentally friendly machines. The grant will be added to a previously-awarded one by the EPA and will enable the Port Authority to remove all trucks with engines from 1994 and 1995 as well as some from 1996.

This is not the first initiative to try and increase the amount of fuel efficient and eco-friendly trucks at the port.

Past replacement programs had come to a stop because of an inability to use three grants totaling nearly $14 million which were designed to encourage “Buy America.”

The ten-year-old truck replacement program took on a renewed importance on January 2016 when the authority deserted a plan to prohibit trucks older than 2007 from the port, thus replacing an existing program that offered financial rewards to the owners of older trucks to replace them with newer vehicles. The grant, which reaches up to a maximum amount of $25,000, can equal up to 50 percent of the cost of the replacement truck. The vehicle must have an engine that is from 2010 or later, and it must be used to serve the Port of NY-NJ for a minimum of five years in order to be eligible for the grant.

The shift in direction for the authority came after truckers actively opposed the ban, suggesting that the removal of over 6,500 pre-2007 trucks would cause a “port-wide shut down.”

However, the resistance angered environmental activists and other stakeholders in the grant. Fast forward two years later, and two lawmakers from New Jersey, U.S. Rep. Donald Payne and Rep. Albio Sires, whose district regions cover NY-NJ marine terminals in Elizabeth, Newark, or Bayonne, strongly encouraged New Jersey Governor Phil Murphy to reexamine the decision to vacate the plan. This resulted in pushback from port trucking groups and the New York Shipping Association, and the policy has yet to change. Let’s hope that the renewed plan to revive the truck replacement program will help to improve both our economy and our environment.

At MTS Logistics, we are not only concerned about the financial well-being of our industry but also the health of our planet.