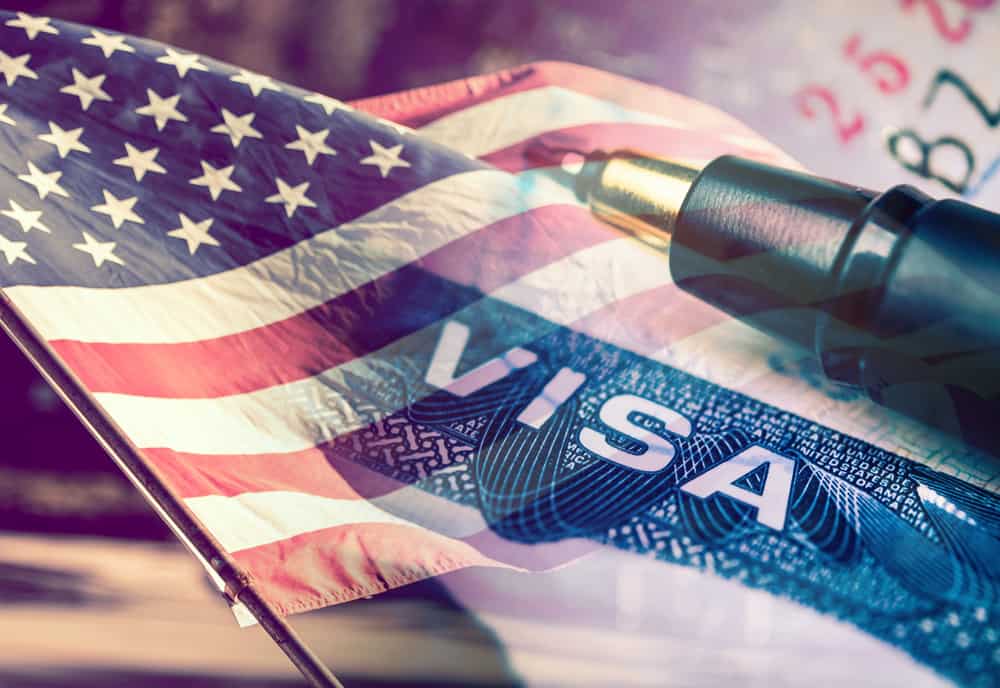 It was announced on Tuesday, April 21, 2020 that U.S. President Trump intends to sign an executive order greatly restricting immigration into the United States.

During his announcement, the President explained that the order is intended to help unemployed Americans by giving more job opportunities once tight quarantine measures begin to loosen. NBC News reports that the executive order is forecasted to be signed as early as this week, and will last for 60 days, at which time it will be reexamined and revised depending on the status of the economy at that time.

The shipping industry – our glorious, international industry – boasts many foreign workers from across the globe. To work in shipping is to work with colleagues from all corners of the Earth, thus expanding our knowledge and capabilities and collaborating to bring the global supply chain to ever-growing heights.

It’s clear that the shipping industry will be affected by this order. The question is, how much?

Before we panic, let’s take it back a step and assess the situation. The executive order has been deemed as an “immigration ban” by mainstream news outlets such as NBC News, Al Jazeera, and BBC. These titles are misleading and can incite unnecessary panic during these already trying times. The executive order is not banning all immigration. Those measures may come in the future given the current political agenda of this White House, but it isn’t the case at the moment.

The halting of immigration measures has been unfurling as early as March when the U.S. State Department announced a suspension of all routine visa services worldwide (ie. in all U.S. embassies and consulates) in order to prevent further spread of COVID-19. Since then, visa renewals have been put on the back burner as the country faces what President Trump has deemed the “Invisible Enemy.” The executive order is the next step in immigration suspension, but it will not affect everyone.

It will affect workers applying for green cards via company/employer sponsorship. This group could include those carrying H, L, or O visas; who could temporarily be barred if pursuing their green card within 60 days after the order comes into effect.

The order will have exceptions, such as aforementioned migrant workers under H-2A visas and vital tech workers as mentioned in the New York Times, but further details are still unclear until the executive order has been signed and released for review.