HomeOtherFootball Will Always Be America’s Game
Other

Football Will Always Be America’s Game

Another Thanksgiving has passed which means we are all stuffed in more ways than one. While some of us were busy seasoning, blending and sautéing, others were relaxing and killing time by watching the three football games that were on yesterday. The way I see it, football is a true reflection of many aspects of American culture.

During yesterday’s riveting games, there was something for every target market. As a huge football fan myself, I enjoy watching the games on a nice 60 inch LED HD and 3D television. The images and sound are just so incredibly mesmerizing. I truly believe that the newest television technology imported to U.S.A. is based on consumer demands to satisfy American football fans. There are guys who rent huge televisions for just one weekend. Some of these HD televisions look like they were made by NASA. Like most Americans, they are very impulsive just so they can be popular and host Superbowl parties because they have the hottest and most HD TV. More on the impulse factor later.

For the non-traditional fans, yesterday’s halftime shows featured performances by artists like Nickelback, Enrique Iglesias and Pitbull. Right away, you draw in many people who tend to only watch the Superbowl. Americans love the glitz and glamour of performance artists and they would potentially stick around in for some action. Even if these people tune in for about 5 minutes of a quarter afterwards, it means 5 minutes of catching up with family counterparts that are avid viewers of the game. During this whole time, these representatives of the target markets are spending quality time with each other in anticipation of a great family feast on the horizon.

Let’s not forget all of the commercials for Black Friday’s door-buster deals that will air and become conversation starters.
One major characteristic of the American consumer is attention span. If the seller cannot convey the key attributes of the merchandise or service, the potential customer will quickly disregard. Football is a sport that when presented on a high definition platform, delivers eye candy to the typical fan who wants to be entertained with action and a piece of mind that the game will end at a certain time. Football is the easiest game to follow. Your favorite team only plays one game a week, usually on a Sunday. It definitely looks remarkable on a HD TV. The biggest game of the year, The Superbowl, is a global extravaganza complete with the best commercials of the year.

This is not like baseball, a sport that is not so tremendous in HD where games can go on for an eternity. Football is certainly not like basketball either, a professional sport that currently does not exist here because the players are doing their own thing in Italy and Turkey right now because of some measly disagreements with the team owners. I’ll tell you this right now, the whole “Occupy Wall Street” movement would be a million times worse if the football players had gone on strike. Football fans, regardless of economic and political views, would riot the streets alongside the protestors and the entire country would be shutdown.

There is an unspoken marriage between football and marketing. While Thanksgiving Thursday serves up 3 football games and Black Friday commercials, the next day there is a huge hockey game that most Americans will miss because they are out shopping like crazy! Do I smell subtlety? With all these things being said, Football is and will always be America’s game. 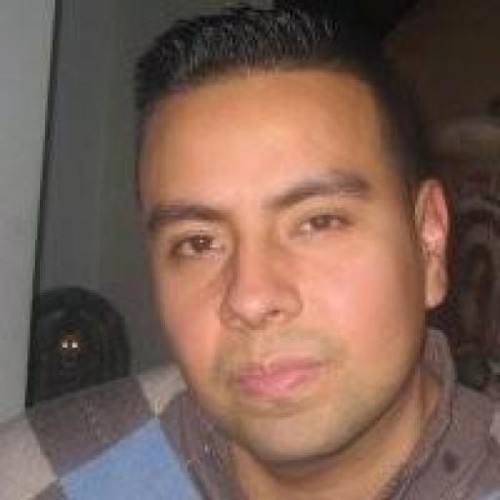 Danny Caldera
Danny works in our Ocean Import Department, handling ocean FCL/LCL imports and air freight. He is a true New Yorker, and is fluent in french and spanish. Danny attended the United Nations International School in Manhattan, and earned a B.S. in International Business from Fairfield University. He is certified in International Trade Management/Import Operations from The World Academy in New York. Danny has been with MTS since August, 2011 and he has many years of experience in the shipping industry, handling exports for major petroleum companies and Customs Brokerage handling imports for major wearing apparel company. Fun Fact: Danny has a passion and talent for doing impressions. He does a mean Al Pacino, but tell him do to any character and he will blow your mind!
RELATED ARTICLES
21st Century Challenges