After Forming the Alliances, the Global Container Shipping Industry Decreased to 3 Carrier Options 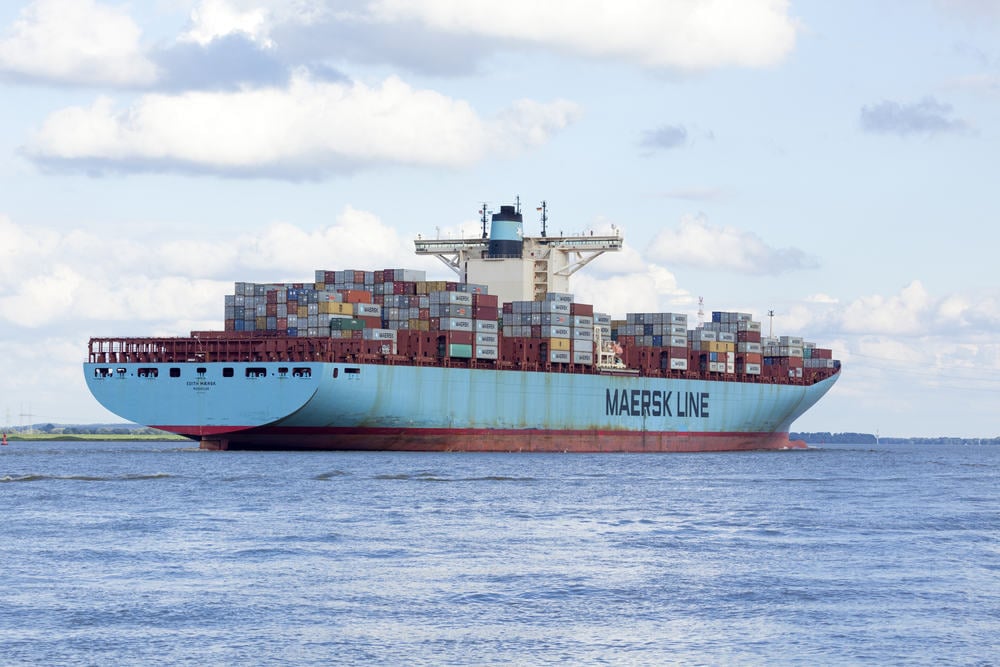 An unsteady year in the container-shipping industry, which included one big operator going under, and others bundling together to stay afloat, ended with three major alliances arranged to dominate ocean trade for years to come. Overcapacity and weak global trade forced the largest players to merge or form alliances, allowing them to cut operating costs by hundreds of millions of dollars by sharing ships and port calls. The three major groupings, called 2M, Ocean Alliance and THE Alliance, have cleared most regulatory hurdles over the past two years.

Customers should know that there are no longer are over 15 carrier service options – now, there are just three carrier (service) options.

This is due to the formation of the alliances, to bring their vessels together, and create brand-new line services, which can be different than the previous service options. For instance, the U.S. West Coast to Europe service. Previously, OOCL was calling all the North Europe base ports as direct, but now due to reshaping their service to the North E.U., they had to remove some of the direct calls from this service, which means that you have to give up some cargo on this route, and share with your new Alliance friends. Even though there are more than 15 carrier options, in fact you really only have 3 carrier-service options.

We have seen the APL to CMA transition and Hanjin bankruptcy, followed by the Hapag-UASC and NYK-MOL-“K”LINE mergers, and the Hamburg Sud to Maersk transition. Now, the shipping industry is talking about the Yang Ming bankruptcy. Before, carriers were competing with each other, and now those carriers are shaped within alliances and competing with each other based on the services they have within the alliances. Yang Ming is a big player for THE Alliance team, and I believe Yang Ming’s alliance friends will not let them go away. I also believe one of the THE Alliance members may acquire Yang Ming, and get bigger within the current alliance, or in the worst-case scenario, another alliance member will acquire Yang Ming to have an access to the THE Alliance services. Either way, this will hurt THE Alliance members, and others such as 2M and Ocean Alliance, will benefit from this situation.

The idea of merging, and getting together, to build alliances has a simple intention – cut operating costs to survive against the overcapacity situation in the container shipping industry.

On the surface, it seems to be a very smart move by the carriers. However, they should never forget that each carrier’s service quality, service focus, and culture, is different than one another’s, and that some of the carriers are dominating the Trans-Pacific market, while some of the carriers are dominating the Trans-Atlantic market. So, each carrier has different strengths and weaknesses over the service options they are offering to the container shipping market. We also must remember that you don’t have to form an alliance to get space from another carrier’s vessels – it’s very common that carriers buy slots from each other’s services, where they cannot meet the capacity requirements on any particular service.

When a container shipping line moves from one alliance to another, both alliances need to redo their networks.

Besides this, some of the carriers’ focus is commodity shipping, but with different commodity types. For example, MSC/Maersk dominating Gulf ports services to MED and Middle East, and there is no competitor to their service to these regions, with the current Ocean Alliance and The Alliance service options, which are very limited when comparing to these two carriers 2M service.

Aytac Akgul
Aytac Akgul was born and raised in Istanbul, Turkey. He got his Master’s Degree in International Transportation Management from State University of New York - Maritime College in December, 2012 and He got his bachelor of science degree in Transportation and Logistics from Istanbul University in June, 2010. He previously worked for Maersk Line in Istanbul, Turkey. He is now working for MTS Logistics, Inc. as a Business Development Manager since May 2015.
RELATED ARTICLES
Maritime