The Future of Trucking in the U.S. 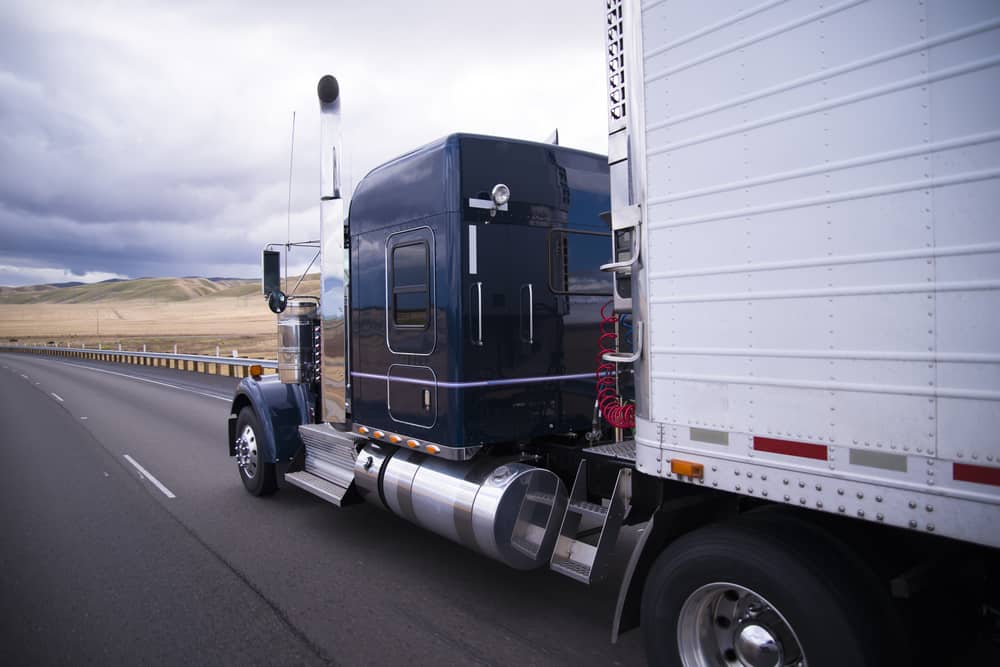 The trucking industry in the United States has affected the political and economic history of the United States throughout the 20th century. As per the American Trucking Association description, the trucking industry is the lifeblood of the U.S. economy. Over 70% of all freight tonnage moved in the U.S. goes on trucks. Without the industry, and truck drivers, the economy would come to a standstill. Before the invention of automobiles, most freight was moved by train or horse-drawn vehicles. While freight trains are still in business, we cannot say the same for animal-powered transport, as their era came to a certain end with the combustion engine.

Once seen as irreplaceable, animal-powered vehicles are now obsolete, and 18-wheelers with their drivers are now the moving force of the trucking industry.

However, in the future, trucks may still be around, but we might not be able to say the same for their drivers. Despite these developments, the trucking industry plays down the threat of disruption, arguing that people will still be needed behind the wheel for complex maneuvers, and oversight. “You are not going to see a truck without a driver in it for a long time,” says Ted Scott of the American Trucking Association. “The human being is an excellent driver 99.9% of the time. It’s just a tiny instance every now and then that causes a problem. Computers break down more than that.”

A recent report from global consulting company McKinsey argues autonomous trucks don’t necessarily mean the future is dark for the truckers, as long as they are willing to move into different roles within the industry.

“The cost of labor could eventually fall by as much as 90 percent, though it’s possible that companies could redeploy some of these workers to monitor networks, clean sensors, and attend to the other requirements of automated vehicles.”

One of the pioneers of the field, Tesla Inc., which is developing self-driving technologies, unveiled a commercial truck called the Tesla Semi in September, and Volvo’s self-driving truck is already undergoing tests in the Kristineberg Mine in northern Sweden.

While self-driving trucks are still a decade away from mass production, they are closer to reality than you think.

At first glance, you may think your job is in risk, but in fact, while companies like Tesla and Volvo are working full speed for autonomy of trucks, a self-driving truck is more likely to be a semi-autonomous truck. They are designed to make everyone’s life easier, including for truckers.