Global Warming and Its Effect on the Shipping Industry 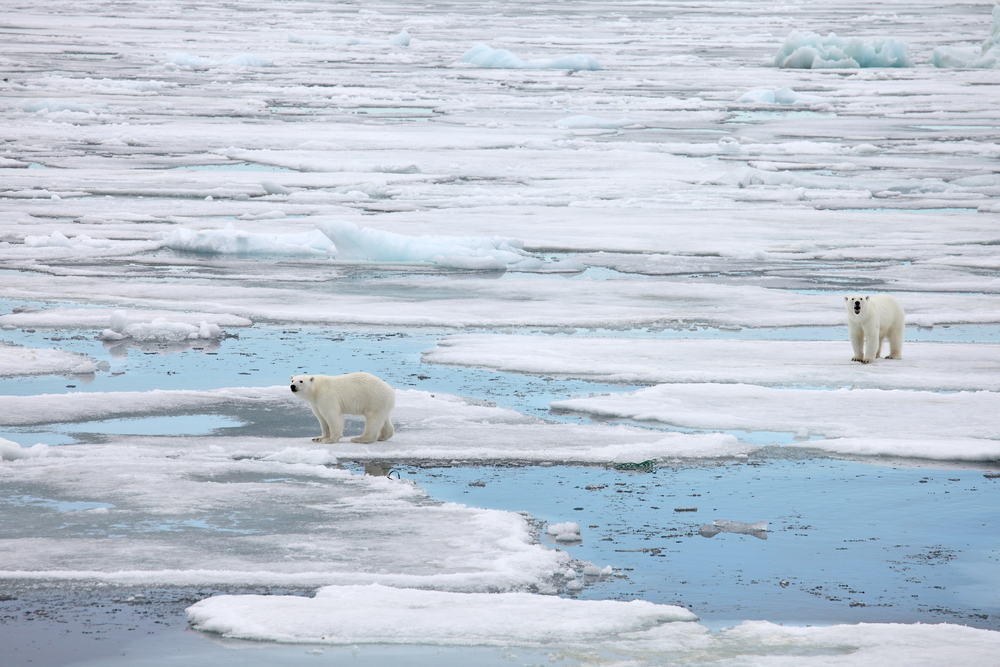 According to the majority consensus within the scientific community, it is widely known the Earth is warming up faster than in previous years, having record temperatures year after year due its high greenhouse gas emissions from human activities. A record-level low of sea ice has been seen in the Arctic over the past few months. It worries scientists – and the general public should be worried, too, since arctic animals such as polar bears are estimated to decline by at least 30% by the year 2050. We can reduce human activities that lead to climate change, beginning with reducing greenhouse gas emissions. Global warming will affect us in all aspects of our lives. We will leave the general commentary for scientists and politicians to share with us. In this article, we will focus on how global warming is affecting the shipping industry in general.

Scientists had selected a particular chunk ice in Greenland to observe the effect of global warming, roughly about 1.7 million square kilometers in size. They had the expectation that the decline in size of this ice would be similar to the timeline of previous years, which is around summer time near June, but to their surprise, in 2016, they observed about 12% of the ice sheet surface melted around the first quarter of the year, instead of the usual June timeframe. Even if it melts by June, in previous years only less than 10% of the ice was melted. It is melting more, and faster. This could have a grave effect on all us, not just the shipping industry.

According to the AP Journal, recently, abnormal amounts of icebergs have drifted into North Atlantic shipping lanes.

It is estimated around 450 icebergs. Now, vessels are being so cautious in avoiding accidents that instead of driving straight across the ocean to their destination, many Trans-Atlantic vessels were forced to go extremely slow to avoid the tragic fate of the Titanic – colliding with icebergs – in the area, or by rerouting hundreds of miles to avoid the icebergs altogether, which results in delays of vessels arriving and departing around the region, an estimate 2 days more than the scheduled time. 2 days may seem small, but it can mean containers missing connecting vessels at trans-shipment ports in the area, which can result back logs of missed containers, resulting in congestion at terminals across the area. So far, there is no report of any vessel accident due to these situations, but with more than 450 icebergs floating around, odds are in favor of nature.

It is urgent that we figure out why and how this shift may change more in the future.

We all know what an iceberg can do to a vessel like the Titanic, and given the consensus data within the scientific community as global warming progresses, we all may need a little more budgeted for extra insurance in case of some icy situations. Economic growth is in all of our interests, but “sustainable” economic growth should especially be our interest.