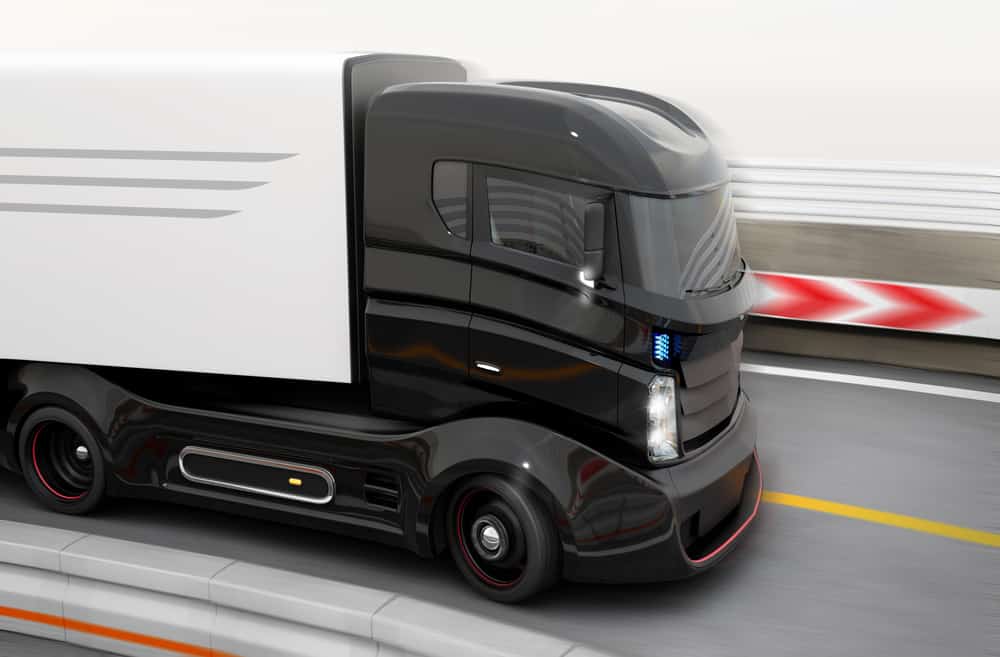 Although Waymo’s initial mission was to develop self-driving cars and automate roadways, in recent years, Waymo partnered with trucking companies and ride-sharing companies to launch its technology within commercial vehicles. Over the past year, new trucking partners have joined the company, such as Daimler Trucks and UPS.

The new funding will be used to further build and enhance Via, Waymo’s autonomous trucking software.

Waymo Via has developed Waymo Driver – autonomous driving software – which is being rolled out with The Cascadia®, a Freightliner autonomous truck, as well as Freightliner’s partner company Torc Robotics. The companies will further develop autonomous trucks for commercial use and test the trucks in the coming years.

Waymo Driver is now in its fifth-generation, and the company plans to take the enhancements and learnings from earlier versions and roll it out with Waymo Via to move commercial goods efficiently and safely without a human driver. Private-sector partners will help roll out this launch. J.B. Hunt Transport Services plans to test Waymo’s Via software with some trucking routes in the state of Texas.

Beyond commercial tractor-trailers, Waymo has also partnered with other types of truck fleets.

Waymo has entered into an agreement with Stellantis, which is developing smaller, light commercial vehicles that can be used for Amazon and other retailer deliveries, etc. Those vehicles are currently being driven by thousands of Amazon, Walmart, and other freight employees, which adds a significant overhead for those companies. The company is also exploring collaborations with Volvo Car Group for other commercial opportunities.

Last year, the company began testing trucking routes with autonomous trucks for various companies. The test routes are located in Arizona, California, Georgia, New Mexico, and Texas and required lots of changes to the engineering technology behind Waymo’s traditional self-driving car operating system. The company updated many of the sensors used in its self-driving technology and now feels very confident that its self-driving truck technology is safer than human skills. For example, the company had been worried about increased risks and logistics on the road with larger commercial vehicles driving in excess of 65 mph. and having to shift lanes. Updated sensors made that aspect much safer.

Waymo is likely to offer an IPO next year.