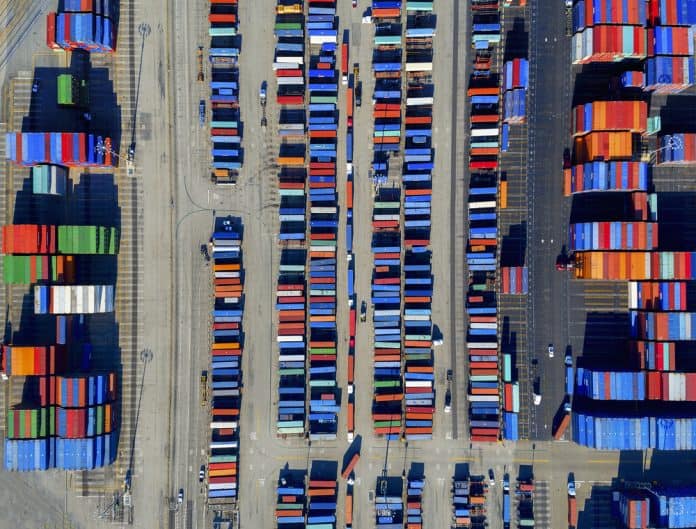 The Ports of Los Angeles and Long Beach made a very important announcement this week that every shipper needs to be aware of.

As per an announcement on the port authority’s website, government fees will be going into effect for shipping companies whose cargo containers linger for too long at the port’s marine terminals. The fees go into effect November 1st.

Shipping companies will face the new fine in addition to existing port storage charges. The fine will be $100 per container, increasing in $100 increments per container per day. As part of the new fine structure, arriving containers that are scheduled to be transported via trucks can stay at the ports for up to nine days. After that, fines start accruing and go into effect for a given shipper. Containers moving by rail may stay up to three days at the port before fines go into effect.

The new rules have been implemented in conjunction with the Biden-Harris Supply Chain Disruptions Task Force, which was put together in order to investigate and come up with solutions to solve the supply chain crises which have been plaguing shipping all year.

In a press release from the ports, key port leadership weighed in on the new fines:

Port of Los Angeles Executive Director Gene Seroka said: “We must expedite the movement of cargo through the ports to work down the number of ships at anchor.” And, he added: “Approximately 40% of the containers on our terminals today fall into the two categories. If we can clear this idling cargo, we’ll have much more space on our terminals to accept empties, handle exports, and improve fluidity for the wide range of cargo owners who utilize our ports.”

Port of Long Beach Executive Director Mario Cordero said: “With the escalating backlog of ships off the coast, we must take immediate action to prompt the rapid removal of containers from our marine terminals.”

The issue was further debated today at a meeting of the Los Angeles Board of Harbor Commissioners.