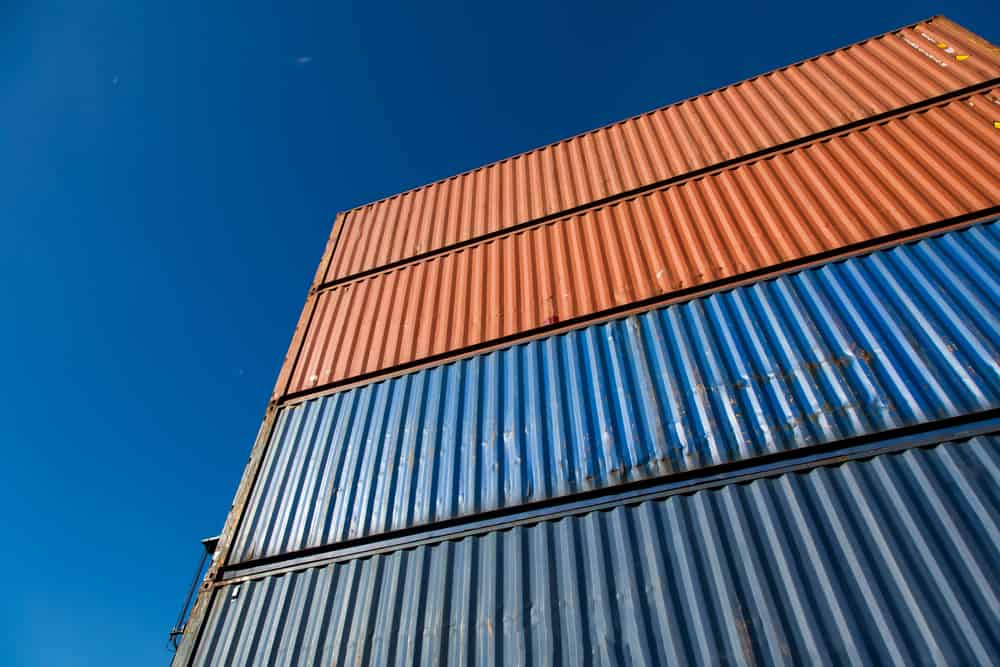 The shipping industry has witnessed standardization challenges for many years.

Most of the data shared among different systems were difficult to interpret and incompatible to other programs. Such scenarios ended up creating inefficiencies in terms of how data could be used downstream. In the recent past, the need to standardize information became even more urgent to improve shipping in the global market. This need gave way to initiatives that would allow the non-profits, Digital Container Shipping Association (DCSA) and Bureau International des Containers (BIC), to collaborate and establish a database of various facilities in the supply chain across 160 countries. DCSA and BIC became the driving forces of the harmonization project to adopt a digitalized platform to eventually improve container tracking capabilities throughout container facilities.

The project became a reality through contributions from stakeholders not limited to shipping lines, cargo owners, equipment providers, logistic companies and other organizations affiliated with the supply chain. The efforts of the cooperating parties helped develop a uniform naming system. Eventually 11,000 facilities from more than 160 countries worldwide were realized for the database. Each code uniquely following a three-tier structure creating homogenize identification.

According to the DCSA, the codes used to identify the facilities consist of a structured address, 9-character BIC Facility Code and the GPS coordinates. DCSA Track & Trace now utilizes BIC Facility Code to follow activity within the supply chain. Roughly 30,000 facility codes have been reviewed to align with the standardized identifications. One of the major milestones of this platform is the ability of various systems from different facilities to recognize these codes. It is thus seamless to determine the status and location of a container at any given time if they are uploaded into the database. Some of the locations identified in the system include the depots, M&R vendors, and container yards among other supply chain container facilities.

The project witnessed nearly 30,000 facility codes from ten major lessors and carriers allowing for the development of not only storing the codes, but also giving provision for more codes in the future. The end product of this process developed an API that is currently hosted on SwaggerHub. The API application provides supply chain participants access to standardized codes for every container facility. The database consists of a one-stop location for accessibility to both BIC Facility Codes and the SMDG Ocean Terminal Codes.

Cargo owners, leasing companies, ocean carriers, equipment providers and logistic companies are all projected to benefit from the central database. The realization of harmonized codes are meant to make the communication easier among all players in the industry including motor carriers, lessor, lessee, and telematics providers. In the future, the system is expected to be equipped with geo-features to allow automated tracking of smart containers and other assets. This will also instantly confirm the facility in which the container is located at any given time.