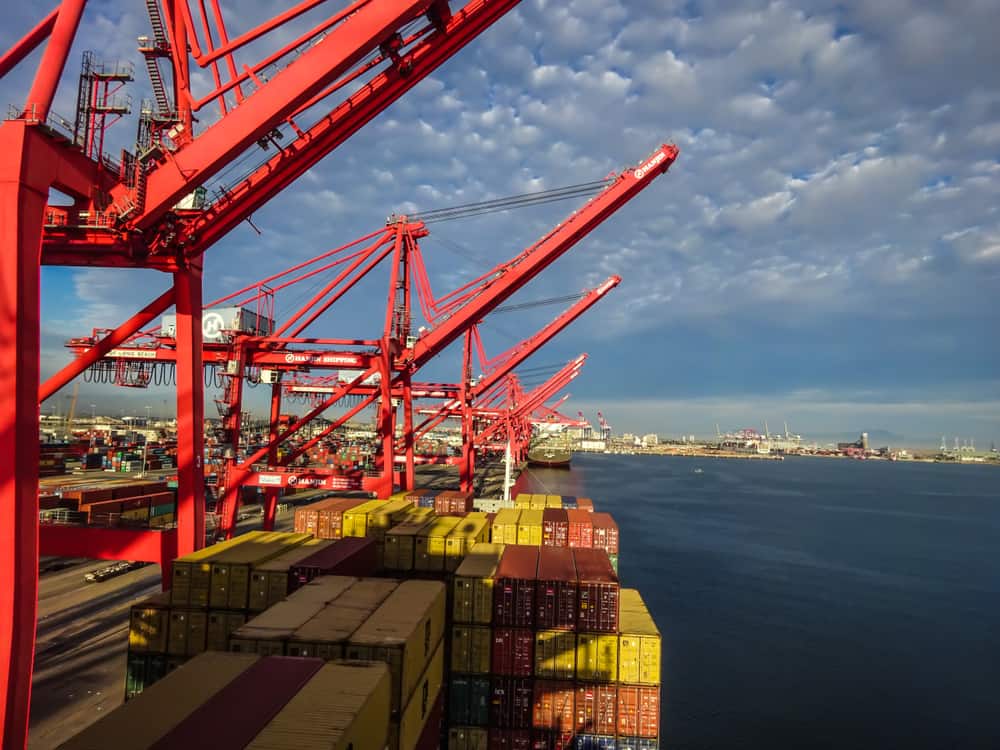 According to a recent article on JOC.com, “PierPass said the shift four months ago from incentive pricing to a flat-fee has been agreeable to the industry.”

But, has it really helped to reduce congestion in the ports of Long Beach and Los Angeles as was the initial aim? At this point it is still unclear. Both terminals have been experiencing congestion due to a higher concentration of Chinese imports due to a rush to avoid tariffs that have been threatened. According to the CEO of the Harbor Trucking Association, “PierPass is an afterthought right now.”

PierPass was created in response to pressure from California lawmakers to reduce congestion in Los Angeles and Long Beach.

As with many U.S. terminals, peak hours (which directly correlate to peak congestion hours) are between 8 a.m. and 5 p.m. on weekdays. In order to reduce some of this congestion, it was decided that the terminals would remain open for a second shift. PierPass implemented a pricing program that charged a fee to daytime truckers, but no fee for evening/second shift truckers. All revenue received for the first shift would be used to pay operational fees for the second shift. This incentive pricing program was applauded by many given its overall success: the busiest terminals in the U.S. managed to create an even balance between first shift and second shift moves.

Although quite successful, the popular program was not without flaws.

The fee increased annually to reach a cost of over $72 per TEU by 2018. In order to avoid this cost, cargo owners began requesting their truckers to wait outside the terminal for hours in anticipation of the second shift. This created not only congestion for the second shift, but also long wait lines outside of the terminals, too.

In November 2018, PierPass announced the implementation of a fixed entry fee which would be applicable for moves during both shifts in order to combat the mounting problems they were facing with the incentive fee program. The flat-fee of $31.52 reduces the first shift costs by half, but now requires that off-peak entries pay the same amount to make-up for the reduced cost of the first shift.

PierPass claims to have met with truckers, beneficial cargo owners (BCO), intermediaries, and other relevant parties who agreed on the changes, but the flat-fee has been met with backlash from the National Retail Federation (NRF). The NRF stated that the revision is “anti-competitive and market distorting.” Larger BCOs have been moving their freight during the second shift in order to avoid entry costs, but smaller companies did not have the same luxury; many of them are forced to move their cargo during peak hours, thus paying the additional costs.

The initial PierPass incentive cost program was created to direct some of the traffic from peak hours to the second shift.

Now that there is no incentive to in-gate during nighttime hours, truckers may return to the first shift. It is possible that the successful balance created when PierPass was first implemented in 2005 might be lost with the fixed, unincentivized rate. It is still early to have a clear idea of how much congestion outside of the terminal has been reduced due to the flat-rate fee. At this point, only time will tell.

Do you think the fixed fee has helped to reduce congestion in Long Beach and Los Angeles? Tell us your thoughts!

Share
Facebook
Twitter
Pinterest
WhatsApp
Previous article
We’ve Raised Over 50% of Our Goal of $50,000: 9th Annual Bike Tour with MTS for Autism
Next article
Strong Growth in Suez Canal Traffic Positions It As Number One, Competing Against the Panama Canal