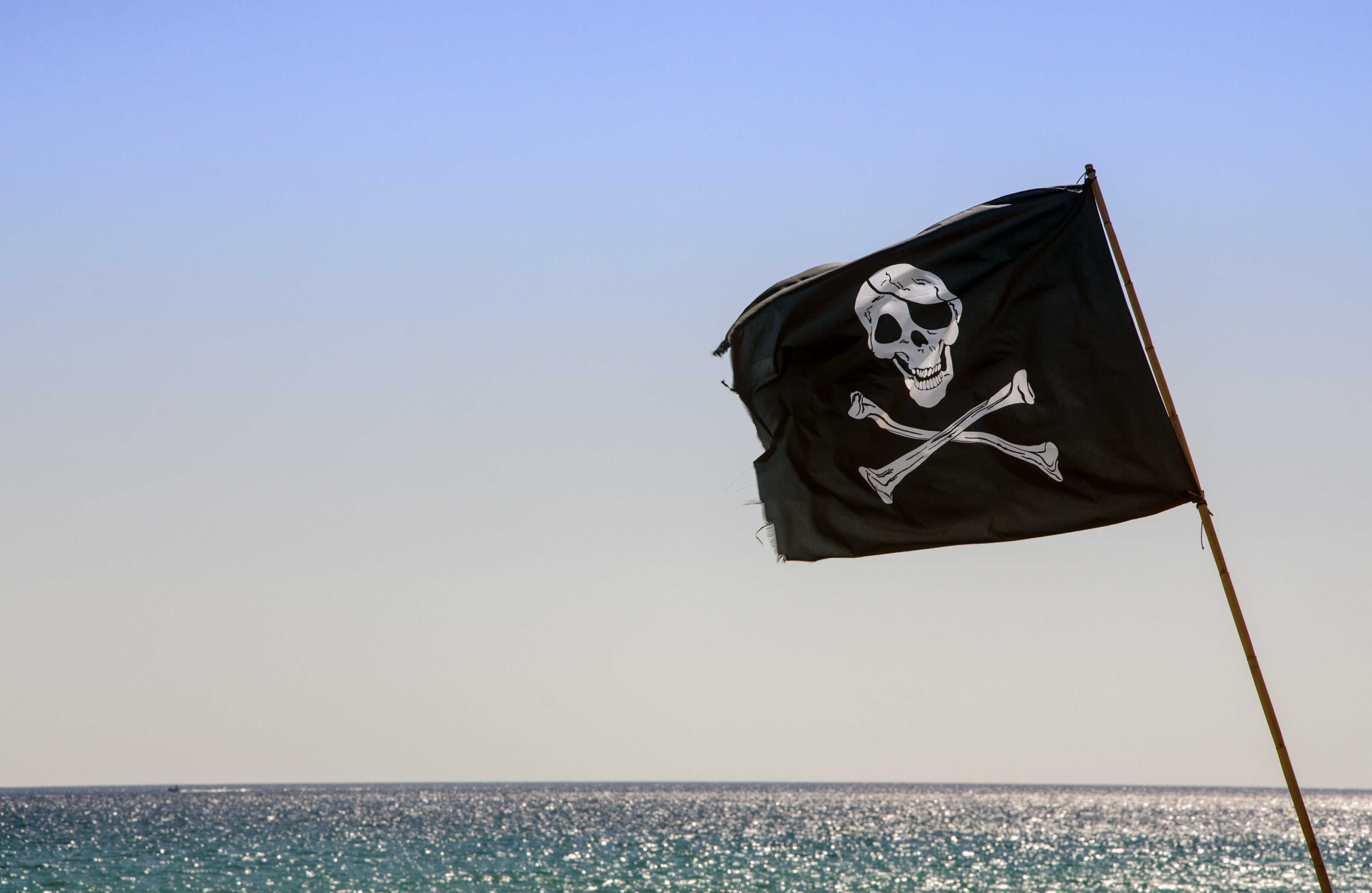 Although piracy doesn’t concern most people, for those who make their living on the ocean it is a constant threat. According to a new report from the International Chamber of Commerce (ICC) International Maritime Bureau (IMB), the hijacking of small coastal tankers by maritime pirates in the South East (SE) Asian waters is continuing to increase, averaging one attack every two weeks.

The latest global report revealed that five small tankers were hijacked in SE Asia in this second quarter alone, bringing the total number of vessels hijacked globally this year to 13. According to the report, the IMB Piracy Reporting Centre (PRC) received a total of 134 incidents of piracy and armed robbery against ships in the first six months of this year compared to 116 reports last year.

The report also revealed that 250 crew members were taken hostage, 14 assaulted, ten kidnapped, nine injured and one killed this year. More than a third of incidents reported to the PRC occurred off the coast of Indonesia, and most of them were related to thefts from vessels, according to the report.

Malaysia and Indonesia are working together to fight rising piracy in Southeast Asia less than a week after six attacks, two targeting containerships, occurred within 48 hours, according to a report. Reuters reported that The Malaysian Maritime Enforcement Agency has stationed an additional helicopter task and rescue force operating from Johor Bahru that will respond to emergency calls and also travel on some merchant ships affiliated with the Malaysian government.

Indonesia is stepping up its cooperation and communication with Malaysia in light of the recent attacks but has not established any new task forces yet. Among the victims of those attacks were the Hong Kong-flag Maersk Lebu, which has a capacity of 8,700 20-foot-equivalent units and the 1,702-TEU, Liberia-flag container ship Atout.

According to Reuters, shippers say that because of gun laws in the region, it is difficult to put armed guards on vessels. Barbed wire, lookouts and locking doors and windows are alternative anti-piracy measures. Other ways also may be chosen by Ships, such as speed up in hot zones, as no ship has ever been boarded when steaming at more than 21 miles per hour, or divert from a planned route, even if it is the most efficient path to a destination.

Lately, a number of companies have set out to find a more permanent solution to the problem. Some trying to ensure that ships never run into pirates in the first place by focusing on detection. Others have designed gear to ward off pirates at close range, including walls of grapple-resistant plastic and remote-detonated booby traps that spew irritant gas. Perhaps, Juliet Marine’s Ghost is the most daunting and farsighted example among this trend.

Ghost looks more like a spacecraft than a seaborne combat vessel. It’s like a small chase boat looming over the dark water, with a cabin–sharp and angular like a stealth fighter. The roof holds a mount for a machine gun and rocket launcher. Greg Sancoff, the founder of the start-up Juliet Marine Systems, points out two 12-foot struts, each of which connects to sleek underwater pontoons. He says the pontoons ride just beneath the surface, while the cabin rises 20 feet above the waves. It is a case study in ominous, efficient engineering–a machine designed to fly through the ocean and invoke fear.

Ghost could serve many functions but the mission it appears best suited to is fighting pirates. Ghost is a natural interceptor with tremendous speed, and triple the range of any comparably sized vessel. It remains steady in all but the roughest of seas because it rides above the water on robotically stabilized pontoons. While attackers would struggle to aim weapons from a bucking, heaving boat, armed crew members on Ghost can engage with relative ease as it bears down at full throttle.

I personally believe if we can support high-tech solutions other than the traditional ones I mentioned above, it won’t take too long to end this hijack battle in the water. Hopefully more projects to come…

Zeynep Izmirlihttp://mts-logistics.com
Zeynep was born and raised in Turkey. She got her bachelor degree in Labor Economics & Industrial Relations from Uludag University. In 2008, she came to USA to continue her education and started her master degree at Johnson and Wales University in Global Business. Zeynep has been working with MTS since 2012 as an import specialist. Fun Fact: Zeynep used to be a folk dance teacher in Turkey. Now, she is practicing Tango and Swing dances.
RELATED ARTICLES
21st Century Challenges