The History of Shipping Before Containers 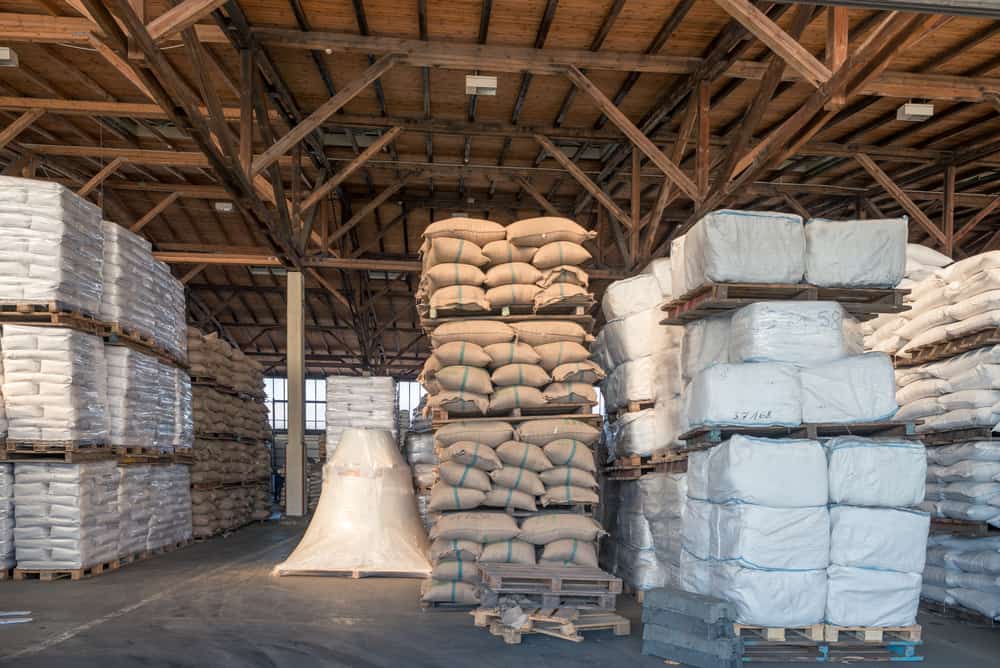 Since the first days of freight shipping more than five decades ago, containerization has increasingly grew.

Freight vessels carry about 60% of the value of goods shipped via ocean. But did the landscape look before containerization?

Think of the great history of civilization, with humans having shipped goods across the oceans, from point A to point B, one land to another. Before containerization, mankind were sailing the world looking for new homelands, treasures, trading food and bringing back jewels and pearls to their homeland, to people who had never seen anything similar before.

Once upon a time, freight was far from easy.

It was never easy as goods were loaded and unloaded in tubs, gunny backs, and wooden crates, from land transport to ship. This process, known as break-bulk shipping, was the only known way to carry goods via vessels, until 1956, in the second half of the 20th Century.

The loading and unloading of vessels was very labor force-oriented, which is why a vessel could spend more time in seaports than at sea once dockworkers pushed cargo into, and out of, tight spaces below decks. Also, there were many risks, such as accidents, thefts, and in the case of perishable foods, cargo being ruined. At that time, moving goods across the ocean often cost 15 or even 20 percent of its own value.

Once upon a time, before the modern container shipping industry took off, boxes of various types and sizes had often been used in transporting cargo, simply because this was the only reasonable way to move things all together from point A to point B. After all these difficulties, shipping containers were discovered, and this great idea made the world smaller, and the world’s economy bigger.

Meryem Goksu Kayahttp://morethan.mtstechnyc.com
Meryem Goksu Kaya, who worked at MTS Logistics between 2015 to end of 2018, is originally from Turkey. Meryem Goksu graduated from Middle East Technical University with a Business Administration degree. She came to the U.S. in 2012 to complete a Dual Diploma Program at The State University of New York at Binghamton. Right after her graduation in 2015, she started working at MTS Logistics as an Import Documentation Specialist. At the same time she continued her education at New York University and got a Digital Marketing Certificate in 2016. In 2016 Meryem Goksu became promoted to Documentation Department Manager and continued her post graduate education at Harvard University Extension School with Digital Media Design. In 2017 Meryem Goksu became promoted to Import Development Manager and she graduated with her masters in 2020.
RELATED ARTICLES
21st Century Challenges