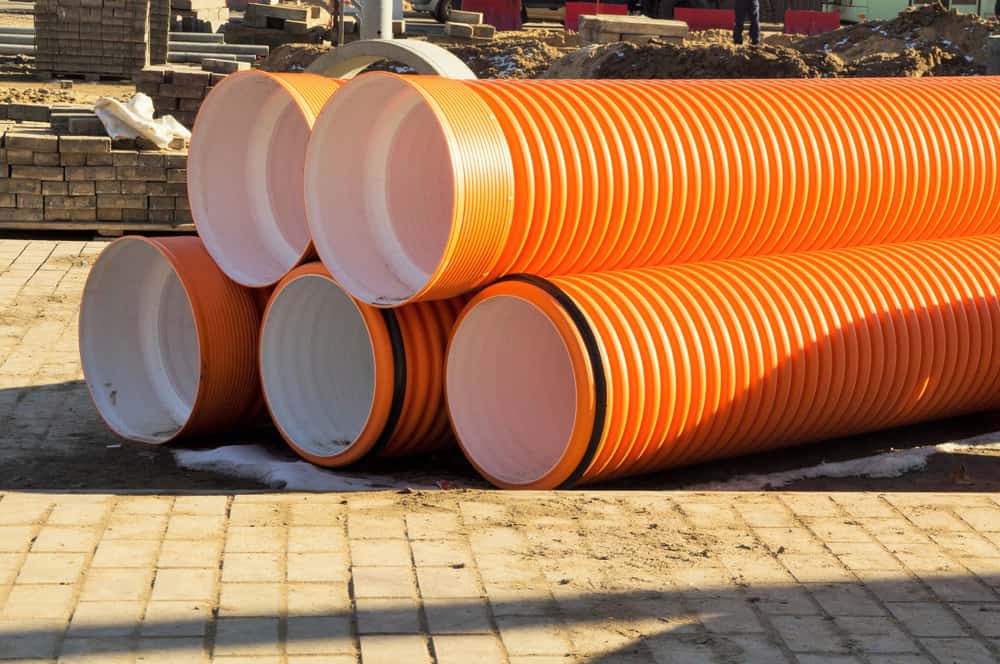 For the past 4-5 years everyone has been talking about the polyethylene expansion and boom of shipments originating from Houston and flow over to New Orleans, Dallas, and even to the East Coast.

Despite higher volumes being exported at the beginning of 2018, the ongoing trade war between the U.S. and China has started reducing demand for U.S. polyethylene exports. 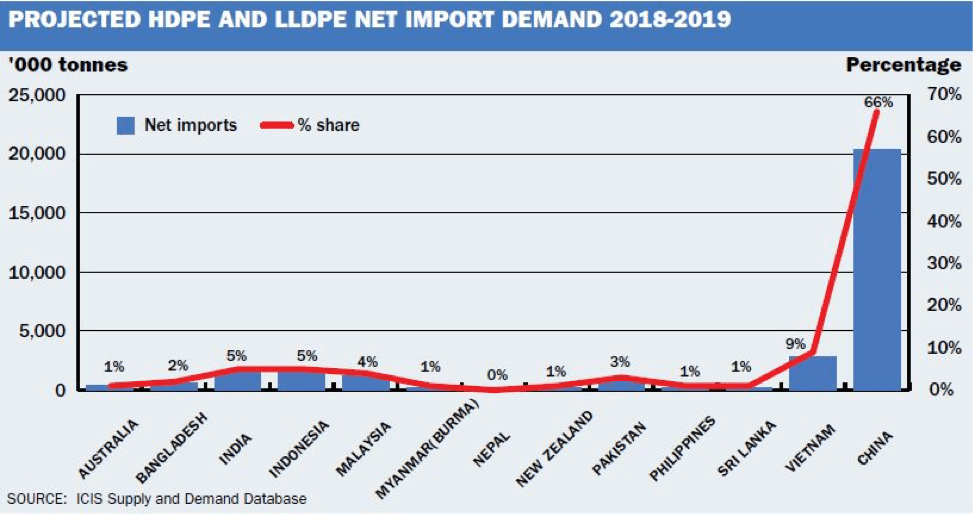 As U.S. producers decide if they will be reducing their prices or not, Chinese buyers decide where to buy from.

The Chinese yuan has devaluated over 5.5% in the past year. Additionally, a 25% duty directly impacts Chinese sourcing costs. On the other hand, U.S. tariffs of 25% on over $16.5 billion worth of plastic final goods imported into the U.S. from China will negatively affect demand for U.S. polyethylene in China.

Unfortunately for the U.S., alternative markets are mostly much smaller than China. Additionally, those markets do not have as many sophisticated buyers as China, so U.S.-grade product may not be a good fit for them.

Another question is whether U.S. producers are ready to sell directly to these smaller markets, instead of utilizing commodity traders.

Originally, a projected increase in containerized volume driven by new polyethylene capacity was shaping up to be over 200,000 more containers through 2020. At the beginning of 2018, we caught a glimpse of this higher demand, and Houston and New Orleans even experienced space/equipment issues as a result. Since July, however, demand has slowed down, and now, it seems demand has halted altogether.

What should we expect starting in October 2018?

Traditionally, the last quarter is a strong time of the year for plastic exports. I believe volumes will increase compared to this past summer. We may see a shift of volumes from China to other Southeast Asian countries. Additionally, producers may reduce their prices before the inventory tax hits. West Coast-South American trade may continue, while West Africa volumes should increase.

What should be expected after the New Year as 2019 arrives?

If U.S. producers do not reduce prices, and the U.S.-China trade war continues, the Asian market may further slow down without China’s huge capacity fueling demand.

M. Can Fidanhttp://www.mts-logistics.com
Can is originally from Turkey, where he got a Bachelor’s Degree in Economics at Koc University in Istanbul. After working 5 years at MTS Turkey, he moved to Hong Kong as an MTS Representative, where he stayed 2 years working on Asia Development of the group. After Hong Kong, he came to MTS New York. He is currently the Vice President of Business Development and Export Manager at MTS Logistics, Inc. Fun Fact: Can (read as John in Turkish) is a HUGE soccer fan, and Besiktas is his team. Despite the fact that he has been living abroad since 2005, he follows each and every game religiously!
RELATED ARTICLES
Analysis