How are Ships Made? 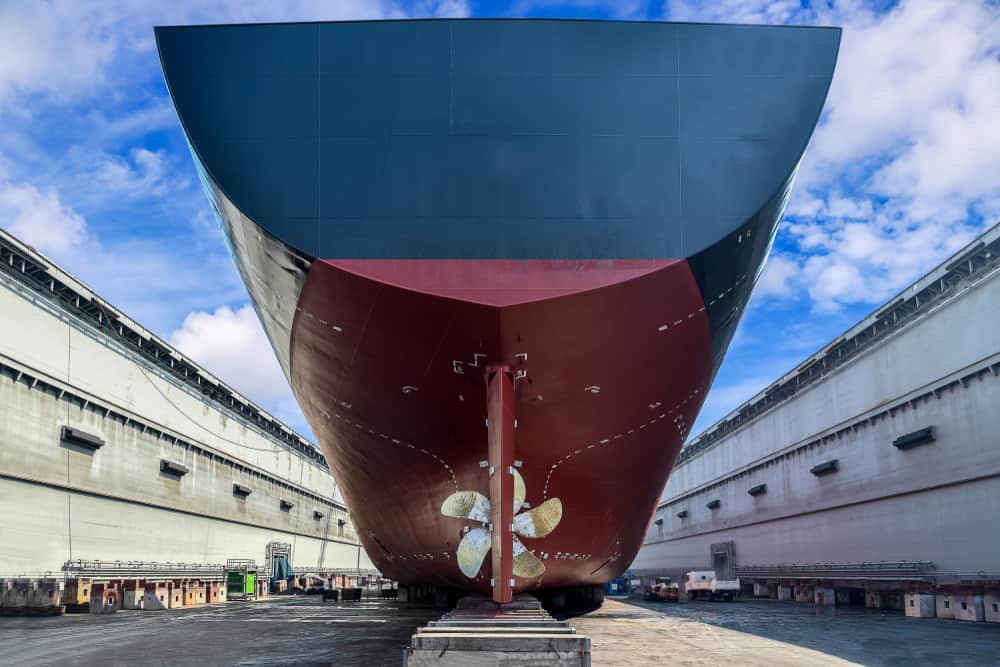 Water pushes the objects having density less than their density towards the surface. With the effect of this pushing force resulting from density differences, the body begins to float. The weight of the object and the buoyancy applied by the water are equal.

Most modern ships are still built from steel today, although it’s relatively heavy.

That’s why some larger boats are now made from strong, lightweight metals such as aluminum, while smaller ones are often made from light composites such as fiberglass or super-strong plastics.

Shipbuilding is the construction of ships and other floating vessels.

It normally takes place in a specialized facility known as a shipyard. The industrial revolution made possible the use of new materials and designs that radically altered shipbuilding. Shipbuilding and ship repairs, both commercial and military, are referred to as “naval engineering”. The construction of boats is a similar activity called boat building.

There are several key points in the design of modern container ships.

The hull, like bulk carriers and general cargo ships, is built around a strong keel. Into this frame is set one or more below-deck cargo holds, numerous tanks, and the engine room. The holds are topped by hatch covers, onto which more containers can be stacked. Many container ships have cargo cranes installed on them, and some have specialized systems for securing containers on board. Modern shipbuilding makes considerable use of prefabricated sections. Entire multi-deck segments of the hull or superstructure will be built elsewhere in the yard, transported to the building dock or slipway, then lifted into place. This is known as “block construction”. The most modern shipyards pre-install equipment, pipes, electrical cables, and any other components within the blocks, to minimize the effort needed to assemble or install components deep within the hull once it is welded together.

Onur Akarcahttp://www.mts-logistics.com
Onur was born and raised in Turkey, where he got his Bachelors Degree in Business Administration. Onur worked as a Logistic Manager for a garment importing company for 10 years before joining MTS. He has been working in sales at MTS Logistics since February 2008. Having been on the other side as a logistics manager for a garment importing company helps him to understand what customers need from a logistics partner, especially for time sensitive cargoes like garment. Fun Fact: Onur loves skiing and soccer!
RELATED ARTICLES
Maritime