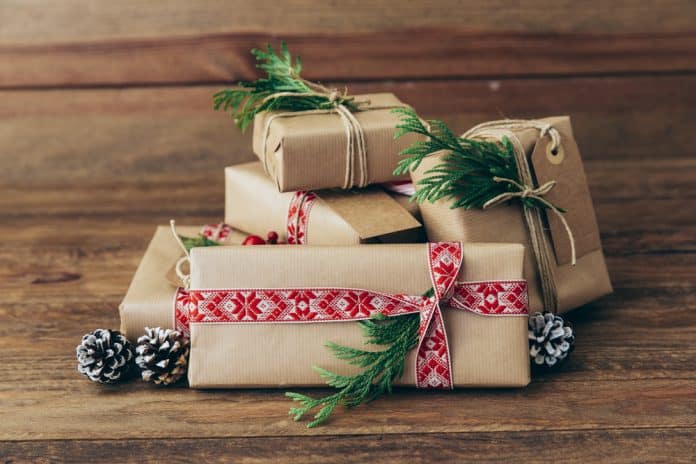 It’s about to be the busiest time of the year for shipping and distribution companies. All the Christmas shopping that’s done online – and the stock arriving just in time for Christmas sales in stores – must come from somewhere, and most of it comes through only two ports on the west coast at Los Angeles and Long Beach.

An entire nation’s supply of goods, made in Asian countries, is coming via only two shipping lanes and into two major commercial ports. It’s not hard to see why this is an issue. But, there’s more going on than just that. The entire supply chain has been the center of countless controversies and economic analysis as more and more problems develop on this scale. It’s become obvious that a full economic recovery can’t be possible until the problem gets fixed. So how does the West Coast port congestion create all these nationwide problems for importers?

Many people contend that we’re living in the post-Covid world already, while others contend that the pandemic is still ongoing with no real end in sight. Despite all estimates failing to be met, people have begun returning to normal after a year of isolation and quarantine and holiday shopping has begun in earnest. During 2020, restrictions caused many businesses to shutter as they could not get the customers needed to turn a profit, and therefore had to cut back spending on goods to keep their own service alive. Now, with customers mostly wanting to go back to how things were, the system isn’t yet ready to handle that level of committed shipments, especially not at the ports.

The major stoppage that’s creating congestion is on the ground level. The vessels that bring the cargo in from Asian manufacturers must stay at port for inordinate periods of time, at least 10 days in some cases, before they can unload their cargo. Ships making the two to three-week delays are forced to spend that much time waiting in line in southern California before they’re allowed to discharge of thousands of containers. Then, they need crews set up to go back and get more again – and the problems aren’t exclusive to America’s coastline. The same hang-ups are happening overseas as well. Once all that cargo is on land, it needs to be transported. Unfortunately, there is an ongoing trucker shortage which means the cargo can’t be taken out of port. There is no space for new ships to come in and unload, which means more waiting, more hang-ups, more delays.

Shelves are empty, not because the goods have ceased production completely, but because there’s no one to bring them in. The worker shortage has caused many businesses to reconsider their sales and profit projections even as the busy holiday season approaches. People buying Christmas gifts will have to buy much earlier than expected. If their gift isn’t at the store, then it’s probably stuck at the port with everything else.