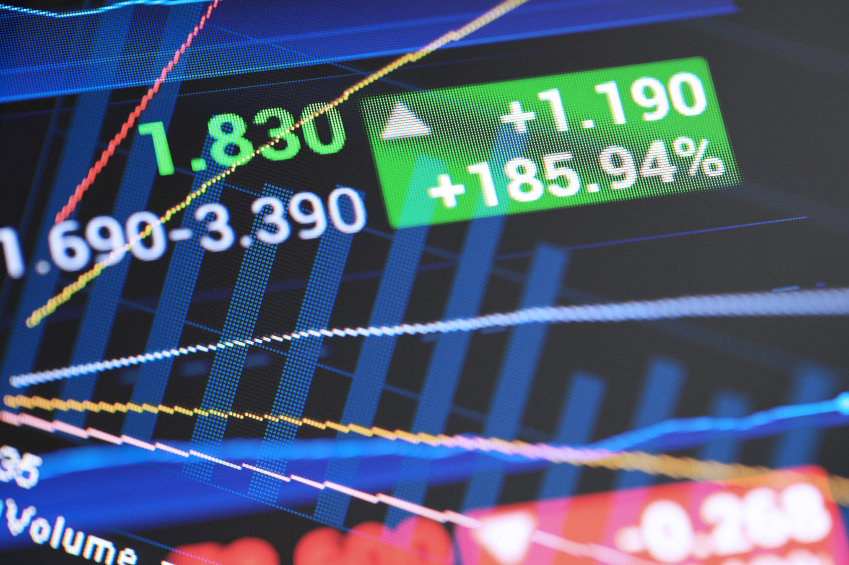 Ocean transportation is a vital link for today’s economy. A huge bulk of today’s international trade, over 80% of the world’s trade is the preferred method for many nations looking to transport their goods worldwide. Ocean transportation is both the most efficient & environmental friendly mode of transportation. As of 2013, the European Union had the highest amount of international trade (4,485 billion USD), with China (4,159 billion USD) and the United States (3,908.7 billion USD) following close behind.Trade agreements have become a vital tool for countries to establish maintaining import and export regulations between two countries. Trade agreements determine the terms and conditions, such as taxes, duties, or tariffs on all goods imported or exported. There are several different types of trade agreements, some more negotiable than others.

The most recognizable multi-lateral agreement is the North American Free Trade Agreement (NAFTA), which was established in 1994 in an effort to stimulate trade between the United States, Mexico, and Canada. Since the installation of the trade agreement, the flow of goods across the North American borders has more than tripled, and the increased competition is better for consumers as it increases purchasing power. However, this specific agreement is credited with the process of many industrial American jobs being outsourced to Mexico, where labor is cheaper.

When a trade agreement expands beyond geographic borders to include nations across the ocean, the process of finalizing agreement terms becomes more difficult. The World Trade Organization (WTO) is an international group that seeks to promote fair trade globally, and ensure that trade flows smoothly and predictably through reduced barriers. The WTO helps to negotiate the terms of a trade agreement, and once established, it helps to enforce the agreement.

Reducing trade barriers through different types of trade agreements is meant to open a variety of markets and economies to others. However, some feel that these agreements open the door to foreign production, therefore diminishing domestic jobs in the same field. The top traded commodities, as of early 2013, are fuel sources (mineral and oil), followed by electrical and electronic devices, with machinery and nuclear reactors third, and automobiles and other vehicles breaking the $1 billion USD mark.

The WTO is currently negotiating a new level of trade agreements, known as the Doha Round, however negotiations have been stalled since 2008. This lack of progress has allowed China to emerge as a global trade frontrunner, signing bilateral agreements with many African, Asian, and Latin American countries. China grants loans, tech support, or business help to developing countries in exchange for sole rights to developing fuel and other goods in the country.