How Has Hurricane Season Affected Trucking? 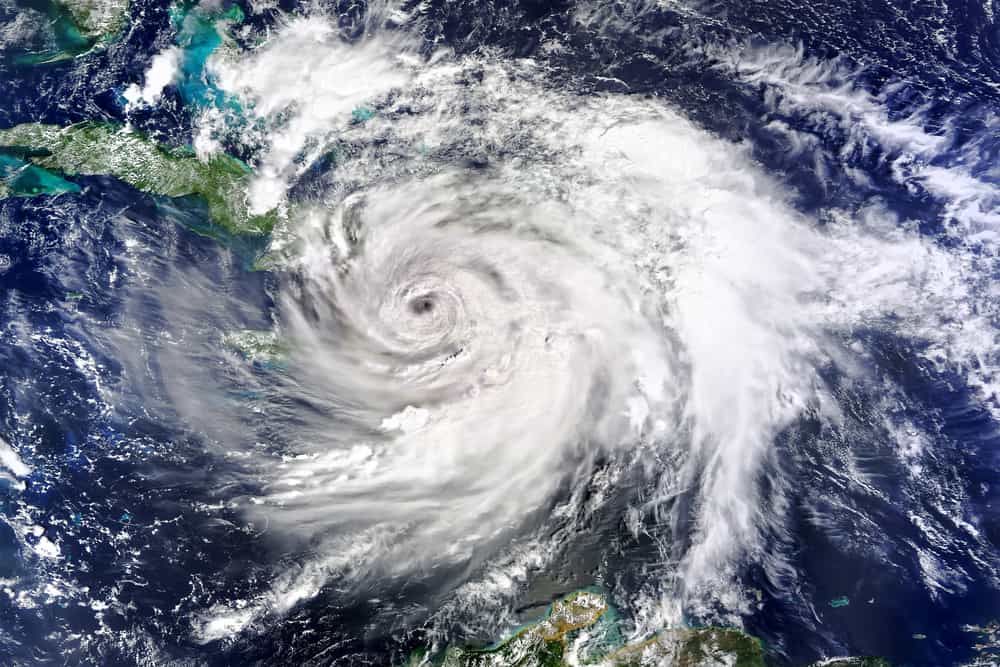 Hurricane Harvey alone affected nearly 10% of the entire U.S. trucking industry. Even months later, Harvey still is affecting 2% of the total trucking industry, and 25% at the regional level. Overall, most of the lingering effects are regional.

However, the 2017 Hurricane Season’s effect on the trucking and logistics industry runs deeper than closed roads due to flooding or fallen trees.

Capacity had already been tight before Hurricane Harvey, and rates have increased this year, altering the trucking and logistics industry nationwide, not just in the areas directly impacted by the hurricane.

Because Texas is home to about 30 percent of U.S. oil refining capacity – much of it centered around Houston – production of diesel fuel, and other petroleum products, is expected to be especially hard hit, according to the FTR analysis. Gas prices have surged by 15% since Hurricane Harvey, and these new prices will last for months to come.

A large number of trucks were needed to transport shipments of emergency relief, debris, and construction products.

Even now, a month later, a majority of the shipments in and out of Houston are related to rebuilding post-Harvey.

This meant pulling the few available trucks out of their usual circulation to meet relief efforts. This has created new supply-chain demands that further puts a strain on the trucking industry.

Furthermore, warehouses and fulfillment centers have been out of commission, due to damage and flood. That means that other centers are quickly filling up with goods, causing a lack of space, facilities, and capacity.

Congestion in hubs, loading, and roads have caused major delays.

Everything is bottlenecked, and backed up by weeks, and it will likely take months to overcome this stoppage.

For the beginning of 2018, as inbound and outbound shipments begin to increase, road congestion will continue to be a challenge in the area.

Unless you have a vast, nationwide database of reliable carriers, you will find some loads very difficult to cover, the price will be high, or worse, the load will be left on the dock.

There has been an immediate, and lasting, disruption of the trucking industry with regards to changes in supply, demand, cost, and overall flow patterns.

It’s going to take a period of time and reorganization to recover from the backup associated with such severe weather effects.