Hydroelectric Power and Transportation in the 21st Century 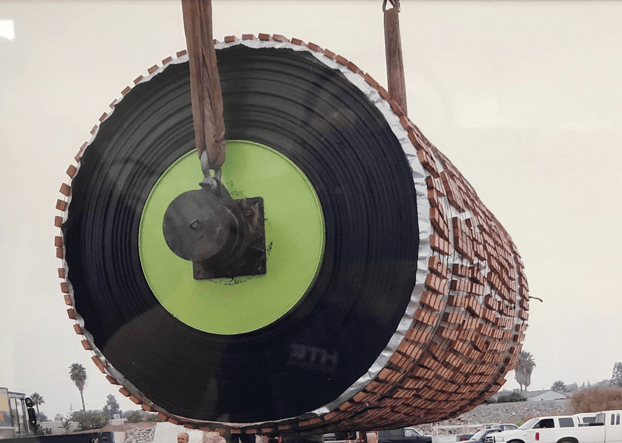 Hydropower can eventually grow around the world to provide 75% of North America’s energy, 71% of Europe’s, 79% of South America’s, 95% of Africa’s, 95% of the Middle East’s, and 82% of the Asia-Pacific region’s energy needs.

According to the International Energy Agency (IEA), in 2014, the U.S. was the 4th largest producer of hydroelectric power in the world, after China, Canada, and Brazil.

Particularly in Central and South America, each country is either making adjustments to their energy policy in order to invest in hydroelectric projects, or increasing their hydroelectric capacity by adding new facilities.

In Mexico, for example, the Ministry of Energy released a 15-year infrastructure development program for the National Electric System (SEN), addressing generation, transmission, and distribution requirements in June 2017.

In Peru, about 50% of electricity generation is produced by hydropower. However, only about 8% of the estimated hydropower resource of 70,000 MW has been utilized. The country’s National Energy Plan for 2014-2025 forecasts that energy demand growth of 4.5 to 6.5%, on average, will be mainly satisfied by hydropower.

The below chart shows the projected expansion of hydropower around the world.

What does this all mean for transportation and logistics in the 21st-century?

It means more and more hydroelectric turbines, and other big hydroelectric equipment, will be produced and transported to these new facilities. Here are some examples of large, oversized cargo which will have to be transported in order to help create these new renewable energy projects: 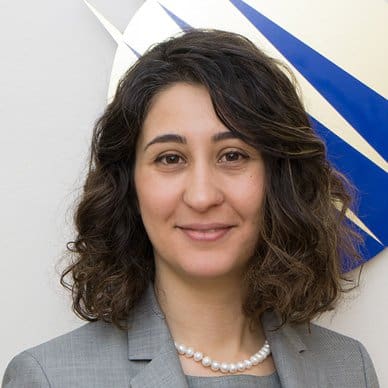