The IMO’s Regulations to Reduce Pollution 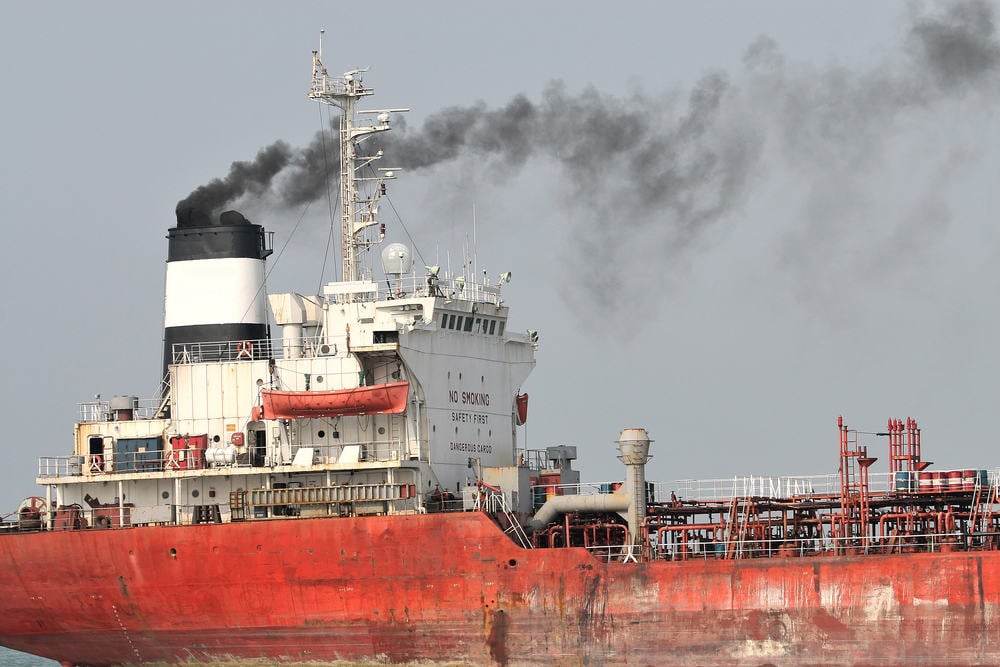 In 2015, the International Maritime Organization (IMO) set 2020 as the year in which a new rule will apply to ship fuel globally. The rule requires all ships to use marine fuel with a sulfur content of 0.5%, in an effort to reduce CO2 emissions This is a decrease from the current requirement of using fuel with less than a 3.5% sulfur content. As the implementation date grows closer, the container shipping industry has not discussed a strategy for meeting and complying with the International Maritime Organization’s requirements.

The shipping industry is concerned with how they can achieve their goal of universal low-sulfur use within the timeframe provided by the International Maritime Organization. The industry cites the fact that the regulation is not cost-effective for the shipping industry, especially considering that low-sulfur marine fuel costs twice as much as sulfur marine fuel. Large shipping companies, such as Maersk, have implemented low-sulfur surcharges to account for the costs of the new fuel. A report submitted to the International Maritime Organization outlined how the new regulations may affect the shipping industry, saying “This will undermine the global nature of shipping and will lead to competitive distortions and increased administrative burdens on companies.”

In addition to its high price, low-sulfur fuel is currently scarce with a smaller supply. The shipping industry must make the necessary investments to reach their target by 2020. The Danish Maritime Forum has proposed setting up a task force that includes non-governmental organizations (NGOs) and industry associations, tasked with assisting the shipping industry in decarbonization, thus reducing emissions per international climate agreements. As of 2015, shipping accounted for 3% of worldwide CO2 emissions.

Low-sulfur fuel is a product refined from oil to achieve a maximum sulfur content of 15 parts per million. Sulfur is a natural component of the oil that produces the fuel. It also causes the soot in the fuel that emits black exhaust gas, hence contributing to air pollution and poor air quality globally. The movement towards the use of low-sulfur fuel products aims to reduce air pollution and improve air quality.

In China, regulations require ships in some ports to burn low-sulfur fuel, capped at 0.5%, during a portion of berthing, similar to the IMO regulation. Ships berthed in Guangzhou, Huanghua, Qinhuangdao, Tangshan, Tianjin, and Zhuhai will be required to burn fuel with a sulfur cap of 0.5% in 2017. By 2019, any ship entering an Emission Control Area (ECA) will be subject to the low-sulfur rule, whether or not the ship is berthing. The International Maritime Organization’s Secretary-General Kitack Lim has cited concerns against including the shipping industry within the European Union’s Emission Trading System, citing that such a move “could hinder efforts to reduce greenhouse gas (GHG) emissions from the sector,” and negatively impact the work of the IMO to address emissions from global shipping. Secretary Lim’s comments received support from the International Association of Dry Cargo Ship-owners.