HomeShippingIncrease in Overboard Containers: An Added Challenge for the New Shipping Era
FeaturedShipping

Increase in Overboard Containers: An Added Challenge for the New Shipping Era 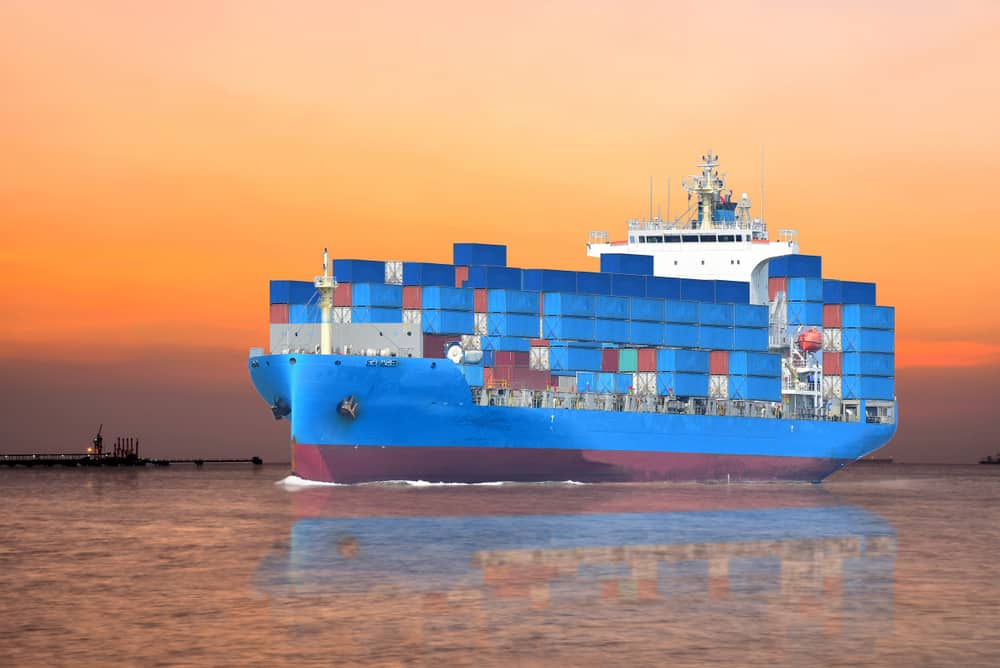 The shipping industry is seeing the most significant spike in overboard containers in the last seven years.

Containers piled high on vessels transporting everything from vehicle parts to smartphones are falling over at an alarming pace, sending millions of dollars of cargo sinking to the bottom of the ocean as pressure to expedite deliveries increases the risk of safety failures.

More than 3,000 boxes fell overboard into the sea in 2020, and more than 1,000 have fallen overboard so far in 2021. The mishaps interrupt supply chains for hundreds of retailers and manufacturers, from smaller companies to big corporations.

There are a host of causes for the unexpected rise in accidents.

The climate is getting more unpredictable, while ships are becoming bigger, allowing containers to be stacked higher than ever before. As a result, significantly exacerbating the situation is a flood in e-commerce after the consumer market exploded throughout the COVID-19 pandemic, increasing the urgency for shipping lines to deliver products as swiftly as possible. Commercial pressure has pushed vessels to make more voyages, thus increasing the risk of transport mishaps.

After powerful winds and massive waves battered One Apus in November, causing the loss of more than 1,800 containers, video footage showed thousands of containers were overboard. The event was the worst since 2013 when the MOL Comfort split in two and sank with its entire cargo into the Indian Ocean.

In January, the Maersk Essen had about 750 containers go overboard while sailing from Xiamen to Los Angeles. A month later, 260 boxes fell off the Maersk Eindhoven when it lost power in challenging seas.

The need for urgency is building dangerous conditions that can quickly bring disaster, according to shipping authorities.

The chances for accidents are rising as exhausted seafarers suffer worsening conditions during the pandemic. Allianz Global Corporate & Specialty estimates that human error factors contribute to at least three-quarters of shipping industry setbacks and fatalities.

Almost all the recent incidents have occurred in the Pacific Ocean. In this region, the heaviest sea traffic and the worst weather usually conflict. The sea route connecting many Asia economies to consumers in North America was the most profitable for shipping companies last year.

The route has always been rough, but it’s become more dangerous due to changing climate patterns.

The industry undoubtedly demands more protection over containers; initially, it’s essential to secure moving cargo by purchasing cargo insurance. With the current backlogs, blank sailings, equipment shortages, and space unavailabilities, it seems that this trend will stick for a while. 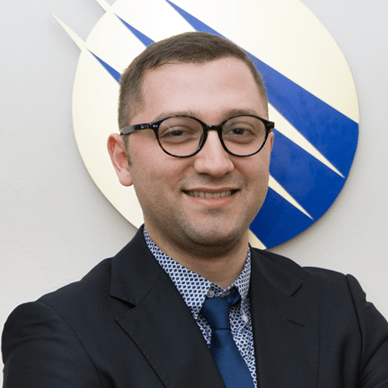