An Introduction to Utah, The Beehive State 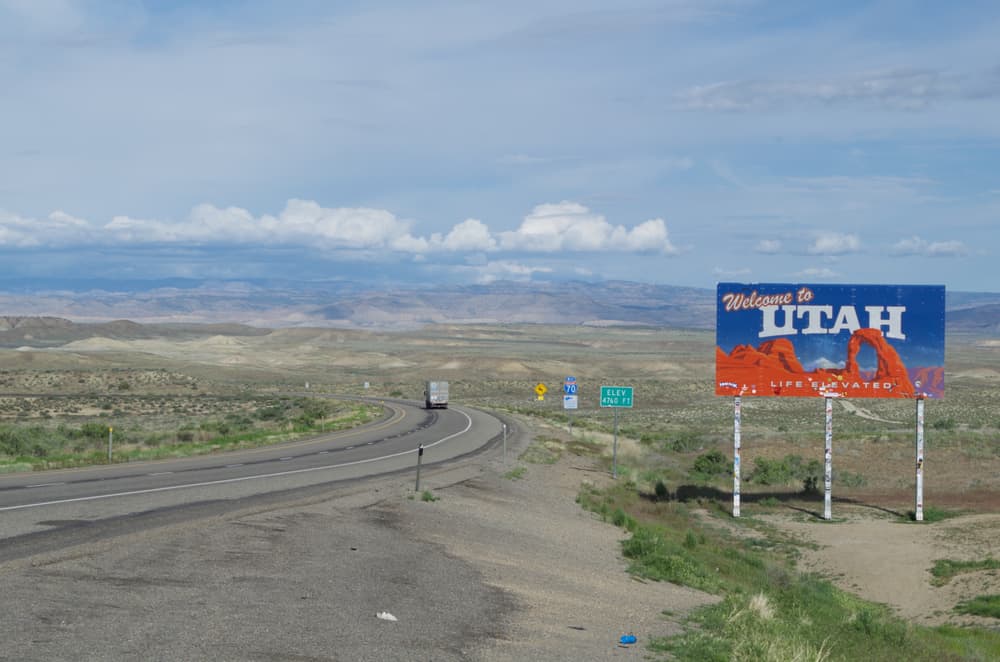 Utah is the 13th largest state by area, with a population of more than 3 million living in the state. The flag of Utah has a beehive in it, and Utahans relate the beehive symbol to industry and to the pioneer virtues of thrift and perseverance.

Approximately 2 out of 3 Utah residents are reported to be a member of The Church of Jesus Christ of Latter Day Saints (also known as the Mormon Church.) Utah is also the only state with a majority of the population belonging to a single church. The state is a center of transportation, education, information technology and research, government services, mining, and a major tourist destination for outdoor recreation. In 2013, the U.S. Census Bureau estimated that Utah had the second fastest-growing population of any state. Furthermore, St. George, Utah, was the fastest-growing metropolitan area in the U.S. from 2000 to 2005. Utah also has the 14th highest median average income, and the lowest income inequality of any U.S. state.

Below are some interesting facts about Utah’s trade figures.

Below is a list of Utah’s Top Exports, per industry.

Utah ranks among the top 15 state exporters in eight industries, including second in nonferrous metals ($8.2 billion), third in miscellaneous animal products ($149 million), fourth in miscellaneous prepared foods ($536 million), and ninth in semiconductors and parts ($1.7 billion.) Utah is America’s 34th largest exporter of agricultural products. It is the second leading exporter of fur skins and ranks among the top 10 exporters of hay and miscellaneous non-citrus fruits. One of Utah’s fastest growing export categories is miscellaneous prepared foods, which have increased by 17 percent annually since 2003. In 2013, exports of these products reached $536 million.

Below are Utah’s import figures, with commodities and values for the last 2 years.

Below are some selected foreign-owned companies employing workers in Utah.

Rojda Akdaghttp://www.mts-logistics.com
Rojda is originally from Turkey and after getting his BA from Koc University in Istanbul, he moved to New York to get his MBA at Baruch College. He has been working at MTS Logistics since 2003 and has held many positions from Operations to Development Manager. He is currently residing in Los Angeles where he is the Managing Director of MTS. Fun Fact(s): Rojda is an avid golfer, a martial art practitioner, and a motorcyclist!
RELATED ARTICLES
Maritime