Is the U.S. Close to Rolling Back China Tariffs? 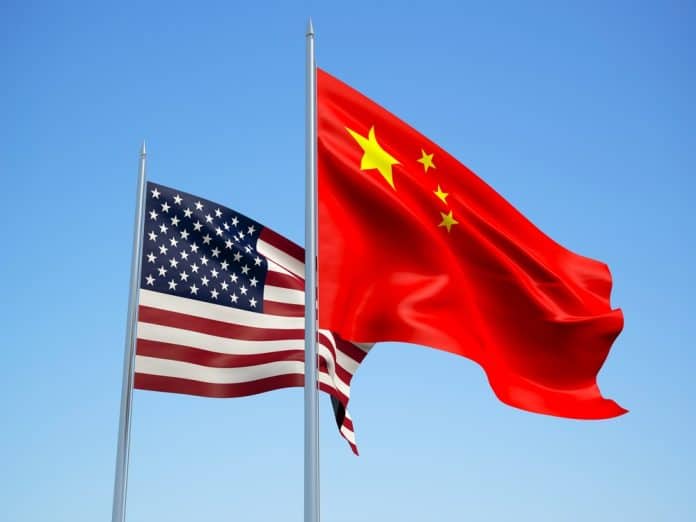 U.S. President Joe Biden could announce that the American government is reversing some tariffs on Chinese consumer goods this or next week.

Biden has not yet made a final decision. A rollback would be President Biden’s first major policy step on trade ties between the world’s two biggest economic powers. The president has held numerous meetings with senior economic advisers where options for a decision on the tariffs were discussed.

Looking Out For The American Consumer

As inflation accelerates, there is increasing pressure to reduce consumer product prices. There have been indicators that the Biden administration is considering relief on some of the tariffs, which have impacted $300 billion in Chinese imports.

In May, the Biden administration announced the beginning of a long process towards reviewing and potentially rolling back the tariffs. Without beginning that process, the tariffs would have expired automatically. The deadline to comment/request extensions of tariffs against China passed on Wednesday, July 6th.

Moving The Conversation Along

In June, Biden stated that he will talk to Chinese President Xi Jinping soon and that he was in the process of deciding to lift the tariffs or not.

In a June 8th announcement, U.S. Treasury Secretary Janet Yellen claimed the Biden Administration would “reconfigure” tariffs on Chinese goods, citing Section 301 of the Trade Act of 1974. Yellen also reiterated that the U.S. would speak to Chinese President Xi Jinping on the matter and acknowledged the tariffs “really weren’t designed to serve our strategic interests.”

Beginning in July of 2018, President Trump took advantage of Section 301 to impose the tariffs on China as a result of “stolen intellectual property.” Reversing tariffs, Yellen believes, could help ease inflation.

The White House was quick to add that no decision on reversing tariffs has been made yet.

At the U.S. Department of Commerce, Secretary Gina Raimondo echoed Yellen when she said some tariffs were being considered for reversal.

The Flip Side Of The Coin

U.S. Trade Representative Katherine Tai, who takes a different perspective, is not convinced that a reversal of tariffs is good policy for the U.S. government and is unsure that reversing tariffs would ease inflation.

The Biden Administration also has to consider the politics with unions, since many unions think the tariffs are a good thing to protect U.S. union jobs (especially with steel, aluminum, etc.) Democrats strongly need union support to win elections in critical swing states.

In addition to these potential policy changes, the Biden administration is exploring Chinese subsidies and ways to pressure the Chinese government into better economic practices that benefit U.S. interests. China has its own set of economic woes, brought on by lockdowns and factory shutdowns, and needs a reset to prevent a larger recession there.