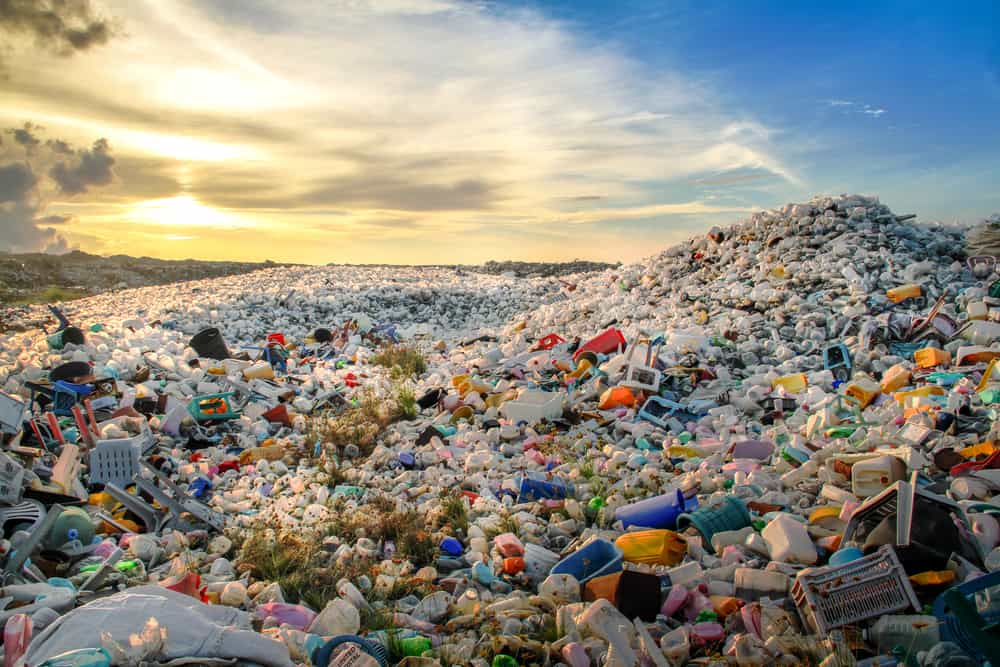 By now, you have most likely heard that the world has a plastic waste problem.

That is to say, we produce an overabundance of plastic products with a short life cycle that turns into waste and not enough resources or strategies in place to safely and efficiently practice the three R’s: Reduce, Re-use, and Recycle. This is significantly evident in most developing countries as the demand in plastic products (polyethylene) has nearly doubled since 1999, according to IHS Markit, and the overall global plastic production has grown exponentially, according to the below chart. Note the slight dip in production during the 2008 global recession. The technological advances in the realm of plastics indeed make our everyday day lives better and can be seen as a sign of overall progress for mankind. Just imagine your life without plastic. However, as more and more developing countries are banning plastic waste imports and following suit with China’s ban on most plastic scrap, a new urge to find solutions to our plastic waste problem emerges. 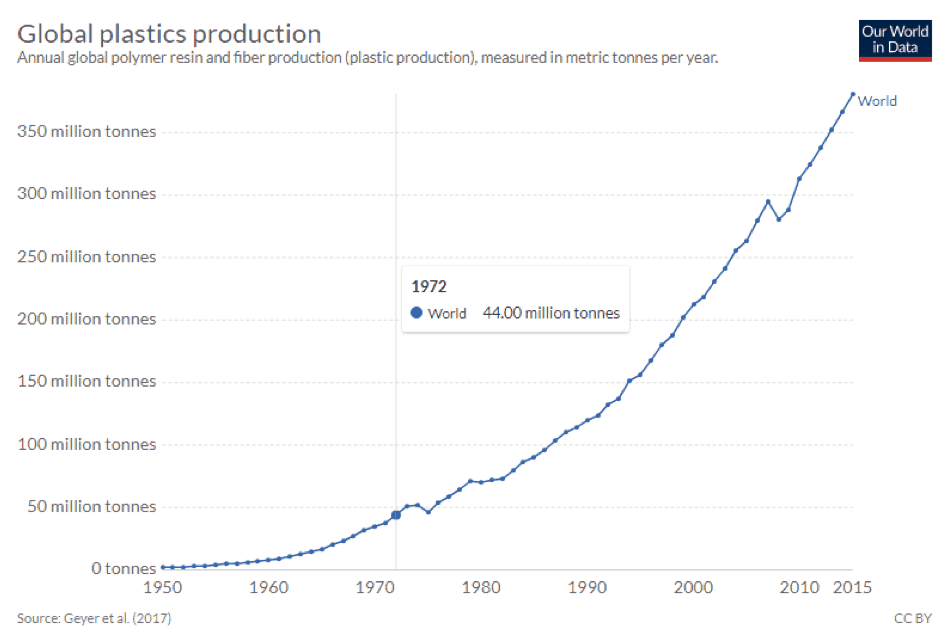 What can we do with all the plastic waste that our modern waste system infrastructure cannot handle?

Sometimes, innovation comes out of desperation. Researchers at Washington State University have developed a new method using activated carbon that turns everyday plastic products into jet fuel. By using activated carbon as a catalyst, the scientists melt granules of plastic waste and activated carbon at very high temperatures in a process called pyrolysis. The chemical properties in plastic make it incredibly difficult to break down. At high temperatures, the activated carbon acts as a catalyst that speeds up the breakdown of chemical bonds in plastic – mostly hydrogen, a key component in jet fuel. After many experiments using different catalysts at different temperatures, the scientists were able to achieve a mixture of 85% jet fuel and 15% diesel. According to Dr. Hanwu Lei from Washington State University, using this process they can recover almost 100% of the energy from the plastic tested. The fuel is of high-grade quality and the gases produced as a byproduct in the process are high-quality and useful, too.  The carbon can be easily separated and regenerated for the next batch of plastic waste. The pyrolysis process can be scaled easily for large output production and even be adapted for local diesel production using typical plastic waste.

However, the researchers at WSU are not alone in their efforts.

A team of researchers at Perdue University have developed a method where 90% of plastic waste can be converted into valuable pure polymers, clean fuels, and other useful plastic products. These developments are still in the early stage but are gaining attention from the energy sector as they have the potential to increase the profits of the recycling industry while reducing global plastic waste stock and producing high quality fuels. While some might say the problem stems from the demand for plastic products in the first place, in today’s world it’s more difficult to reduce than it is to re-use, and you sometimes can’t recycle. These innovations don’t directly address the source of the plastic waste problem and in some ways contribute to the increase of greenhouse gases. However, this is a huge step in the right direction to address the problem at hand with plastic waste. 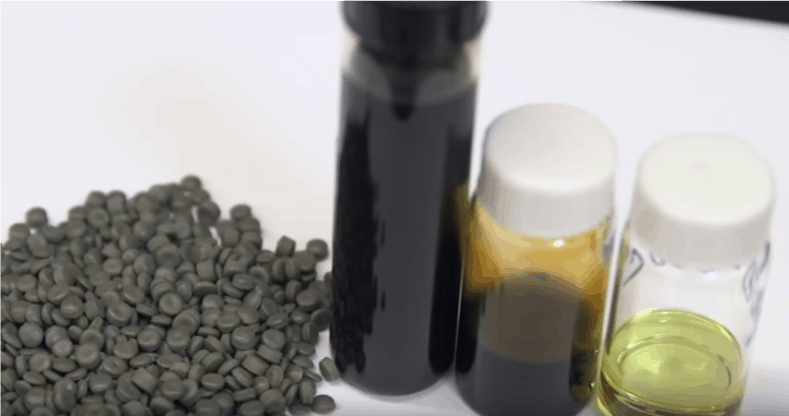