How Do Large Ships Deal with Hurricanes? 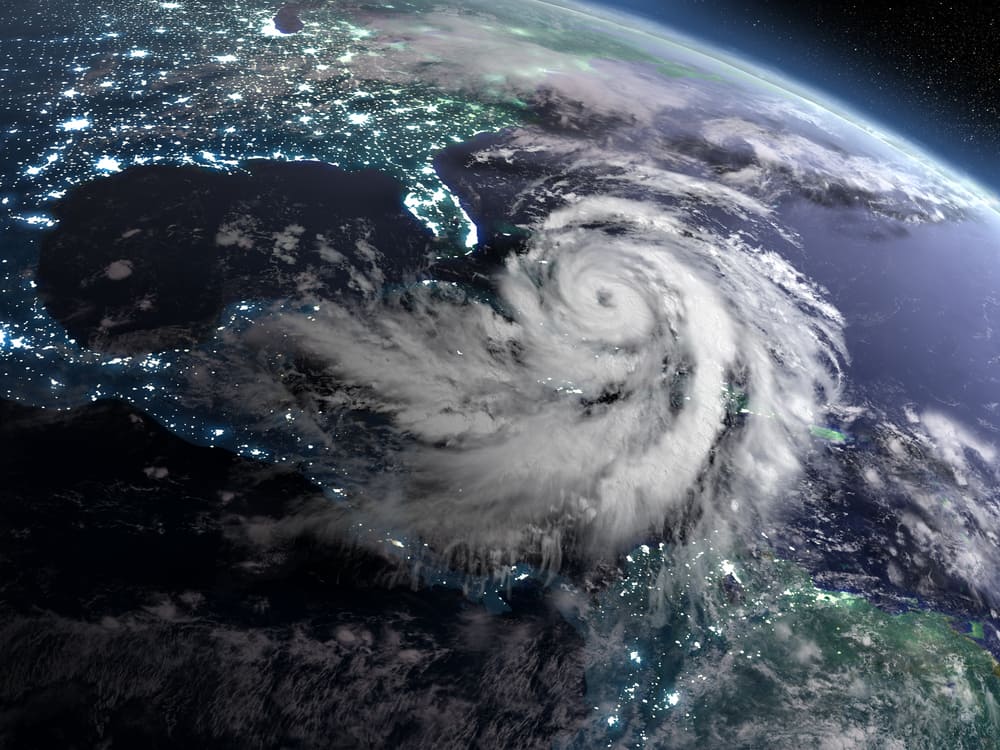 This year, we experienced major storms.

First, Hurricane Harvey devastated the Gulf Coast, and soon after, Irma threatened the entire state of Florida and the Gulf Coast. Hurricane Katia has also caused havoc on the Mexican coast. We know how airlines deal with hurricanes, usually canceling the flights in and out of the city that is within the path of the storm. But, how do large container ships handle hurricanes and tropical weather?

The worst place for a ship to be during a hurricane is finding itself in the eye of the storm, and the second worst place to be is the harbor.

Since it is impossible to know a hurricane’s path, if a ship docks to harbor and the hurricane changes its course and heads to the port, the ship becomes a floating wrecking ball devastating whatever comes its way. So, the safest place for a large container ship is out in the sea and as far away from the storm as possible. Ship captains make important decisions regarding the direction and speed of the vessel so that they steer away from the eye of the storm.

With top speeds of 15-30 miles per hour, commercial ships are not fast, so they rely on all kinds of data so that the ship captain makes the best possible choice and constantly adjusts the ship’s course.

Ships are made with hardened steel, and are designed to be capable of riding out many storms.

But even the largest ship, with over 170,000 tons, can sink if it’s beaten by massive waves for too long. Just like airlines have weather centers where the weatherman provides all kinds of data constantly to pilots so that they avoid storms, many shipping companies have weather centers, too. Ship captains and meteorologists keep checking storms globally and alert their fleet when they see a threat rising. They combine the information from NOAA, as well as weather information, and messages are sent to each individual ship with the best route to avoid the storm.

With mega ships costing hundreds of million dollars, and the massive cargo that they carry, major liners are not concerned with the cost of having weather centers to assist their fleet.

The advice that these centers provide is only that – advice – and the ultimate decision to avoid a storm is made by the ship’s captain.