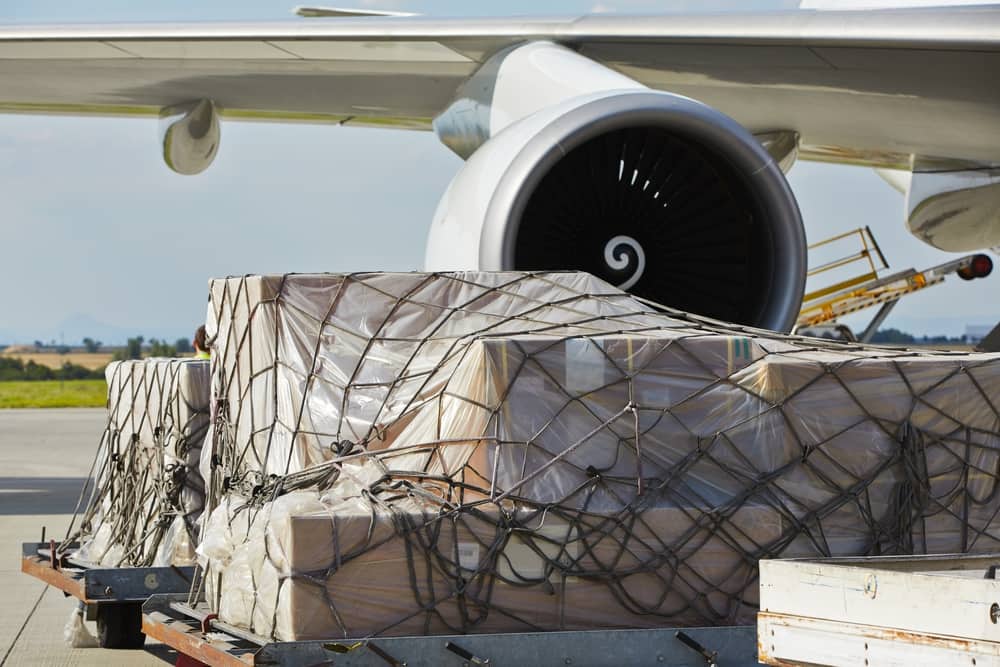 Despite global air freight demand decreasing again, in June, overall global air freight cargo demand increased during the first half of this year. According to the International Air Transport Association (IATA)’s June 2017 Air Freight report, air freight has seen the largest increase in growth, since 2010. The report noted 10.4 percent growth in global freight ton kilometers (FTKs), and a 27 percent growth year-on-year, in H1 2017 from 2016. With support from a stronger global economy, new global export orders are near a six-year high.

This is the strongest recorded first half-year performance since air cargo’s rebound from the 2010 financial crisis.

The rate of growth nearly tripled from the industry’s average 3.9 percent over the last five years, according to the most recent report of IATA. While demand for global air freight cargo rose, so did the demand for freight capacity, measured in available freight tonne kilometers (AFTKs.) A 3.6 percent expansion was recorded during the same period.

“Demand is growing at a faster pace than at any time since the global financial crisis,” said IATA Director General and CEO Alexandre de Juniac. “That’s great news after many years of stagnation. And, even more importantly, the industry is taking advantage of this momentum to accelerate much-needed process modernization and improve the value it provides to its many customers.”

All regions experienced positive global freight growth in the first half of 2017.

Approximately two-thirds of the global demand growth can be credited to carriers in Asia and Europe. Europe has recorded a year-on-year increase of 14.3 percent for June, mainly as a result of a weak euro boosting the European freight market and incentivizing exports. Asia also recorded 10.1 percent growth, year-on-year, for June. Most of the growth from these two continents came from international routes within Asia and between Asia and Europe.

Latin America saw its second consecutive month of year-on-year demand growth in June, showing much improvement from its previous two-and-a-half years of consistent declines. Latin America recorded a rise of 9.8 percent in air freight demand, year-on-year, in June. Even though Latin America has shown great improvement, IATA attributed the majority of the increase to volatility in 2016, instead of consistent sustained growth in 2017 as political and economic conditions, particularly in Brazil, remain weak.

In a cyclical industry, such as global air freight, the peak of the growth period is usually followed by a decrease in demand.

IATA has noted its report on the side of caution, as June has been recognized as the peak of the latest growth period. It also noted a stabilization in the global inventory-to-sales ratio after recent declines, indicating that global air freight cargo may slow down as many companies will discontinue to restock falling inventories. IATA is still expecting to see continued growth in demand, although growth is expected to come in at a much slower rate of 8 percent. Shippers and carriers can expect a decline of air freight cargo in the second half of 2017, as history may repeat itself.

Emre Reyhanhttps://www.mts-logistics.com
Emre is Export Operations Manager at MTS Logistics, and has been with the company since 2006. He holds a bachelor's degree in economics.
RELATED ARTICLES
Analysis