Latest Updates on the U.S. Gulf from the JOC Gulf Shipping Conference 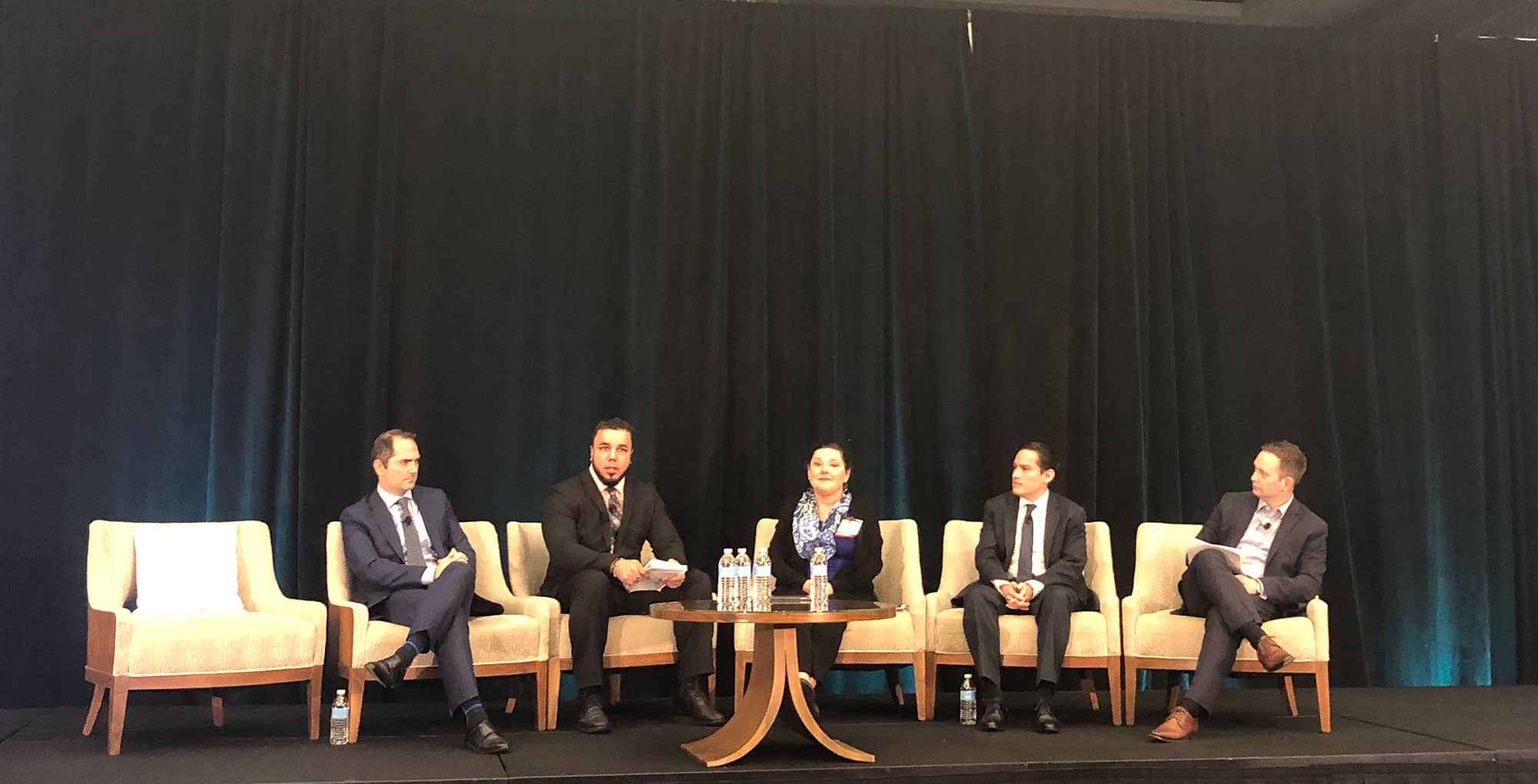 Last week, I had a very educational day at the JOC Gulf Shipping Conference in Houston, Texas.

Being one of the panelists, I shared the views of the entire MTS Logistics team, especially about shipping activity at and around the Ports of Houston and New Orleans, and the rest of U.S. East Coast ports and their importance on resin expansion in the region.

At MTS Logistics, we always hear from ocean carriers about the challenges of calling Gulf ports, and there were very interesting facts that were shared about these challenges.

CMA President Ludovic Renou pointed out the costs of calling the Gulf ports compared to the most-expensive West Coast ports. In this case, cost is defined as total costs including dockage, tugs, and pilots.

Vessel idle times – the number of hours that are lost per ship based on the port – were also discussed.

I believe these two sets of facts provide a clear understanding on why sometimes, Gulf ports are first to be skipped in vessel rotations. Additionally, they also show why carriers may and will charge higher freight from those ports when compared with East Coast ports, regardless of trade/equipment imbalances.

Some good news was the comments by Giancarlo Morgera of MSC, on the expected effects of the low-sulphur vessel transition.

There were discussions about how the transition may impact carriers pulling out vessels and doing more blank sailings as we soon enter the last quarter of 2019 in a few months. Morgera advised that carriers are doing a good job planning for this transition, and from a schedule point of view, the shipping industry should not expect too many issues.

My panel was questioned about equipment/space availability in relation with the current resin expansion.

My point of view was that Gulf ports have done a tremendous job of bringing more import containers into the Gulf over the last decade. Even so, they can only do so much against a very strong current.

According to the 2018 import data, 36% of Gulf Coast ports’ imports are from China, Southeast Asia and Central/East Asia against a 25% export rate for the same regions from the U.S. Gulf. This looks like a pretty strong number for space/equipment availability for exports. However, numbers can be very deceiving without details. These export numbers are affected heavily by the current global trade war, as the new PE volumes got stuck because of China’s anti-dumping duties on resin. Houston made only 7% of their exports to China. If we consider, conservatively, 300,000-400,000 TEUs of new polyethylene to be shipped in the following few years, and the fact that more than 70% of this will be going to China, we will see a huge trade imbalance between incoming and outgoing services.

Overall, I was very happy for being part of this conference with my peers of the industry.

JOC did a great job of covering every major angle for discussion. I believe the U.S. Gulf Coast is a shining star for U.S. trade and MTS Logistics being part of this growth is very special to us.