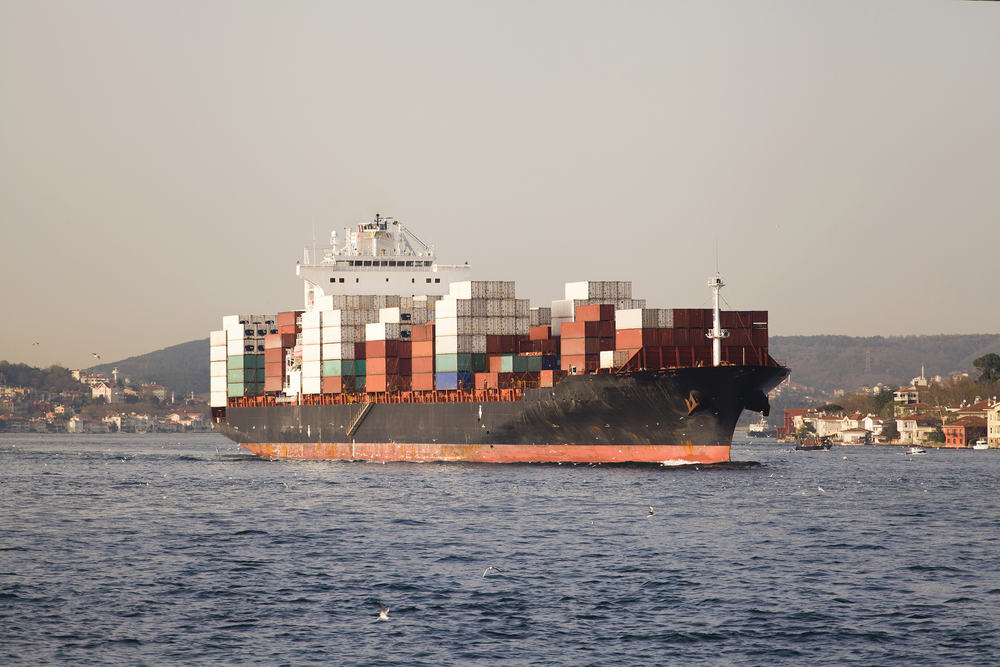 During my daily job duties, I have often found myself unprepared, or not confident enough, to answer questions from clients about the shipping industry. One of many discussed topics, often talked about in the fast-paced containerized shipping world has been Lloyd’s and IMO numbers.

What are these indicators, and their importance?

According to Wikipedia, “Lloyd’s Register Group Limited (LR) is a technical and business services organization and a maritime classification society, which aims to enhance the safety of life, property, and the environment, by helping its clients (including by validation, certification and accreditation) to ensure the quality construction and operation of critical infrastructure.”

Lloyd’s Register Rules for Ships are derived from the principles of naval architecture and marine engineering, and govern safety and operational standards for numerous merchant, military, and privately-owned vessels. LR’s Rules govern a number of topics including:

A ship is known as being in class if she meets all the minimum requirements of LR’s Rules, and such a status affects the possibility of a ship getting insurance.

This Class can be withdrawn from a ship if she is in violation of any regulations, and does not maintain the minimum requirements specified by the company. Any alteration to the vessel, whether it is a structural alteration or machinery, must be approved by Lloyd’s Register before it is implemented. Ships are inspected on a regular basis by a team of Lloyd’s Register surveyors. One of the most important inspections is a ship’s Load Line survey – due once every five years. Such a survey includes an inspection of the hull to make sure that the load line has not been altered. Numerous other inspections, such as the condition of hatch and door seals, safety barriers, and guard rails, are also performed. Upon completion, the ship is allowed to be operated for another year, and issued a Load Line Certificate.

According to Wikipedia, “The International Maritime Organization (IMO) number is a unique reference for ships and for registered ship owners and management companies. IMO numbers were introduced under the SOLAS Convention to improve maritime safety and security and to reduce maritime fraud.

The ship number consists of the three letters “IMO,” followed by a unique seven-digit number assigned to sea-going merchant ships under the International Convention for the Safety of Life at Sea (SOLAS.) In 1987, the IMO adopted Resolution A.600(15), “aimed at enhancing maritime safety, and pollution prevention and to facilitate the prevention of maritime fraud” by assigning to each ship a permanent identification number which would continue despite any subsequent change in the vessel’s name, ownership or flag.