Maersk Faces Backlash Due to Integration of Damco 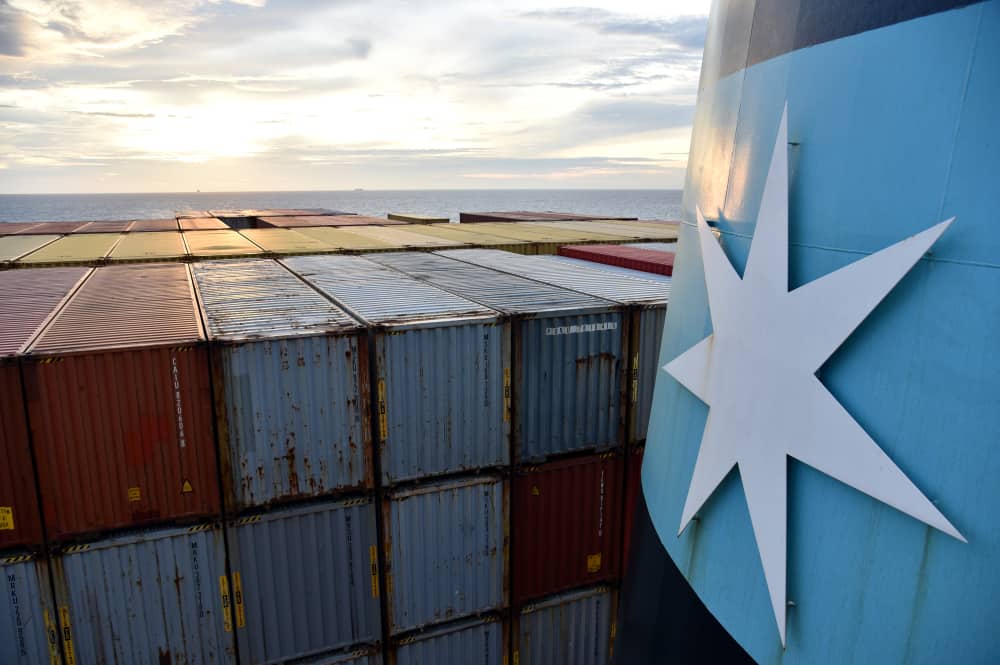 On September 1st, 2020, Maersk made the grand announcement that they would be starting the process to integrate both the Safmarine (a South African shipping company) and Damco (an air freight company) brands into their gargantuan franchise. In their press release, the Danish shipping conglomerate stated that these changes would serve to “enhance customers’ access to the global integrated offering” and would “complement its end-to-end offering.” The intention being that, not only can Maersk offer door-to-door shipments in the ocean logistics sector, but they will be able to offer their customers the same via air. In other words, Maersk is expanding their brand by offering “multiple modes of transport” according to their website. They have dubbed this move as a further step towards their overall goal of being a “customer-centric” company, with additional steps including increased online services and digital support.

However, not all customers are feeling the love with this announcement.

In fact, some players in the shipping world find Maersk’s integration of Damco to be a controversial decision. To some, it seems that Maersk has made themselves a direct competitor of the very same customers they claim they are “customer centric” about. A recent report quotes that the decision has been highly criticized in the shipping world because Maersk has now entered into direct competition with the same shippers and logistics operators of which they have the same portfolio of clients, thus creating a conflict of interest. Essentially, some see the move as Maersk encroaching on business from their own partners and customers.

One major example of a customer and partner already severing ties with their new competitor is the German multinational logistics company DB Schenker.

ShipMag, an Italian shipping blog, recently stated that DB Schenker has chosen to move their business from Maersk to the Italian, privately owned and operated shipping company MSC (Mediterranean Shipping Company). DB Schenker was previously one of Maersk’s major clients and has chosen to move a large part of their activities to the Italian carrier strictly as a result of Maersk’s integration of Damco.

DB Schenker’s choice to cut ties with Maersk and move a relevant part of their operations to MSC is viewed as only the first in a series of potential reactions from other shipping companies. Many customers feel that their business will potentially be poached by the very carrier that is meant to assist them in their global ocean freight needs.

While Maersk’s controversial decision, as we noted above, is viewed by some as displaying a serious conflict of interest, others may see the choice as giving a light of hope in a struggling industry. The on-going battle against COVID-19 has brought many industries to their knees as they struggle to face lockdowns, quarantines, and an overall global economic slump. Maersk’s choice to move forward with their plans towards growth may give hope to the rest of the industry that there is still a chance to shine during these dark times.