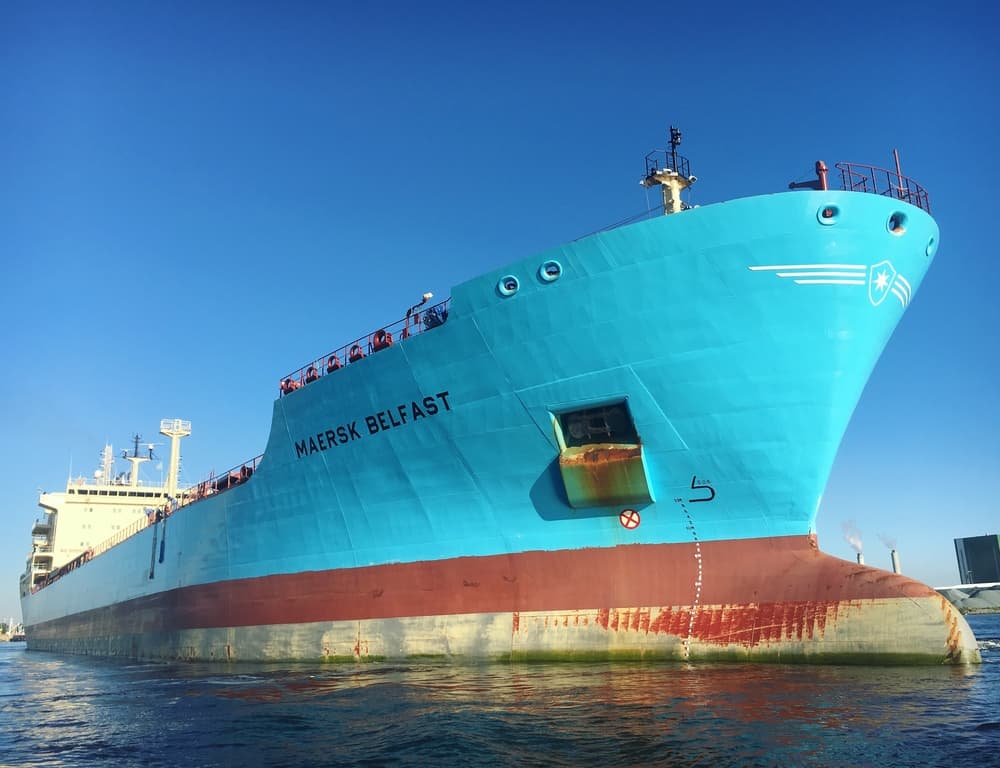 Recently, Denmark-based shipping giant Maersk Line announced that it has installed 100-foot-tall rotating cylinders on one of its product tankers. Measuring 30 meters in height and five meters in diameter, the rotor sails were installed on a product tanker in Rotterdam. The tanker’s cylinders are made with composite materials by Finland-based Norsepower Oy Ltd. They cost between $1.2 million and $2.3 million to fit on a vessel, depending on the size of the ship.

Maersk Tankers did not disclose its annual energy bill. Maersk Line spent around $3.4 billion on fuel last year for its fleet of approximately 800 vessels. The carrier expects its annual cost to increase by roughly $2 billion in 2020, when it starts using cleaner fuels to comply with stricter environmental rules. Marine fuel prices generally have increased about 30% this year from a year ago.

If the system works out well during testing, Maersk could use the technology on dozens of ships.

The technology could also help to minimize CO2 emissions from ocean vessels. In 2012, international shipping was responsible for an estimated 796 million tons of CO2 emissions — around 2.2 percent of total global CO2 emissions that year, according to the International Maritime Organization.

Shipping executives said previous efforts didn’t catch on with operators, because either the costs of such technologies were too high, or tests didn’t work out as expected. However, modern, lightweight, and relatively cheap rotating sails show more promise, they said.

The Maersk project is a joint venture with Norsepower, Royal Dutch Shell, and the U.K.’s Energy Technologies Institute, an industry group focused on alternative-fuel use.

Nezih Akbas
Nezih was born and raised in Turkey, where he got his Bachelor’s Degree in Econometrics from Uludag University. He moved to the U.S. in 2010 to get his MBA at Wilmington University. Nezih has been working in the logistics industry since 2014. Fun Fact: Nezih is a huge sports fan and has been following NBA since he was a little kid. He still believes that one day the Knicks will be as good as they were during the 1998-1999 season.
RELATED ARTICLES
Featured