HomeMajor Financial Player Predicts a Drop in Shipping Profits Despite Yet Another...
Featured 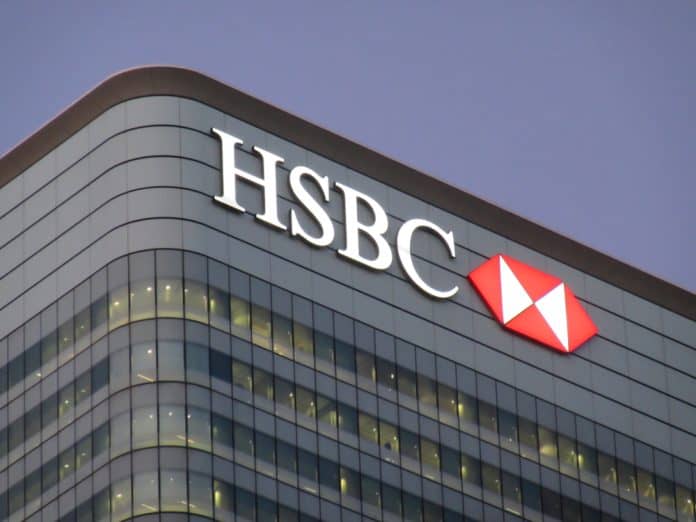 The shipping industry has officially tallied seven consecutive quarters of record breaking profit, claims industry veteran John McCown. Despite this, a recent report from HSBC predicts a major drop off in 2023-24, by up to 80%.

John McCown’s report is conclusive, the second quarter of 2022 marks the seventh consecutive quarter of record breaking for the industry as a whole, with a whopping total of $63.7 billion. That’s up from $35.1 billion, a “mind-altering” 123% increase, from the same period in 2021, and up 8.5% when compared to the first quarter of this year.

“To put 2Q22 net income into stark perspective, it is almost twice what total revenue was in quarters prior to the pandemic,” McCown notes. “These actual results are diametrically opposed to what anybody could have ever contemplated, most particularly at the beginning of the pandemic just over two years ago.”

Despite this rampant quarter over quarter growth on a true hockey stick curve, however, there’s no mixing the words of HSBC’s claim. The Global Research department asserted the claim earlier this month that the two years of meteoric profit gains will decrease. But according Parash Jain, Head of Shipping & Ports & Asia Transport Research for HSBC, the sector will not dip into the red, a characterization that had plagued the industry pre-pandemic.

“There are signs that spot rates could fall to pre-pandemic levels swiftly on the widening demand-supply gap (as seen in the BDI), but we maintain that contract rates should settle above their pre-pandemic levels and that capacity discipline will keep spot rates from lingering at trough levels,” Jain said on HSBC’s behalf.

The prediction in rapidly declining rates stems from the divide between container growth and increased supply of new vessels. HSBC research indicates container shipping will decline by 2% by years end, and another 3% throughout 2023, while vessel capacity is expected to increase by 6.2% before years end, 6.5% in 2023, and another 8% in 2024.

Despite the downturn the financial giant expects to see over the coming years, eventually bottoming out in 2024, two stocks remained in high esteem – Maersk and SITC.

“Come 2024, we believe Maersk will have returned just over 50 percent of its market cap to shareholders and will be valued as a less cyclical business, with non-ocean contributing 44 percent of its operating profit,” the report said. There’s always money to be made in shipping.