Malcom McLean: A Tale of the Shipping Container 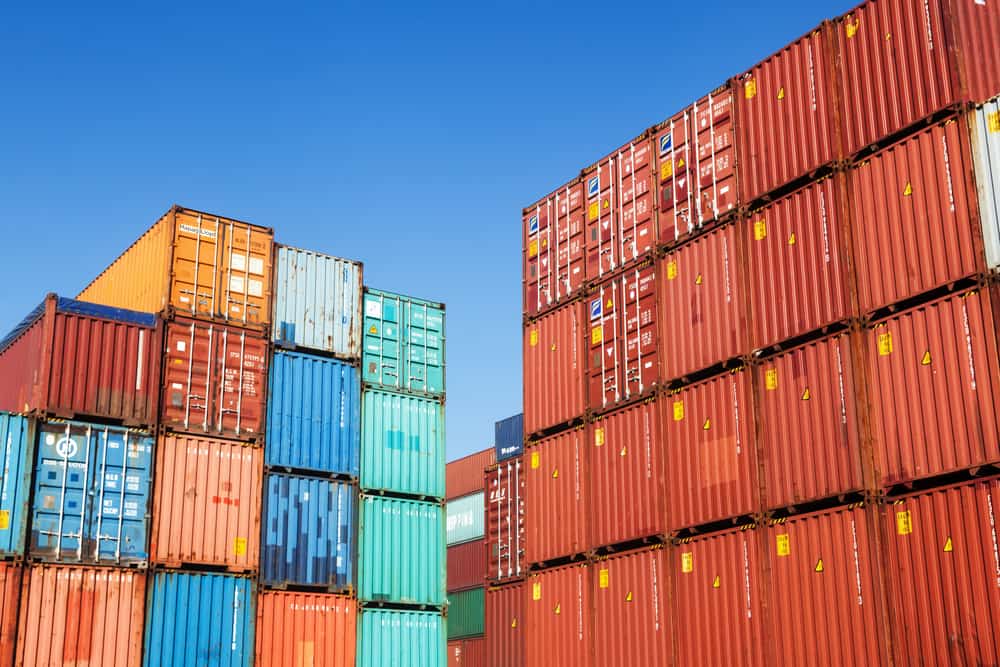 Malcolm McLean, a truck driver, created the modern shipping container, which is one of the most important signs of globalization and the provider of every single item we use in our daily lives. This year, McLean’s magic box is celebrating its 63rd year.

Amphoras were used for the transportation of wine and other food stuff between 1500 BC and 500 BC by both the ancient Greeks and the Roman Empire in the Mediterranean region. In the modern world, amphoras were replaced with steel boxes, which we call containers. The reason why containers take a vital place in our lives is their suitability for different transportation modes.

A Revolution in World Trade

What McLean achieved can be considered a revolution in world trade, even though his name is rarely mentioned in the history books. Thanks to McLean, we are able to reach a variety of goods in our routine lives. Today, a considerable percentage of world trade is handled by containers. Commercial goods are transported to the different parts of the globe with the help of containers.

In 1937, Malcom McLean spent a whole day offloading cotton bales from his truck in Hoboken, New Jersey. The reason was bales needed to be carried one by one by dockers until they reached the hold of the ship. The slow speed loading and off-loading of those days caused industrial accidents, pilferage risk, and security risks. In addition, if you did not have plenty of goods to fulfill a ship, you would not have had the chance to export your goods. The question of “Why we are spending too much time” created the container.

McLean had waited for 20 years to make his dream come true. His work, which started by transporting several goods for farmers, became a company in 1955. Then, he sold his company and started to work on his dream.

He converted an Ideal X petrol tanker into a container ship in the Sea-Land company. Ideal X had a deck for 58 containers. The world’s first container ship sailed from the port of Newark in New Jersey, crossed the Mexican Gulf, and arrived at Houston on April 26, 1956. The first transatlantic shipment was realized in 1966. Container transportation minimized the risk of theft, reduced employment costs, and shortened the process of loading and unloading at ports. McLean sold the world’s biggest container transportation company in 1968.

The potential of container transportation was recognized by port authorities in a short time. To enable a container ship’s loading and unloading process, special equipment and facilities were needed. In 1960, the New York Port Authority completed the construction of Port Elizabeth Marine Terminal. In 1966, Rotterdam’s terminal was put into service, and in 1972, Singapore’s terminal was put into service.

The dream of a truck driver changed the course of the world’s sea transport by connecting the world.