Manufacturing Jobs are Returning to the U.S. from a Surprise Country 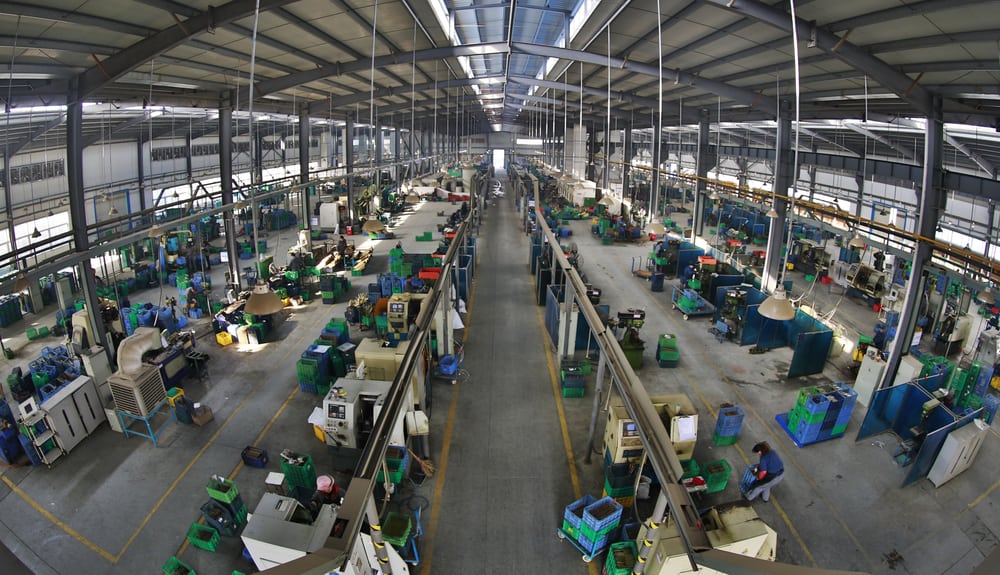 China has been perceived as the main enemy of the U.S. when it comes to manufacturing, and this rhetoric has been widely-used especially during the last election. It is true that many low paying jobs for low-value items switched to China, especially after China joined the WTO back in the 2000’s, but both sides benefited heavily with this trade. American consumers were the main winners as they had access to low-prices due to low labor costs in China, and workers in China were the main winners as their income level increased annually. As China became richer and created its own upper class in a short period of time, these new billionaires started diversifying their risk by investing other countries. The U.S. is one of the countries where Chinese investment has increased substantially each year.

There are a couple of main advantages driving these investors from China to the U.S. – one main one is tax rates.

According to the World Bank’s latest report, the total tax rate (percentage of commercial profits) in China is 68%, while the U.S being at 44% makes it a more attractive option for investment. Another advantage comes from decreasing costs by being close to the final customer, and a lot of companies are now calculating the extra benefits of this by avoiding freight and duty costs, along with rising labor costs and regulation in China.

One recent investment, worth the mention, by Chinese billionaire Cao Dewang is his auto glass factory in Moraine, Ohio where previous presidential candidate John Kasich personally convinced the billionaire to invest in his state. His company, Fuyao Glass, invested over $1 billion to-date, while adding 3000 well-paid jobs in the small towns of Ohio. Per Cao, wage & transportation costs are getting higher every year, and compared to 4 years ago, labor wages in China tripled. These trends look to continue. He added that a combination of cheap land, reasonable energy prices, and other incentives means that, despite higher manufacturing costs, he can still make more money by making glass in the U.S. rather than exporting Chinese-made panes to the U.S. market.

In short, most of the jobs that switched from U.S. to China, due to high costs, will never come back, and in the future, China may face the same risks that the U.S. did. As freight and labor costs increase, for certain commodities, there is still hope left though.