Mediterranean Ports Come Together to Resolve Port and Trade Issues 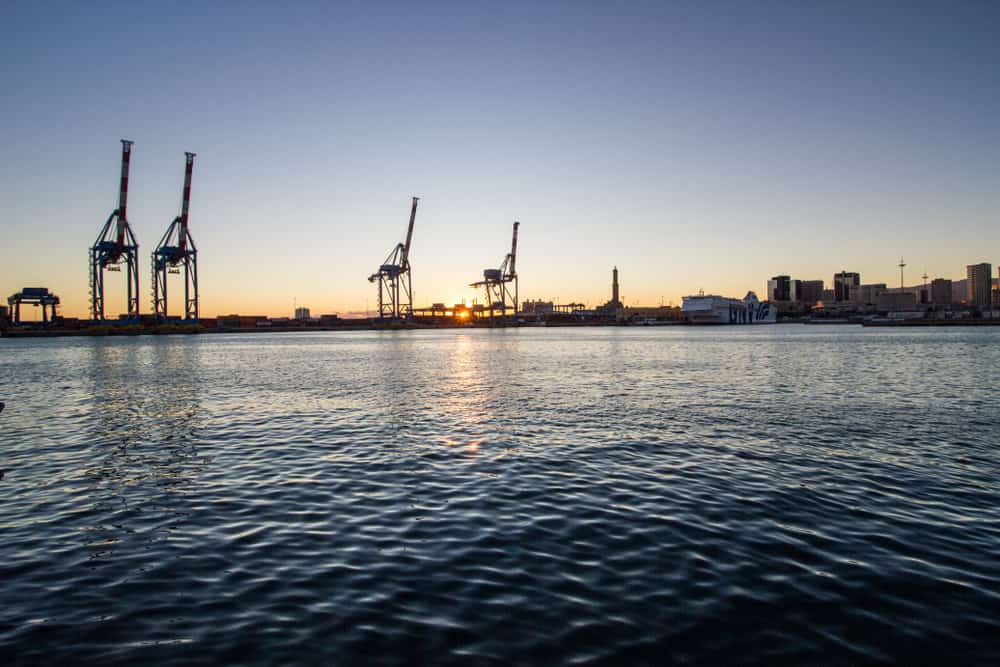 Ports across the Mediterranean Sea, including within Italy, Spain, France, Greece, Malta, Albania, Tunisia, Algeria, Egypt, Morocco, Lebanon, and Turkey, recently came together to tackle overlapping port and trade challenges that each country is facing.

As the rising volume of shipping containers increases, more pressure has been placed on these ports on the coasts of Africa and Europe in the Mediterranean to resolve these reoccurring issues. Overall, the aim of this association will be for Mediterranean ports to collaborate so that the smooth and efficient flow of goods may be supported. This will be made possible through sharing best practices between ports, improving logistics, integrating systems throughout the region, simplifying of European Union customs and procedures, and the improvement of port infrastructures.

Inadequate infrastructure created an immense issue throughout Europe in August 2017, after a main north-south rail corridor was closed for two months after an engineering work collapsed a portion of track in southern Germany. This collapsed infrastructure had connected Italy with North and Central Europe. As a result, thousands of containers were backed up and the few alternative routes cost shippers extra money and were quickly overwhelmed with traffic. This created further delays throughout the region. Most recently in January, a deadly accident occurred when a commuter train crashed outside of Milan on one of Italy’s most-used lines. Hundreds of containers were negatively affected and service was restored only in late February. These two incidents are only two larger examples of the port and trade issues that have occurred throughout the Mediterranean region.

With all this being said, in 2017, Mediterranean ports experienced a large 4.4% increase in container volume over the prior year.

The biggest 2017 contributors in the Eastern Mediterranean were seen by Turkey, Ukraine, and Slovenia, who benefitted from stable political and social fronts. In the Western Mediterranean, Italy, Spain, and France were the usual powerhouses in container volume. Looking to the future, one port that has become increasingly popular to shippers is Koper, Slovenia, which had an increase of 7.3% in container volume in 2017. This increase is related to the port having the capability of handling mega ships, as well as its central location to manufacturing centers within Eastern Europe. It also presents a cheaper route for shippers than other alternative routes traveling through Germany.

Despite the continued increase in container volume throughout the Mediterranean, there is some concern that recent port and trade issues within the region could potentially put a damper and limit on future growth.

The volume and opportunity for the Mediterranean to be a global leader in logistics is already there. The only question is if Mediterranean ports have the technology, policies, infrastructure, and logistical capacity to be able to sustain and support the increasing volume of cargo. The goal of the newly-founded organization of Mediterranean ports throughout Europe is to ensure that the region is indeed ready to take that next step into the future.