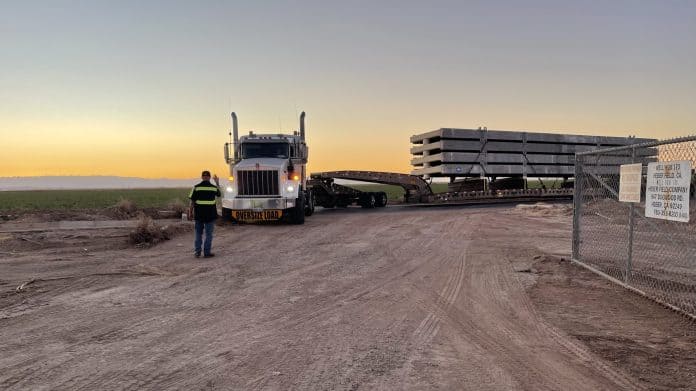 Many of those employed in logistics understand that the industry has a certain level of complexity with day to day movement of freight.

With the current supply chain struggles, day-to-day cargo has increased in complexity more than average. Though for people like me who have spent most of their careers in project logistics, this level of complexity is normal for us. Over the last couple of years, I have seen more and more companies try their hand at project logistics because they have been successful in navigating the current world we live in of standard logistics.

Unfortunately, it can be said that many of those companies are jumping in without having a broader knowledge of the level of complexity that can go into a project shipment. So to help shed some light on the misconceived ideas for those just getting into project logistics, I reached out to industry colleagues and compiled a paraphrased shortlist of examples and explanations experienced over the last years. Collectively, we hope that these examples and explanations will serve to educate as you venture into the crazy world of project logistics. 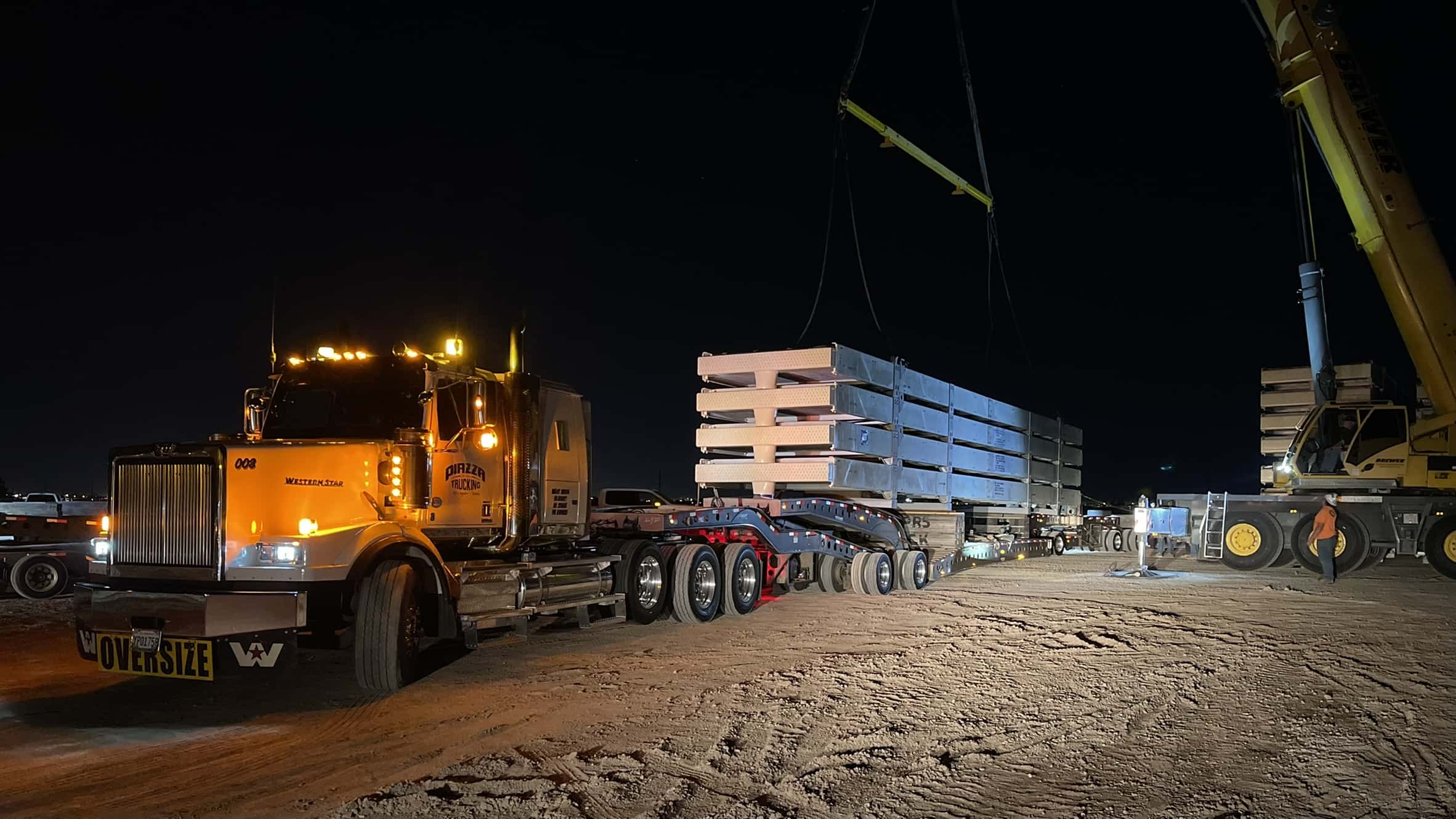 Below, we highlight four main reasons that project cargo is so tricky and how to navigate through these challenges.

1. When dealing with project freight, it can be very tricky at times. While every shipment requires close attention to detail and care, project freight can be a different beast altogether.

My colleague notes that there are many aspects to consider when scheduling these moves. They include but are not limited to police/escort requirements, regulations that differ state by state (i.e., hours of transit, certain times of the year in which you can and cannot travel, etc.), and possible routing deviations.

In moving these specialized loads, the biggest misconception this same colleague sees from a customer standpoint would be the timeline that a shipment takes from loading to final delivery. Mainly, when the customer is not accustomed to moves of this size, a carrier will need to clearly set the expectation from the beginning that there will most likely, if not definitely, be delays throughout this process. Whether it be a change in routing from the initial route survey, inclement weather, or trucking issues, unforeseen problems are bound to arise. However, if it is clearly communicated with a customer prior to booking, they will not be blindsided once this happens.

From a load this same colleague ran in 2021, they experienced a two-day delay due to unscheduled construction on the route that their selected driver had planned to take to his final destination. This had caused the driver to “bobtail” back to the nearest interstate, which in effect added nearly 200 unnecessary miles to his transit route. This ultimately pushed back the customer’s start date for a project that was set to begin with the material that was being moved. Still, it could have been avoided nearly altogether had the carrier had the forethought to reconfirm the routing before state arrival.

2. When using liner terms such as hook/hook terms with direct discharge, it is essential to advise the ocean carrier and port terminal of your plans.

My second colleague had a receiver that did not present their conveyance in a timely fashion when the vessel was ready to discharge. The misconception here was that the receiver believed the vessel would either wait or discharge to the terminal; neither of which was true. The port authority would not allow the cargo to go to the pier, thus blocking that berth. Further, the vessel would not wait as it had contractual obligations for other cargoes. The result was an SPMT had to be contracted by the vessel, and associated costs were charged back to the receiver.

3. Customers have misconceptions of how fast project cargo can move.

A third industry colleague explained to me an example they personally had in regards to misconceived ideas of project freight in reference to how fast the freight can move. Customers at times do not realize that with the size/weight of some of the pieces, they are not going to be there at the same speed as represented on a Google map route. In addition, the trucks have to drive slower when pulling an oversized piece and the travel times are dictated through permits as well as each state’s DOT. Also, state police advise when pieces can and can’t move. Some states require night moves, while others will shut down travel if approaching a metro area during rush hour.

All these precautions are in place to make sure the cargo is transported safely as well as ensuring the safety of others on the road; however, they are time consuming. When a customer doesn’t realize how much goes into the process, it may cause some confusion on the travel time and why it cant be completed quicker.

4. Not understanding that there is constant variable changes when moving project cargo.

My fourth and last industry colleague states that the biggest misconceived idea in heavy haul trucking is not understanding that there is constant variable changes. Construction, state permit delays, port congestion, rising fuel costs in the market, etc. can all play a factor. In fact, there are just so many factors that can attribute to changes in scheduling and even in transit. Understanding this will help you and your customer adjust quickly when the situation happens.

A common place this colleague sees this is when it involves cranes at the loading or delivery of a shipment. For example, they had ordered permits in advance, particularly in Virginia, for a superload; which on average takes 5-7 days to come back. This project was loading from Galveston, TX to Virginia. In short, Virginia ended up taking 15 days to come back with the permit approval, which caused the client to push back the cranes. There were a lot of upset individuals per the colleague, especially at that time as they did not know when Virginia would come back with the permit approval. This can happen sometimes and giving updates every couple of hours, or even twice a day, was all they could do. Therefore constant communication is very important. That way, there are no surprises even with bad news. Picking up the phone and relaying that in the moment goes a long way.

As you can see, there are many moving parts when it comes to project freight and often you will see that things do not always go as planned.

In my opinion, the main thing that will separate a successfully-managed project from a poorly-managed project is how you deal with the unexpected when it happens. A good friend told me “There is no such thing as over-communicating when it comes to a project cargo movement.”