MSC Creeps Up on Maersk As World’s Largest Carrier 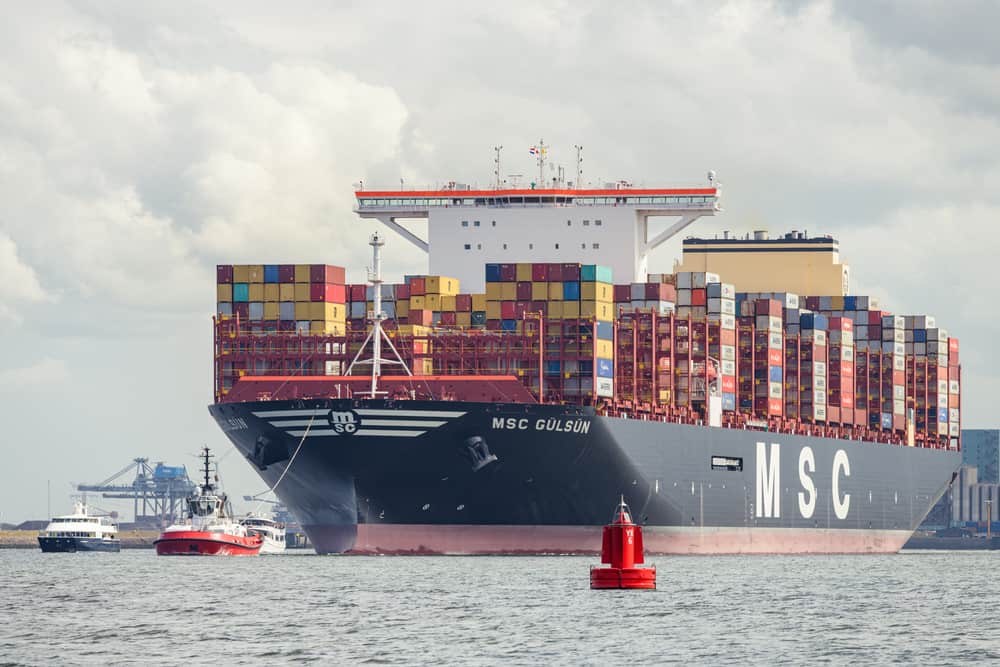 For the last 25 years, Maersk has proudly boasted its position as the top container line, reigning over formidable competitors such as the ever-growing MSC, Cosco, CMA CGM, Hapag Lloyd, and the newest to enter the shipping realm: Ocean Network Express (ONE). The Danish shipping line has worked hard to maintain its status as the top carrier, having, in recent years, made a name for itself as the leader in technological advancements through Blockchain Technology in the ocean freight industry. But, based on recent reports from Sea-Intelligence, Maersk’s longtime status as “Number One” may be in jeopardy.

Sea-Intelligence analysts hinted, in a report released on November 16th, that the Italian shipping gargantuan, Mediterranean Shipping Company (MSC), a longtime second chair to Maersk, may soon overtake them as the world’s largest vessel operating common carrier (VOCC). Both companies have spent the last five years vying for the largest vessels, with Maersk introducing 10 new container ships with capacities of over 20,000 TEU’s in 2018 and MSC responding in 2019 with their 10 new container ships each with an enormous capacity of over 23,000 TEU’s. The two carriers have been head-to-head in the race to be the largest. Even though over the last quarter century Maersk has always come out on top, MSC has not been far behind; the privately-owned, Swiss-based Italian company has maintained the top spot for U.S. imports and has not ceased their growth since reaching their position as the second largest ocean carrier back in 2004.

When looking at who is the “top carrier,” different factors are taken into consideration such as fleet size (both owned and leased), total TEU capacity, and market shares.

But, Maersk’s perceived disinterest in growing their fleet does not necessarily mean that the company is stagnant, or faltering, in fact it is quite the contrary.

Maersk has recently absorbed the Air Freight conglomerate Damco as well as additional Less-than-Container Load (LCL) service providers into their dynamic logistics group. Sources have quoted that it is “pursuing a strategy focused on profitability rather than size,” a strategy that, if successful, could make it a triple threat by providing logistics services via sea, land, and air. The company may be setting its sights on different channels of shipping, which will propel it into completely different waters: the skies.

Ethan Huanghttps://www.mts-logistics.com
Ethan is originally from China. He studied Computer Information Systems (CIS) at City Tech College in New York. Ethan has been working in the logistics industry since 2006. He joined MTS Logistics in December 2011, and is now one of our Import Operations Managers. Fun Fact: Ethan loves snowboarding, in fact he goes snowboarding various times each winter until the last bits of snow melt.
RELATED ARTICLES
Featured