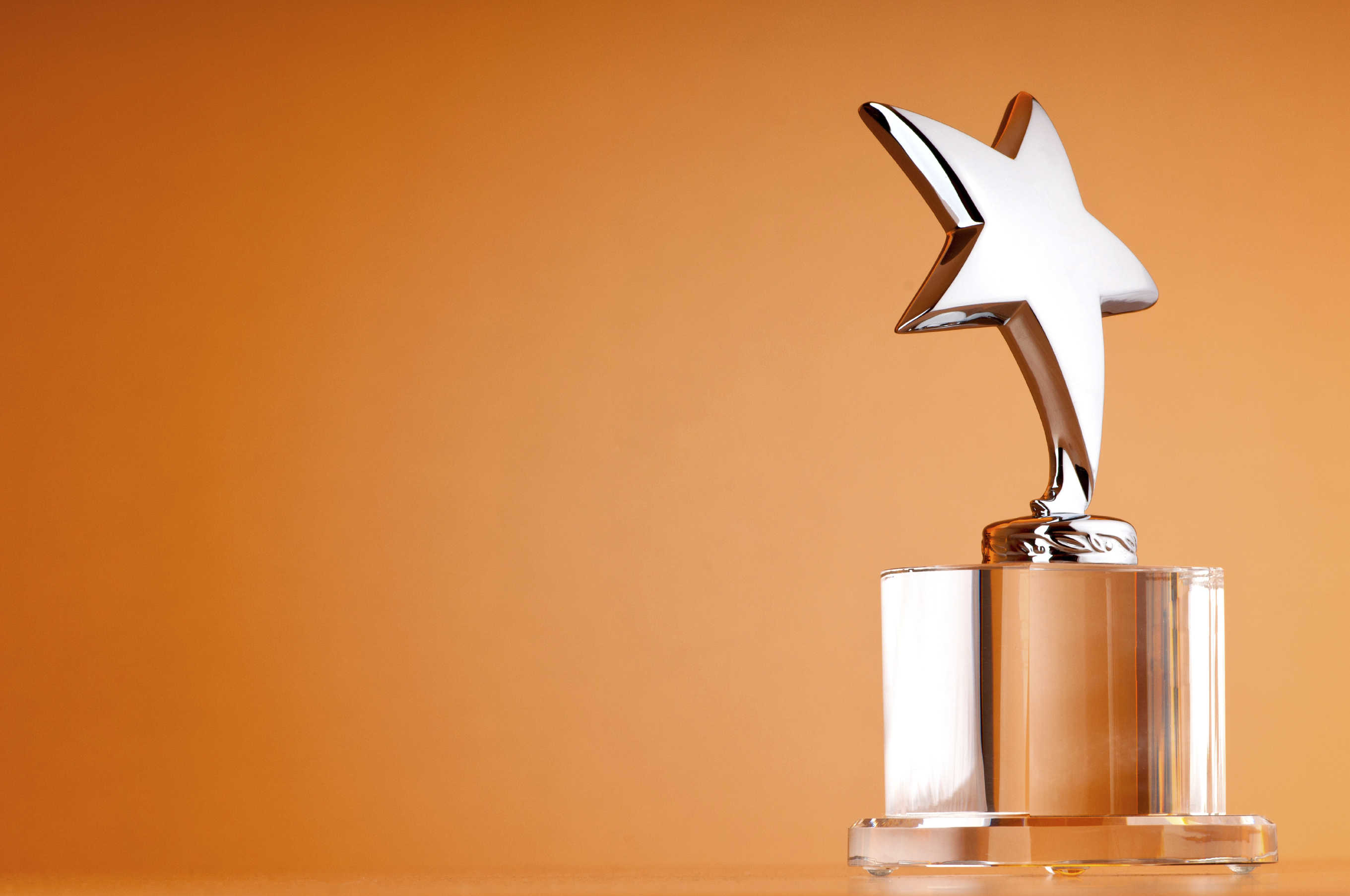 We are honored to announced that MTS Logistics Izmir branch was awarded to be one of the top100 fastest growing companies in Turkey. 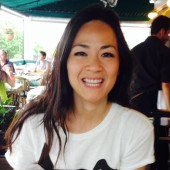 Suzan was born in New Jersey and raised in Turkey. She moved back to the States after graduating from high school in Turkey, and earned her Bachelors Degree in Economics from Rutgers University. She later attended Mandarin courses at Jilin University, and international relations courses in Columbia University, New York. Suzan has been with MTS Logistics since August 2012, and works in our Sales Department. 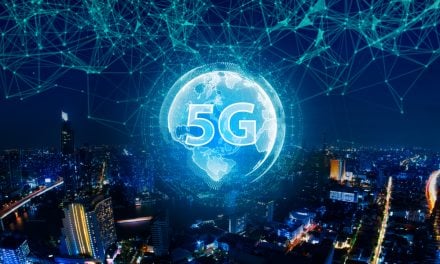 How 5G Will Affect Supply Chains and Logistics 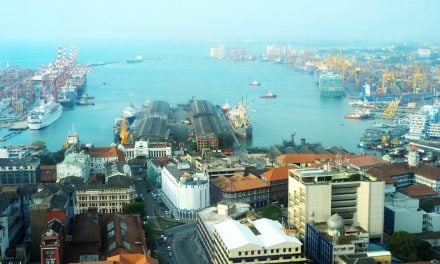 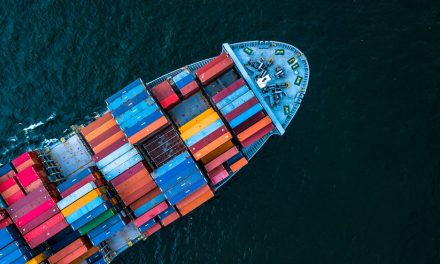 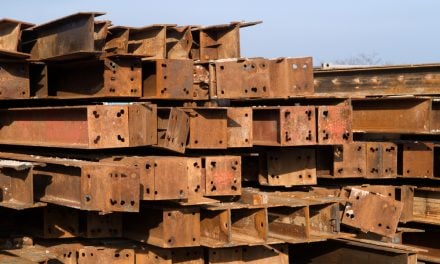 The Effects of Steel Imports in the U.S.