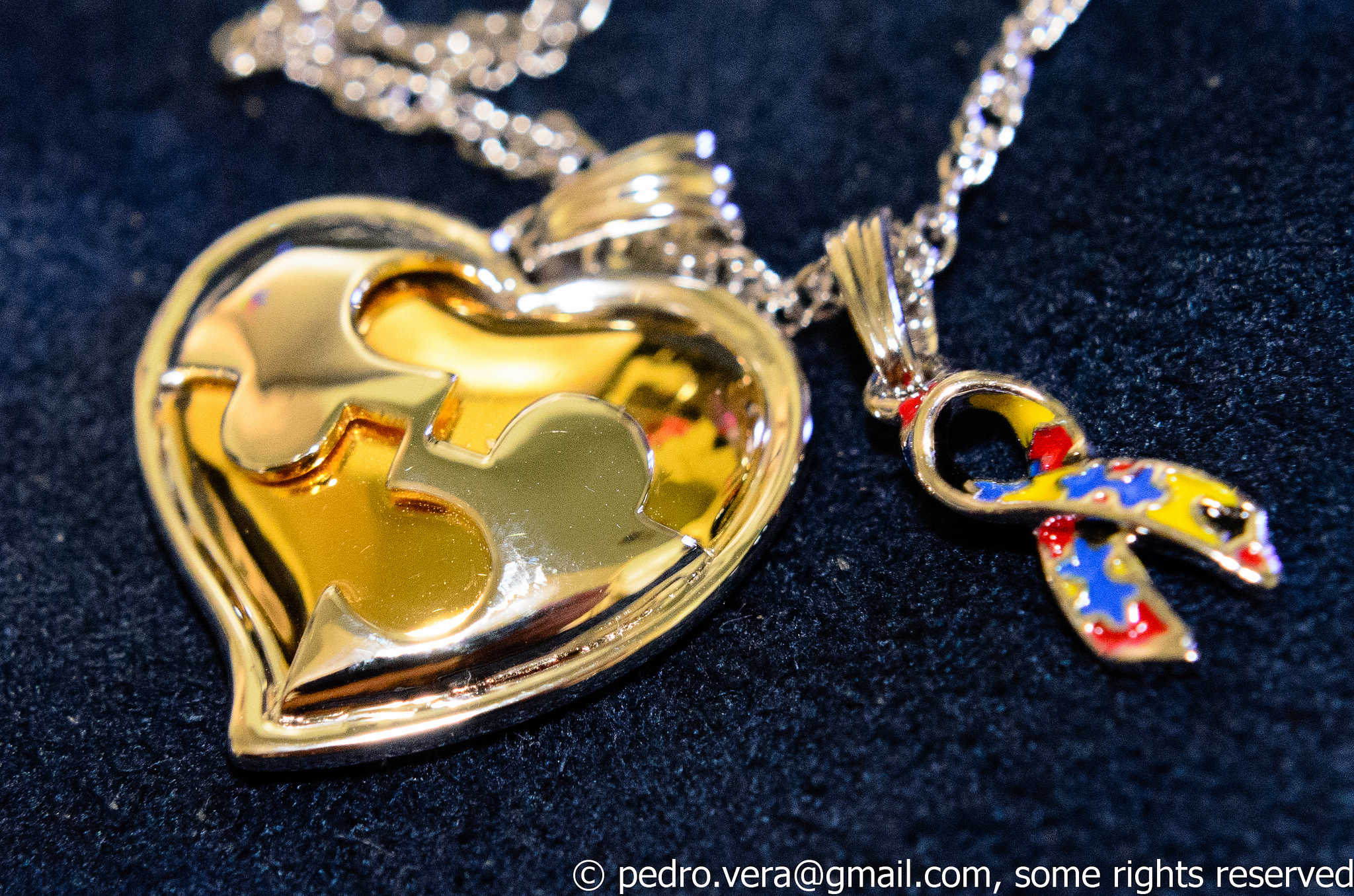 Autism is a condition so many of us have heard about, yet there is so little actually understood about the condition. It has become a stigma to many throughout the United States, but it really shouldn’t be. While parents, family members and friends all feel for children, our own or others, who are diagnosed with disorders on any part of the spectrum, we also know it does not mean it is simply an end to life, but a new beginning – a new challenge and a new way of life. There is so much to be accomplished and yet so much to learn. This is why raising awareness is so important.

Here at More Than Shipping, we want to help be a small part in this awareness, which is why on June 11, 2016 we are doing a charity bike ride in order to raise money and awareness for Spectrum Works, an organization that helps to integrate individuals with the condition into the workforce. What started out as a passion project for our team quickly turned into a book and fundraising tool called The Book On Autism which is a comprehensive guide on various disorders within the spectrum. All proceeds for the book, which is available on Amazon, will be donated to benefit Autism.

We partnered with a local Autism charity on our bike ride in June because of their long standing reputation within the Autism community. Our team is proud to be involved and is looking forward to the moment where we hand them the check from all of the books sold and the bikers that have registered.

Ultimately, our goal is to raise a significant amount of money for Autism over the next year which is why we are so excited about The Book On Autism.

Autism is more common than most people know

Many people know of the condition, but few outside of close family members and friends of parents with autistic children actually know more about the disease. Someone might see an autistic child, know some of the symptoms but not fully connect just how common variations of the condition are. According to studies, autism occurs in one out of every 68 children, and boys are five more times as likely to be affected.

Raising awareness and understanding the cause

One of the main reasons we want to help raise awareness for this mental condition is that there really is no known cause behind autism. The general consensus is autism does run in the family as a slight genetic mutation that can pass from one generation to the next, without ever showing up, and then appear out of nowhere for a newborn.

Researchers from around the world are continuously looking for potentially reasons as to why it develops, ranging from chemicals in the environment to activity within the womb while carrying the child. However, despite some recent push from small groups, there is no connection between vaccines and autism, so for parents who are thinking twice about having their child vaccinated early on, they do not need to worry. The autistic trait is already within the child when they are born. They just don’t start to show signs of autism until later on in their life (typically anywhere within the first few months to under two years of age).

Maybe researchers will find a way to prevent the development of the condition. Perhaps they will discover a cure. But it now is just as important to support those families and children currently with autism – to make sure the children receive the best education to propel them through life, and to raise awareness around the world that autism shouldn’t have a stigma attached to it. This is why we’re holding this charity bike ride event.

We are glad to be a small part of making a difference when it comes to autism awareness.

More Than Shipping
A logistics and supply chain blog with a reader base from over 150 countries worldwide. Our blog is about more than shipping - it's in the name. Brought to you by MTS Logistics.
RELATED ARTICLES
21st Century Challenges