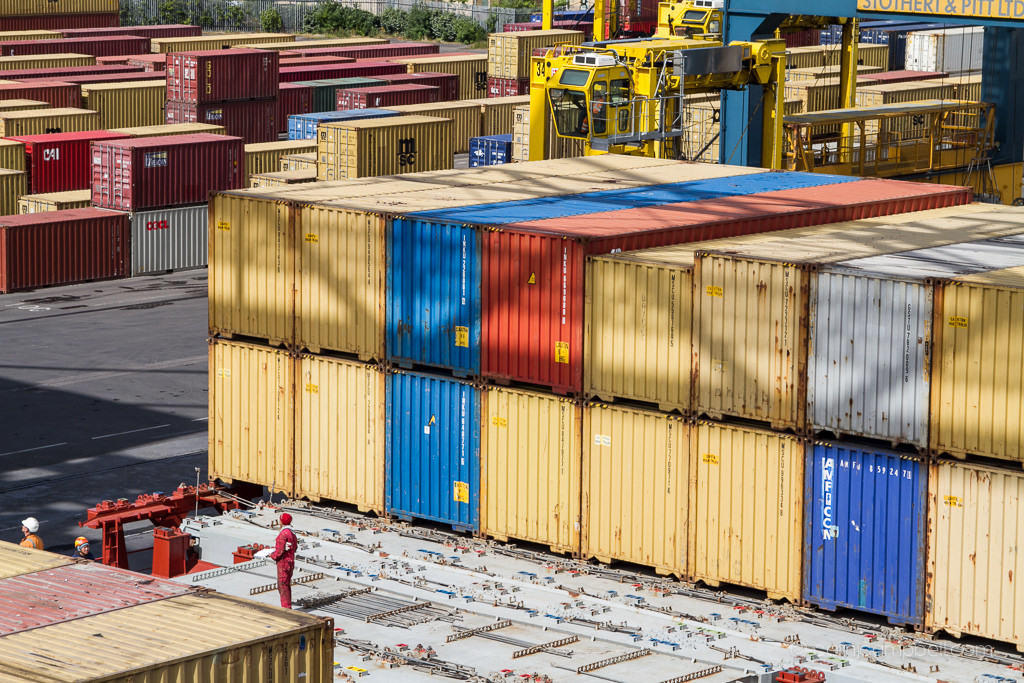 Over the past few years, resources in traditional offshore locations like India and China have increased in cost, and the argument of price has nearly been wiped off the table when comparing total cost of ownership. On the other hand, Latin America, particularly Mexico, continues to gain favor as a sourcing hot-spot. Its close proximity to the U.S. border has always been a draw, but recent developments have shifted the global trade landscape in favor of the Western hemisphere. Thus, the practice known as nearshoring has started taking place in terms of global supply chain management.

Nearshoring is a derivative of the business term offshoring. It can be explained as transferring of business processes to companies in a nearby country, where both parties expect to benefit from one or more of the following dimensions of proximity: geographic, temporal (time zone), cultural, linguistic, economic, political, or historical linkages.

Nearshoring offers companies the possibility of cutting costs and producing higher quality products. Some advantages of making the transition include lower labor costs, access to skilled workers, increased product quality control, better inventory control, no visa requirements and the ability for procurement and logistics management staff to easily communicate with production managers. A skilled logistics provider can simplify the border crossing process in North America, allowing goods to arrive pre-cleared for entry into the U.S. and the North American Free Trade Agreement has abolished most tariffs on domestic products.

North American infrastructure also offers a variety of methods to transport goods that don’t exist when partnering with Asian manufacturers. Wages in Mexico have been below the average hourly pay of Chinese factory workers since 2013, according to an April 4, 2013 Reuters article. The article said that the average hourly pay was nearly 20% below that of China in 2013 compared to 188% higher in 2003. Consumer demand requires companies to generate and deliver products faster and more agilely. This pressure has also played well into the nearshoring argument, as shaving weeks off cycle times makes a huge difference in today’s fast and furious supply chains.

Another major story-line unfolding is China’s rapidly growing middle class. As more people in China are buying cars, houses, clothing, and consumer electronics, the country’s role as the “factory floor of the world” has pivoted. The major demand for Chinese production is now coming from within, and this trend will only continue in the coming years. As this occurs, more materials and factory capacity in China will be booked for domestic production.

Moving the production process close to consumers may have significant allure. However, making the jump brings new considerations. It’s important to factor in complex issues, such as ensuring the new location has the resources and skilled workforce needed to produce quality products. Companies also need to evaluate the local infrastructure to make sure it has the ability to meet rigorous production demands. It’s important to find out what local rates are being paid on capital and whether local suppliers can access the capital to fill orders. Companies need to weigh the possibility that political or social unrest will cause disruption. Local laws are another consideration, as is whether the location has access to technology.

Nearshoring is not without its challenges and it may never entirely replace production in Asia. However, the benefits can also be considerable, such as faster speed to market, reduced freight costs and better customer service which makes nearshoring a viable option for some companies. 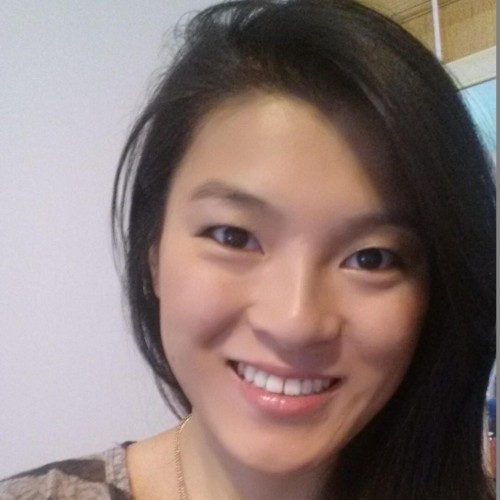