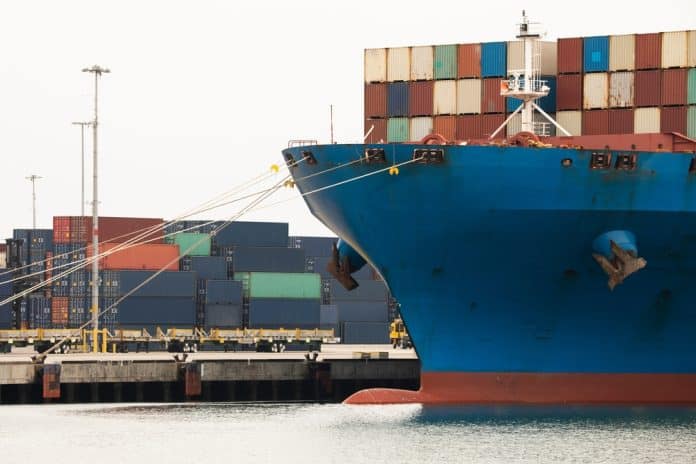 Just a couple of days after imposing fees on lingering containers at the U.S.’s busiest port, drastic new congestion measures appear to be working. The Ports of Los Angeles and Long Beach, one of the world’s most critical shipping destinations, is seeing the congestion situation improve slightly, according to port officials.

As we previously reported, the Ports of Los Angeles and Long Beach are imposing fees of $100 per container per day after containers linger at the port complex longer than nine days. For cargo transported by rail, the limit is three days. The measures are meant to counterbalance increasingly chaotic congestion with shipping containers at the port complex.

In various interviews conducted with port officials on Tuesday, one day after the new policy went into effect, there was both frustration and hope that the supply chain crisis can start to ease.

Port of Los Angeles Executive Director Gene Seroka told CNBC: “We’ve tried diplomacy. We’ve tried collaboration, operations meetings all around, and nothing has moved the needle just yet.” He then added: “This is a last resort and one I didn’t want to have to take, but we’re starting to see movement.”

At the same time on Tuesday, Seroka was frustrated by the continued buildup of containers he saw on Monday, with the port adding as many as 3,000 more. Overall, as of yesterday, there were as many as 40,000 containers at the Port of Los Angeles and almost 19,000 at the Port of Long Beach that had been there more than nine days, a huge backlog. As of Monday, November 1st, those containers started to accrue fees.

Conversations around moving containers out are happening – finally.

With the new fees, Seroka has pointed to the fact that many shippers are now speaking with port officials to figure out the easiest ways to remove cargo from the port and get it on the road or rail after these massive delays. The fact that a conversation is even happening is evidence of progress – it was pretty much a stalemate at the port with many pieces of cargo being at the port way longer than nine days.