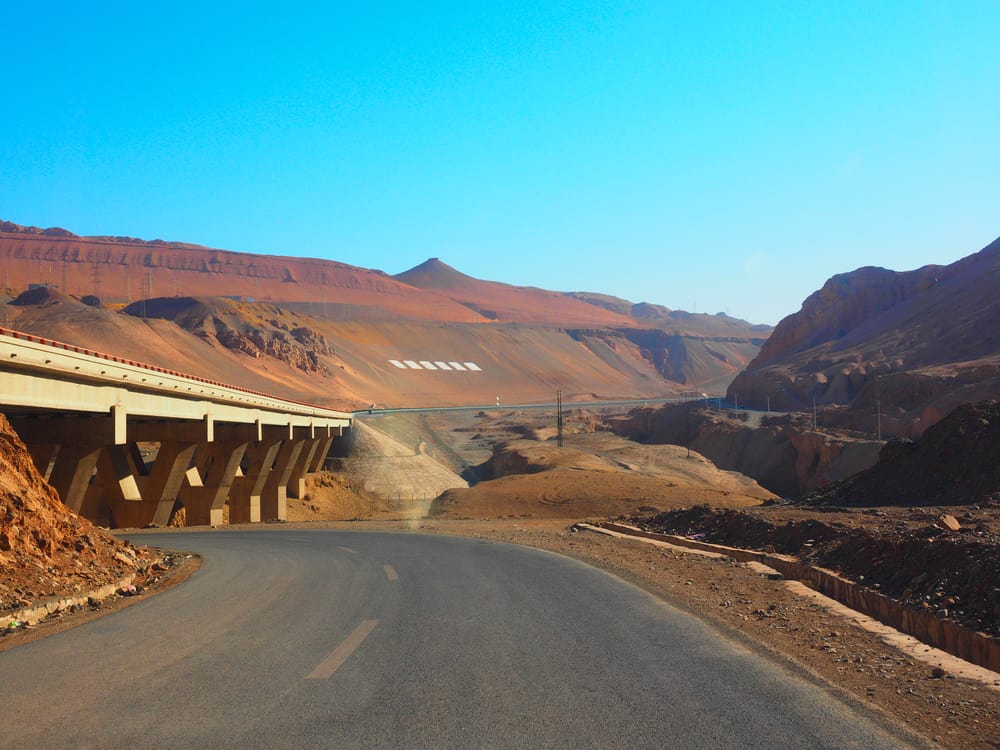 China is ready to continue its global leadership role. While China is a country always driven by its own national interests, its global initiatives, such as One Belt One Road, has the potential to ignite global economic growth and create developmental dividends for all associated countries within this infrastructure. The One Belt One Road initiative, launched in 2013, is the centerpiece of China’s economic diplomacy, connecting Asia, Africa, and Europe along five different routes. The initiative incorporates 60 countries along a new Silk Road, and has started to gain traction as China’s most important strategic initiative.

What China yearns to gain from the initiative, is to seek new markets and investment options at a time when many production sectors in China have been facing over-capacity during the last 10 years.

Connecting China’s western, less-developed border regions with Asia and Europe creates new opportunities for development and economic success. By developing an economic passageway from Beijing to Western Europe, China has created a strategic cross-continental plan which incorporates over 100 countries and international institutions. Over the past three years, 40 co-operation agreements have been signed in 10 key industries, and the initiative has created $3.1 trillion in trade.

This global strategy seeks to reduce China’s reliance on the U.S. in terms of trade, allowing it to infiltrate new markets.

With the trend towards protectionism within the Trump administration, such a strategy to deepen and broaden alternative trade relations is a matter of survival. This strategy is already allowing China to reap the benefits, as Chinese exports to OBOR countries now exceed those to the E.U. and U.S., China’s traditionally top two export destinations. For the countries it partners with, OBOR will improve global trade and increase commodity demand at a time of rising uncertainty, ultimately boosting global growth.

China is working hard to internationalize the Renminbi on a global scale.

China has already expanded its local currency exchange programs to 21 countries, and set up settlement banks in eight countries. It is also using the Asia Infrastructure Investment Bank, the New Development Bank, and the Silk Road Fund to internationalize its currency. This new trend will change global trade and reduce reliance on the U.S. dollar.

The One Belt One Road initiative’s main focus is on transport connectivity across the economic corridor, with commitments to build railways, highways, and strategic port facilities.

The China-Pakistan Economic Corridor (CPEC), is a prime example of a combination of transport and energy projects under the OBOR initiative. CPEC includes the development of a major sea port at Gwadar in Pakistan, which offers China direct access to the Indian Ocean. If China ships more of its goods through Gwadar port, as opposed to the South China Sea, it will reduce transport times to Europe, and some of the world’s fastest-growing markets in Africa and the Middle East. To access the Gwadar port, China is also investing billions of dollars in upgrading and expanding the Karakorum highway through the mountains, on the border between China and Pakistan. By developing this route, China is creating a much shorter route to western markets.