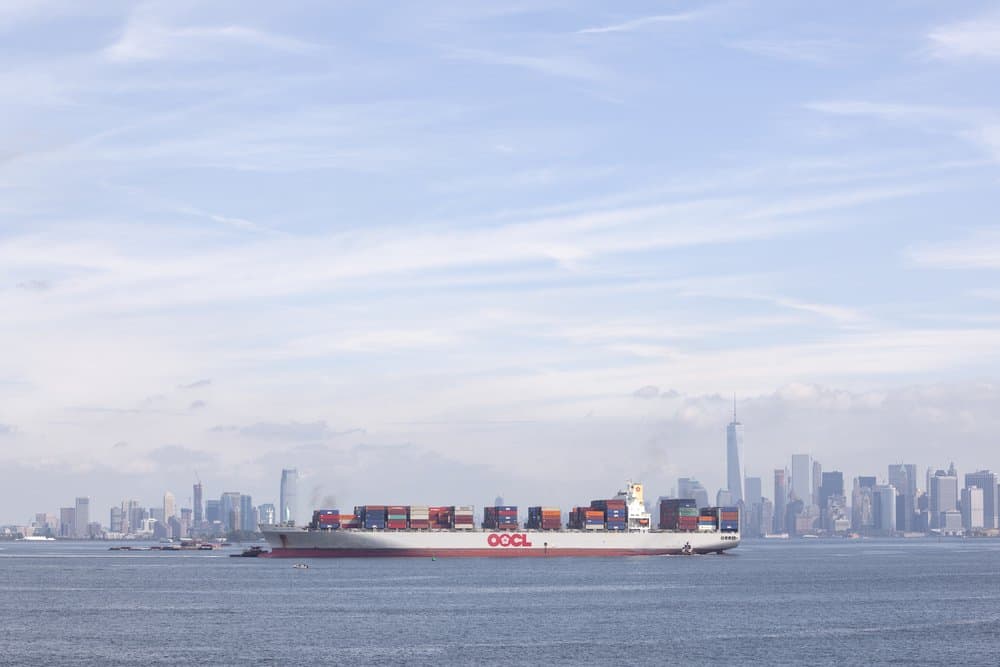 The strategy is part of a $100 million plan focusing on barge and rail transport, improved distribution centers, and clean trucks. This new plan will work to overhaul the city’s aging freight distribution systems. Through strategic investments, it will enable the city to modernize maritime and rail assets, as well as create new distribution facilities. With this in mind, the ultimate goal is to create nearly 5,000 good-paying jobs for New Yorkers, and a more sustainable/resilient supply-chain network. Below are some of the networks effected by this initiative.

The plan will help improve the city’s Trucking System.

According to the city’s announcement, the new plan will help the current, unsustainable trucking system improve and fulfill future demands of the freight industry. Demand is expected to increase 68% by 2045. Led by the New York City Department of Transportation, the city will encourage the deployment of cutting-edge, emission-free trucks on city streets. This plan goes hand in hand with the Mayor’s goal to set in motion an 80% reduction of gas emissions by 2050.

This initiative will re-shape Container Logistics for years to come.

The new strategy aims to redesign container logistics into a different model. Instead of relying heavily on truck shipments (often times worse for the environment), a more “hub-and-spoke” marine highway barging operation would be encouraged. This means that barge services between city terminals would help reduce trucking burdens to markets in New England and Mid-Atlantic states. To support this initiative, city officials plan to support USDOT’s American Marine Highway Program by designing and developing barge terminals in the New York Harbor. Actions would include, but not be limited to, identifying an operator and developing a barge terminal to serve the Hunts Point Food Distribution Center in the Bronx, and work with an operator to develop a barge terminal to serve the South Brooklyn Marine Terminal in Sunset Park.

The city’s existing Rail Network may be utilized.

Freight NYC plans to add new transload facilities in Brooklyn and Queens, connecting local industries directly to the rail network. To achieve this goal, the new plan suggests that reactivating underutilized rail lines would simplify this process. Constructing new transload facilities along these underutilized tracks within existing rights-of-ways, as well as constructing new passing lanes to alleviate track congestion, may prove to move local shipments in a more productive manner.

More Distribution Centers will be added throughout the city.

If executed as planned, the new “Freight NYC” plan will improve truck, rail, container and air freight distribution from and to the City of New York didactically. For more information on the plan, visit nycedc.com.