MTS Logistics at the NYTFF

The opening ceremony of the 13th Annual New York Turkish Film Festival was held on May 16th at School of Visual Arts Theater in Manhattan. This year the Festival will continue through May 16 to May 25 and it will screen nine remarkable feature films and two short films.

MTS Logistics was proud to sponsor the film “Butterfly’s Dream” one of  Turkey’s Oscar nominee. Set during WWII, the story revolves around two young poets with tuberculosis germs in their lungs and a love of poetry in their hearts. Director Yılmaz Erdoğan conveys this heartbreaking story with a soothing lightness and a distinct love for poetry.

Actor Mert Firat also traveled from Turkey to attend the opening ceremony. He is a phenomenal actor and has starred in many successful films and dramas over the past years. As MTS Logistics, we were fortunate to enjoy the movie with his company and get to learn more about his career and his role in Butterfly’s Dream in Q&A after the screening.

Most Importantly, we want to extend our gratitude to the New York Turkish Film Festival for donating 100 % of the tickets from this movie to Turkish Philanthropy Fund’s “Soma Disaster Relief Fund”.

Special thanks to Nuray Tasangil (Director of Operations at The Turkish American Society) and Selen Ucak (Executive Director at the American Turkish Society) for arranging this great event. As MTS Logistics, we thank NYTFF for allowing us to be a part of this great organization. 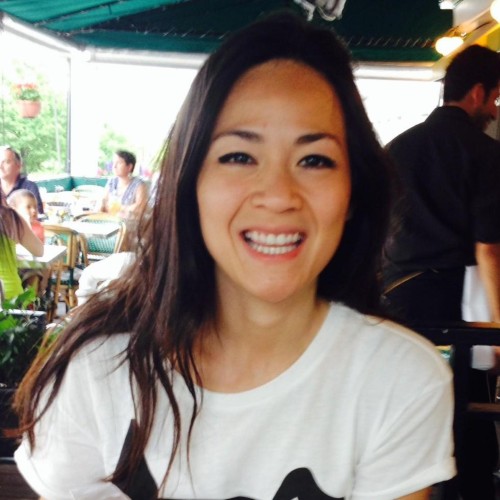