Nigerian Port Congestion and the Reaction from Ocean Carriers 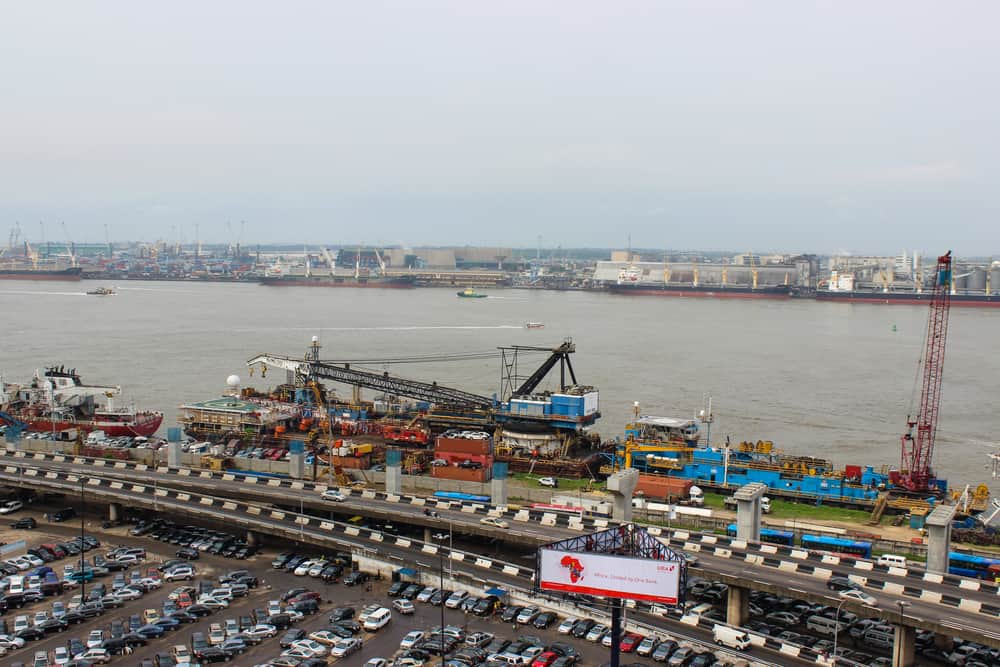 Nigerian port congestion has been ongoing since the beginning of the fourth quarter of 2018, especially in the country’s largest city of Lagos, where the Apapa and Tin Can Island Ports have been especially affected.

It’s been affecting port operations and creating a severe backlog at ports, causing carriers’ containers to be held in port for extra days, as well as creating several miles of truck traffic at port gates. These delays are negatively affecting the Nigerian economy, as Nigerian ports not only serve Nigerian international trade, but also cross-border trade between the international market and countries located around Nigeria.

Since Nigerian customs officials have changed their system, the customs clearance process has improved. However, overall, container usage in Nigeria is very high – I would say that operations in Nigerian ports are still far better than other African ports and their associated container dwell time is shorter, but still is too long for carriers.

The backlog originally started with the Port of Lagos, but it’s now affecting other Nigerian ports, such as Onne in Port Harcourt, due to an instant volume increase without any emergency plan.

In Lagos, traffic chaos has left truck drivers waiting up to a month to access Nigeria’s largest port in Lagos. Poor roads, lack of other ports, a recent strike, and mismanagement appear to be the main explanations for the congestion. Even though the Nigerian Ports Authority has developed and implemented a truck call-up system to ask drivers to the port for pick-up and drop-off, port congestion and traffic is still there.

Though this started with the Maersk terminal in Lagos, other terminals also were affected because of a backlog in the terminal. Maersk announced a PSS (peak season surcharge) and port congestion surcharge for Lagos ports, followed by CMA and MSC with drastic rate increases along with the PSS and port congestion surcharges. This is very understandable from carriers’ cost standpoint, due to a slow down in port operations from the vessel traffic waiting to be discharged.

Since MTS Logistics has been shipping to Nigeria steadily with gradually increasing volume, especially in 2018, this has affected our customers international sales to different countries other than Nigeria.

At MTS Logistics, we have been following up on this situation with major steamship lines such as MSC, Maersk, CMA, and Hapag. Each carrier desperately is searching for solutions with the situation in Nigeria. For example, since November, Maersk’s peak season surcharge increased to $750 per container, and overall rates increased 100% in 2 months. This once again proves that supply-chain flow depends on all key elements within the supply chain to move along smoothly. If there is a clog in the flow, this drastically increases overall supply-chain costs and affects the global economy through the bigger picture.