Introduction to One Belt One Road 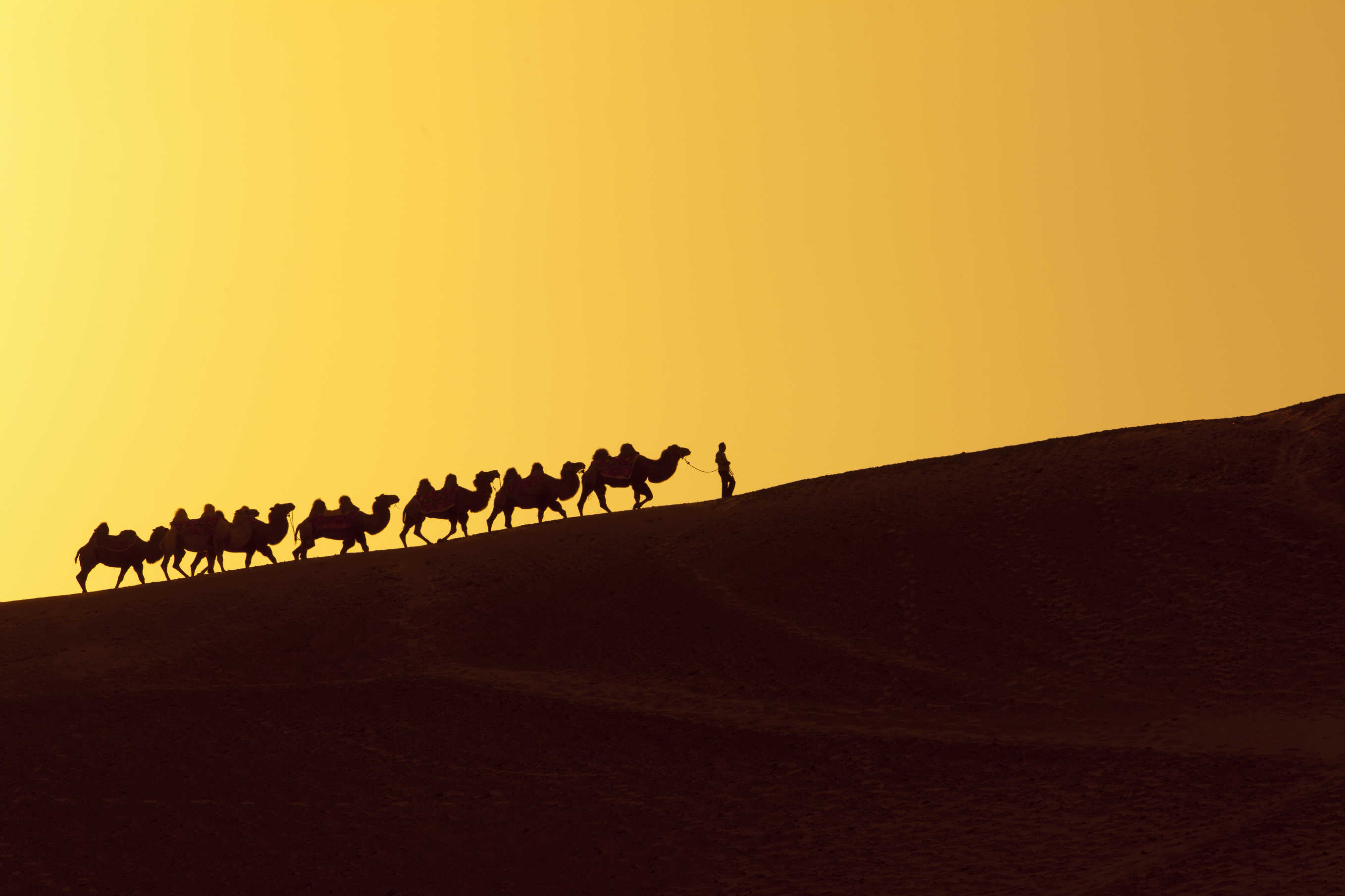 The Silk Road is the oldest overland trade route in the world, a network dating back to the fifth century B.C. It stretches from China through Central Asia to Europe’s borders.

The Silk Road transported everything from spices to gunpowder and of course, silk – between East and West.

Now China is planning to bring it back into the 21st century under the name: ‘One Belt One Road.’(OBOR) Under the initiative, China aims to create a modern trade route known as the Silk Road Economic Belt. Projects under the plan include a network of railways, highways, oil and gas pipelines, power grids, Internet networks, maritime and other infrastructure links across central, west and south Asia to as far as Greece, Russia and Oman, increasing China’s connections to Europe and Africa.

CITIC(China International Trust and Investment Corporation) announced in June to invest $113 billion on projects extending from Singapore to Turkmenistan while The China Development Bank announced plans in May to invest more than $890 billion funding over 900 projects involving 60 countries.

The OBOR strategy has become China’s major foreign policy goal and Beijing will promote this initiative economically, politically, militarily and culturally over the next eight to ten years as country is looking for new ways to sustain its growth that is sharp decrease from double digit growth numbers during the last decade. GDP

As China trying to cool down its overheated domestic infrastructure industry, project aiming to create an outlet for excess industrial capacity such as steel stocks China has. Project also focuses on China’s underdeveloped regions which would boost employment in the areas such as western and southern regions. Outside the border China is seeking the opportunity to strengthen Yuan and utilizing the energy sources along the corridors.

Although it is not presented as a geopolitics tool, project might give many opportunities for China to turn economic cooperation to turn to political influence and rise in the competition with other powers in the area like India, Russia and US. Indeed the project will test China’s capabilities across all aspects of foreign policy

Nick Akcahttp://morethan.mtstechnyc.com
Nick got his BA in Maritime Business and Administration in 2005, and has been working in the logistics industry since. He has been with MTS since October 2010, and works out of our Los Angeles office.
RELATED ARTICLES
Analysis