One Belt, One Road Looks to Reshape Global Trade Landscape 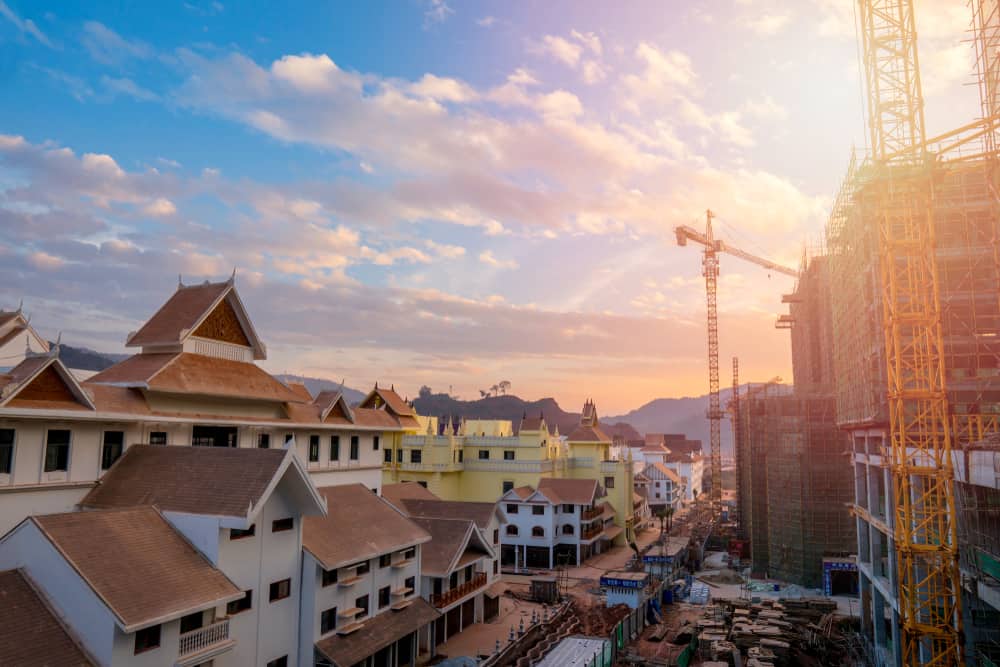 COSCO, the China Ocean Shipping Company, is investing billions of dollars into a very unlikely location for a highly ambitious project. Unlike their previous ventures in Greece where they purchased a large number of ports, the Chinese shipping giant is pouring investment into landlocked Kazakhstan.

The project has been called the “the project of the century” by Chinese President Xi Jinping. The infrastructure work in Kazakhstan is taking place to build a gigantic transport hub in the farthest point from any Asian or European ports. By many, the project is seen as a political and financial gamble to reshape intermodal traffic in Central Asia, which eventually might shape the entirety of global trade.

To sustain the project, located within the frozen tundra, a new city named Nurkent is being built out of thin air. The town currently has 1,200 residents. By 2035, this newly-built city is expected to host 100,000 people.

Why is it more desirable to ship Chinese goods from land?

It takes 40 to 50 days to send goods from Chinese factories to Europe by sea, but less than half that time by train through Central Asia.

Transporting a shipping container overland costs around ten times as much as by sea, but is relatively speedy and much cheaper than airfreight. That makes overland transport an attractive option for manufacturers of high-value, Chinese-made goods, like computers, which need to get to market quickly.

Once holding most of the Soviet nuclear arsenal, Kazakhstan had a heavily-militarized border with China.

With the fall of the communist bloc, the relationship between two giants began to grow. Starting in 1991, Kazakhstan is still the largest and strongest-performing economy in the Central Asia region, with its rich natural resources both below and above-ground. Kazakhstan is also the home of Baikonur Cosmodrome, the world’s first, and largest, operational space facility.

While the world’s well-established superpower, the United States, is trying harder to close its borders daily, it also faces crumbling intermodal capacity. The superpower of the new 21st-century era, China, is killing many birds with one stone. By loosening up its borders to reshape intermodal traffic within the whole Asian continent, China is also aiming to increase its political and financial influence within the region.