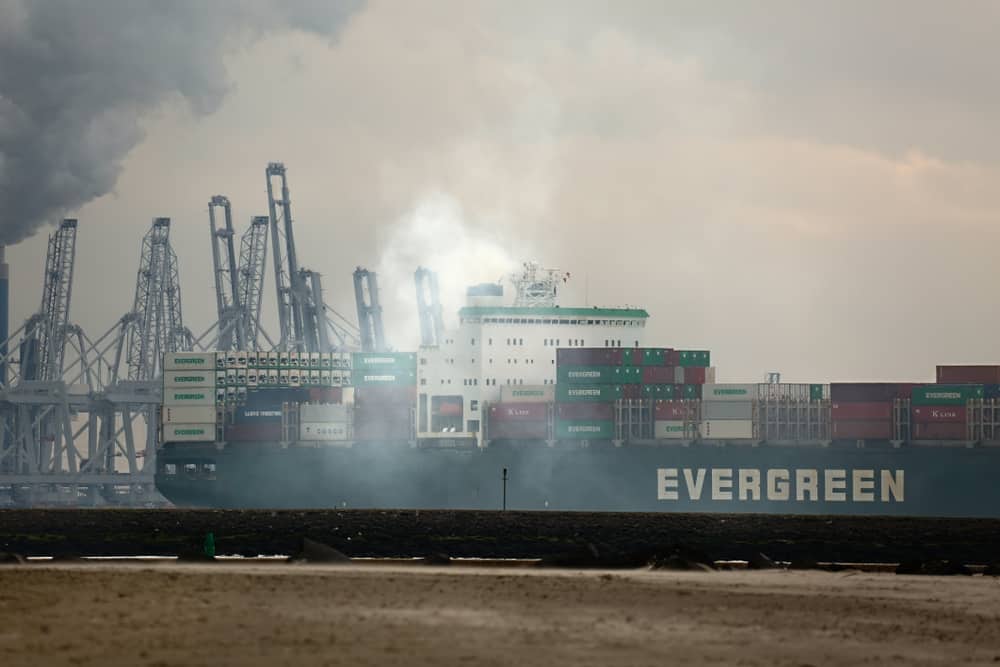 What is the IMO Sulfur Cap that went into effect on January 1st, 2020?

​Since January 1, 2020, the International Maritime Organization (IMO) implemented a sulfur cap, known as IMO 2020, which set a limit concerning higher sulfur contents in fuel oil consumed by ships. Through the regulation, sulfur content in the fuel has been decreased from 3.5% to 0.5%. The restrictions aim to reduce the volume of sulfur oxide produced from these ships creating environmental and health benefits, especially to individuals living close to coasts and ports.​ The focus of the cap is to minimize sulfur emission of up to 80% by switching to alternate lower sulfur fuels.

What are Ship Requirements to Meet IMO Regulations?

​Water vessels have various choices to meet IMO 2020 compliance. Every carrier will use a strategy that best meets its needs in both the long and short-term. Based on the new sulfur limit, carriers will be forced to use fuel oils with sulfur content below 0.5% m/m instead of the current 3.5% limit. Water vessels will meet the requirements by utilizing low-sulfur compliant fuels. Some ships are also using gas because of its ability to emit limited sulfur oxide. The IMO has recognized ships that have been using low flashpoint fuels and gases since 2015. Vessels may comply with sulfur dioxide emission requirements with the addition of scrubbers or exhaust gas cleaning systems that clean the emitted gases before releasing them into the atmosphere. However, whichever alternative is selected, it must be approved by the flag state or the ship’s administration.

What is the Penalty of Not Complying With the Regulations?

​Port states are responsible for inspecting the ships that do not comply with IMO 2020. In case of non-compliance, the port state may impede the ship vessels from sailing and navigating to any port until procedures are upheld to attain compliance, including removing all non-compliant fuel. Such a penalty leads to inefficiencies since ships’ tanks are constructed to receive fuel rather than eject fuel, causing debunkering to be challenging. The port state may also obtain the information pertaining to where that fuel oil originated from in respect to non-compliance and report to the respective authority.

According to Reuters, non-compliance with global regulation may lead to vessel detainment, fines, and possible risk of imprisonment. When determining what penalty to impose on the ships that fail to abide by IMO 2020, the state party must consider all vital incidences and evidence presented. On the other hand, the port and flag state control bodies may consider the ship’s execution plan when penalizing the vessels that do not comply with the 0.5% sulfur restriction requirement.

​Since its execution, the cost the shipping industry will have to spend on fuel to reduce pollution is unclear. Reduction of sulfur to 0.5% has had enormous consequences due to new fuel recipes, which shows that refineries will also have to change the way they operate, thus impacting many other unrelated markets. The proposed fuels that should be used have their own limitations. For instance, low sulfur distillate oils though broadly utilized, have had several issues linked to the desulfurization and distillation process that must be considered when igniting marine gas oils on engines previously designed to consume heavy residual fuels.

One specific concern is the reduced fuel lubricity that affects components and pumps in the fuel system. The refining process minimizes the aromatic content and fuel density leading to reduced energy content by about 1% on a volumetric basis. For ships initially developed to use heavy residual fuel, the boiler and engine makers need to be consulted for the identification of any required modification before utilizing marine gas oil. This means that fuel pumps may need to be replaced due to decreased fuel oil lubricity and viscosity. For low sulfur heavy oil, marine fuel suppliers may need to make these fuels specifically designed to aid marine operators to adhere to the sulfur limits.