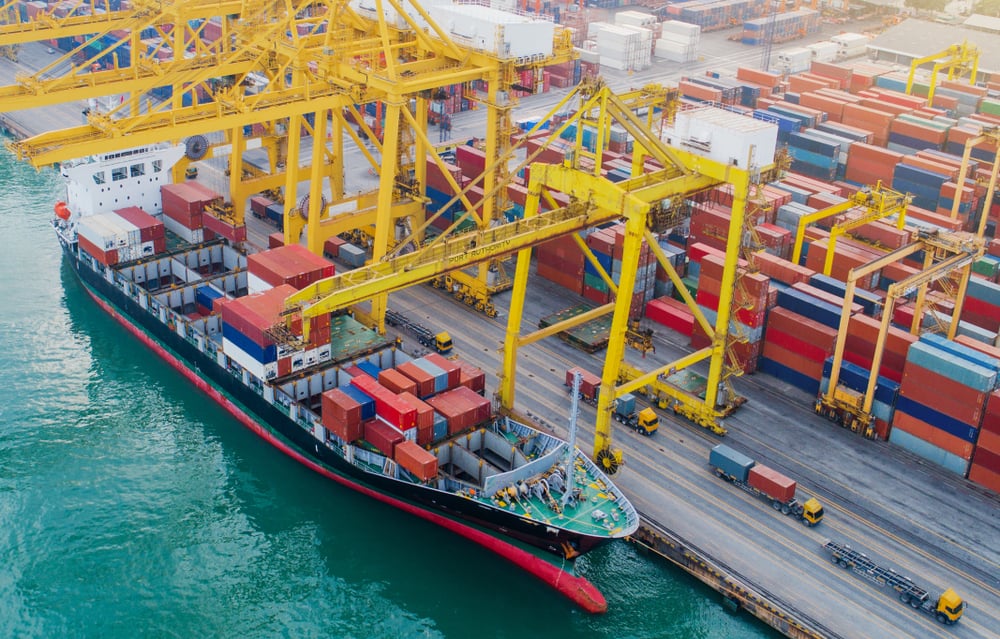 The issue of overweight containers has been a concern of the shipping industry, insurance companies, and governments over the years. From time-to-time, it has also become an issue of concern to the public after incidents involving overweight boxes.

There is no available data that reliably indicates how many containers are overweight. However, the problem is significant and arises in almost every trade to some extent.

In some trade lanes, the problem is common and, at times, rampant. Shipping lines have reported that in severe cases, overweight or incorrectly-declared weights reached 10% of the total cargo on board a vessel. Some carriers report that it is not uncommon for the actual total cargo weight aboard a ship to be 3-7% greater than the declared weight.

These are some potential problems arising from overweight containers:

Some shippers think there wouldn’t be any problems if overweight containers are loaded on vessels without any issues.

However, most real issues begin occurring after loading. First, a container may be stopped and put through the legal process in transshipment ports. Goods may need to be re-stuffed into different containers and shipped after.

Next, problems become more drastic once a container arrives at the port of destination and hits the road. Starting from the port and including local authorities, there are many strict rules and pricey fines. Every U.S. state has a legal weight limit for containers that can hit the road. Most of the time, shippers/importers are forced to transload their goods to deliver them, and are forced to pay additional accessorial charges.

Due to major incidents and accidents caused by overweight containers, the International Maritime Organization (IMO), in collaboration with industry representatives, has adopted new weight verification rules as part of the SOLAS Convention.

The container weight verification requirement as outlined by the Safety of Life at Sea Convention (SOLAS) went into effect on July 1, 2016.

This last requirement helped shippers/importers realize how serious the overweight issue is. It is very doubtful that the overweight container issue has ended, but it is obvious that number of incidents are declining. Hopefully, they will stay minimal in the near future.