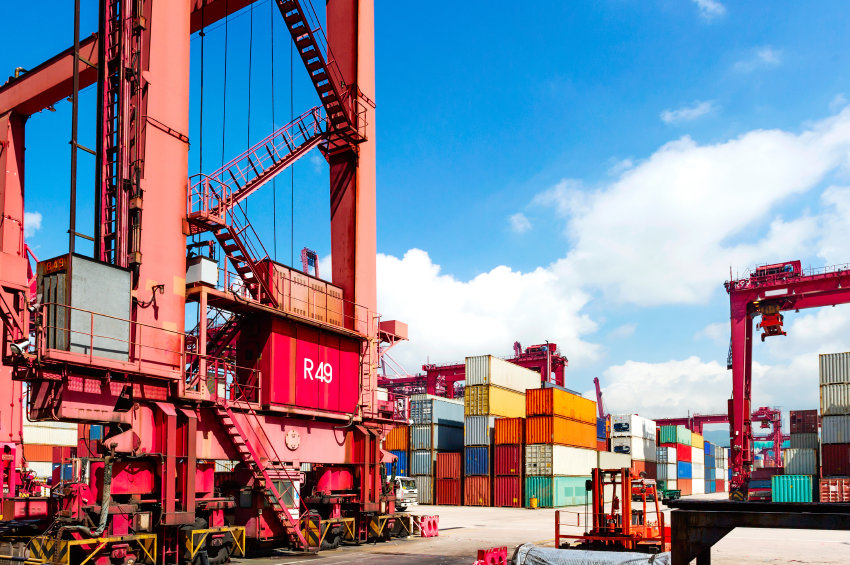 If you are frustrated by the announcement of the steamshiplines’ Port Congestion Surcharge on November 14, 2014 with implementation date of November 17,2014, you are not alone.

The initial announcement that rained at the same time from all ocean carriers read as below:

Please be advised that a Port Congestion Charge will be charged to all U.S. & Mexico destined shipments which was received by the carrier or its agent and discharged at USWC Ports and Canadian Ports on or after Nov 17th, 2014.It is to cover massive increase in costs arising from significant increases in port congestion and serious disruption to our normal course of operation due to labor unrest or action provided with Rule No. 23-K1 in Tariff HJSC-700.

All U.S. & Mexico destined shipments shall be subject to a Port Congestion Charge as follows:

This was shocking development for the trade and especially for the importers. But can the carrier just announce such a huge increase and implement it 3 days later? This is the question that we have been getting from all our customers. The base of this increase is the filing that the carriers did back in 2012 with FMC to protect themselves from the possible congestion due to “labor unrest” at the US ports.

Carriers can trigger this filing anytime, according to the rules and regulations dictated by FMC. However there are some criteria to trigger this charge to protect the trade community from immediate increase such as this one and to plan ahead. The FMC review of the carriers’ announced Port Congestion Surcharge is centered around whether carriers met the following FMC requirements:

“For us, the $64,000 question is, ‘What is the trigger? What’s the basis that will allow them to charge a surcharge?” Cordero told JOC.com. “That’s the threshold question. That’s the interesting question we at the FMC have to look into. Our staff is looking into whether there’s a trigger mechanism that is legitimate to even apply the surcharges,” he said.

The full news release from FMC can be reached from http://www.fmc.gov/congestion-surcharges-11-2014/

After these developments, late yesterday afternoon all major ocean carriers announced that they were suspending or postponing the Port Congestion Surcharge. Their legal teams are working on the technicality of the FMC filing and new round of announcements should be expected when it’s completed. It is true that the ocean carriers are losing money due to the ongoing situation in west coast ports. As of today, there is no improvement on contract negotiations, chassis issue and other problems that are contributing the congestion.
It is only a matter of time what we will see another round of increase notices from the carriers unless the root cause of the problems are addressed and all parties involved start working towards the solutions immediately. otherwise everyone will suffer.